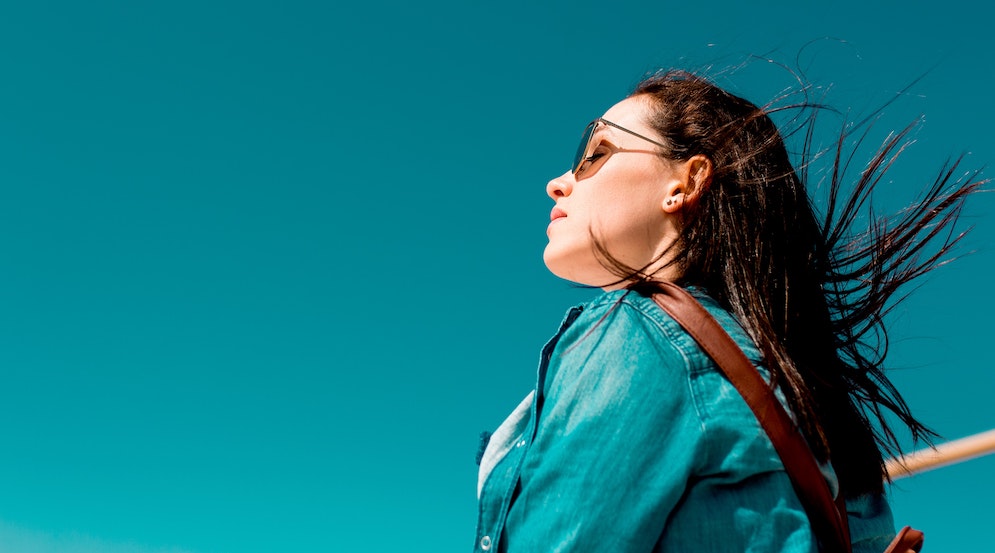 ‘It’s a Girl!’ is a short tale ornamented with the form of a conversation conveying a deep social communique. This throws light on a reality where modern girls are lashing their wings of potential in the professional demesne by breaking the ceiling of social taboos leaving the orthodox people around them flabbergasted.

Because they couldn’t decide how to celebrate such an occasion, they threw a party!

The list somehow kept getting bigger just like their smiles!
Their house was becoming a store of sparkling lights, and other equipments for a bash.

Just two days before the party, they called in two of their close relatives to scrutinise the arrangements and make last-minute refinements.

As they went through the plans of decorations, buffet and other segments and by seeing the piles of invitation letters, their family members’ eyes got wider. They protested synchronously.

They – What is the need of throwing such a grand party? It’s a girl!

Shocked by hearing this from their own relatives, her smile wobbled. But he answered promptly.

He – Absolutely! Because it’s a girl.

She stared at her husband with rejuvenated respect. She attempted to appreciate him, but the words fluttered and flew in the wind.Their love instantly got resuscitated!

The execution of their plans remained undisturbed. The party had to be the most spectacular one anyone had ever witnessed!

After all, their daughter was finally a fighter pilot in Indian Air Force!

She had made them prouder than any boy ever could.

Will This New Year’s Eve Again Be A Horror Filled One?