My Precious Gifts Are With Me, I Do Not Have To Hunt For Happiness

A chance encounter with an elderly woman living on the street led this author to think afresh of what happiness means. 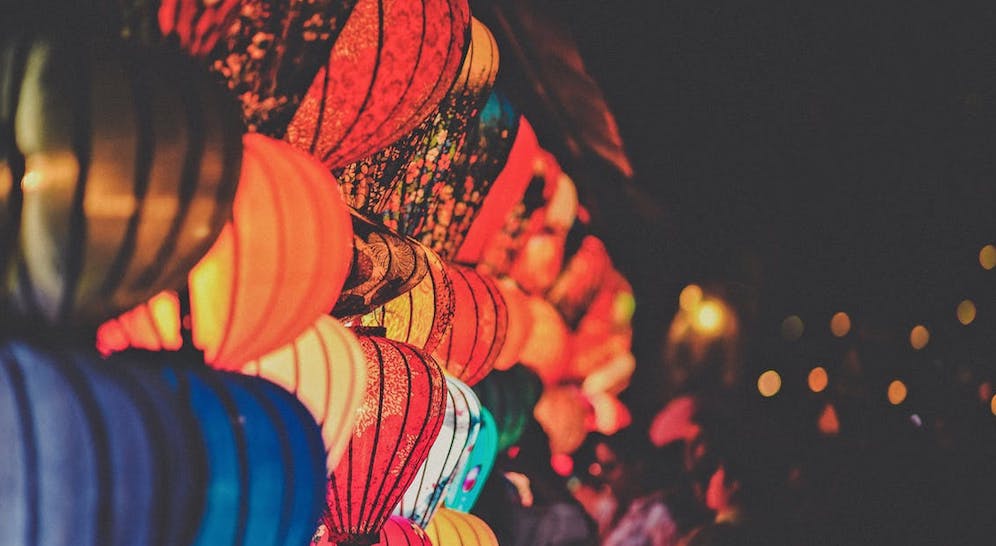 A chance encounter with an elderly woman living on the street led this author to think afresh of what happiness means.

We parked the car in Gopinath Bazaar and went to buy my favorite brownie. It was just one of the easy and lazy late evenings in otherwise demanding life of Delhi. The weather was perfectly romantic in the late October, or atleast my husband and I thought so!

After taking the brownie and ofcourse adding sandwiches, patties with it, we hastily went into the car as we were excited for a drive towards the India Gate. Something caught my attention.

An aged lady sat on the footpath, the area mostly deserted at that hour, barring a few shops. Her frail body was covered with a worn out blanket. A stick was placed near her. My husband asked me to give a packet to her containing the food we just bought.I took out some money as well. I fumbled yet grabbed the packet as the lady’s calmness bothered me. I expected the usual begging for food or money, or both. She stared at me from a distance, but her facial expression did not change much. Again, I expected her to be elated while I stepped near her, as it obviously meant that she would gain something.

I faltered back as a dog barked. I failed to notice its presence as he was happily sharing the blanket with the old woman. I was determined to be the so called ‘giver’ and therefore I mustered courage and went near her though the dog grumbled.

“Mere paas kuch khana hain, aap rakhlijiye aur paise bhi le lijiye,” I extended my hand to reach her. There was no reaction from her, just about a slight hint to the four legged pet of hers to be quiet. I reiterated my offer or rather request, should I say? 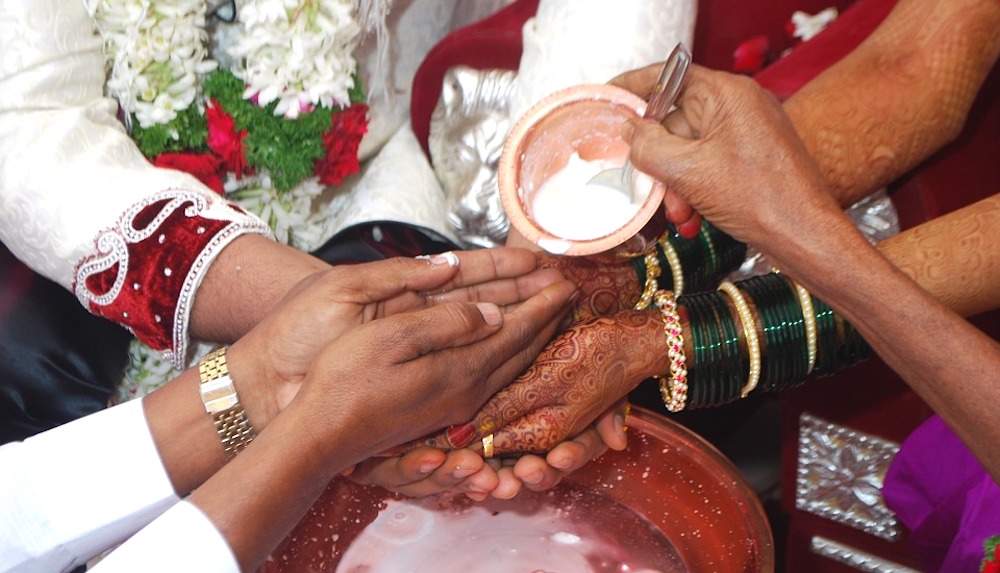 Her lips parched and I felt happy that ‘for today I have done a good deed,’ as I knew she would take the packet as well as the money and would shower a set of blessings. It’s almost an everyday affair on Delhi streets.

“Mujhe koi cheez ki jaroorat nehi hai, main thik hu,” she said. Her voice had the right mix of tenderness and strength which stopped me from repeating my request. She took out a broom and cleaned a small area near her and made arrangements to sleep. I was surprised as well as bewildered by her denial. The dog grumbled again and I thought I must leave and let this happy family take rest.

With sluggish steps I moved on. She had a dog to give her company, a broom with which she could clean up her place and make it liveable for the night, a blanket to protect her somehow from the cold, and an open sky that she called home.

In every moment in life the role of the giver and receiver changes. I went to give her mere food and money, but I received profound wisdom. To be contented in life either we need very little, or the list goes up everyday.

Happiness is not as elusive as we think it to be. It’s a matter of choice perhaps. 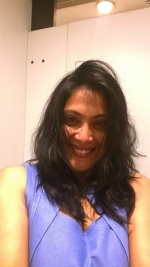 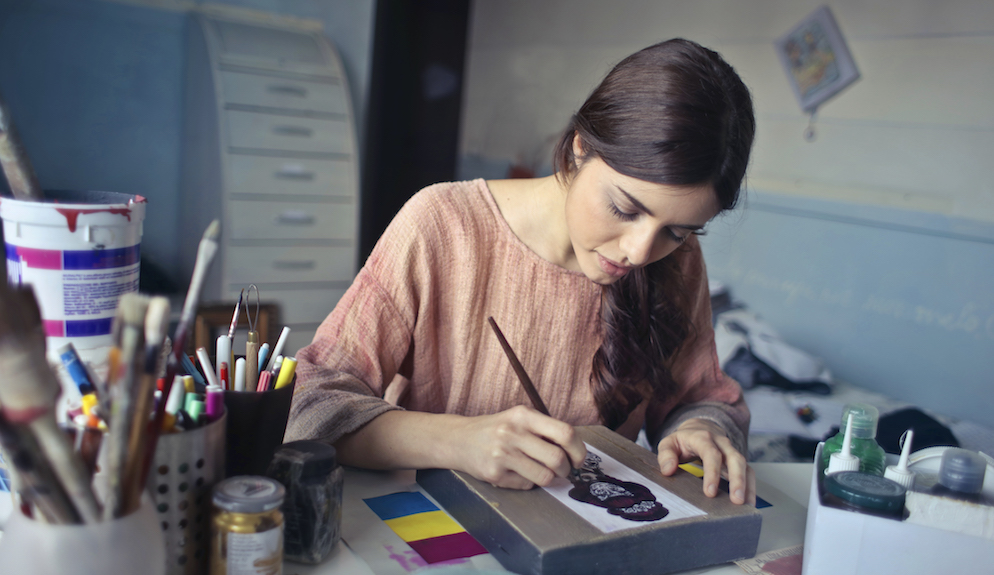 Every third woman in India is victim of domestic abuse, but so many of the domestic abuse survivors, even among, educated women, suffer in silence.

Every third woman in India is victim of domestic abuse, but so many of the domestic abuse survivors, even among, educated women, suffer in silence.

My first introduction to a domestic violence victim was through a house-help at my parents’ place. Her alcoholic husband ensured that ‘she knew her place’ by beating her up almost every night. No amount of cajoling could convince her to file a complaint against him because she had grown up with the notion of a man proving his masculinity by hitting his wife.

The whole family sits together and drinks tea but my tea is left on the kitchen platform. That's how it's been for as long as I can remember. The whole family sits together and drinks tea but my tea is left on the kitchen platform and that’s how it has been for as long as I can remember.

The Oxford dictionary defines family as ‘a group consisting of one or two parents and their children.’ So where does the daughter-in-law fit in? Who does she call her family?