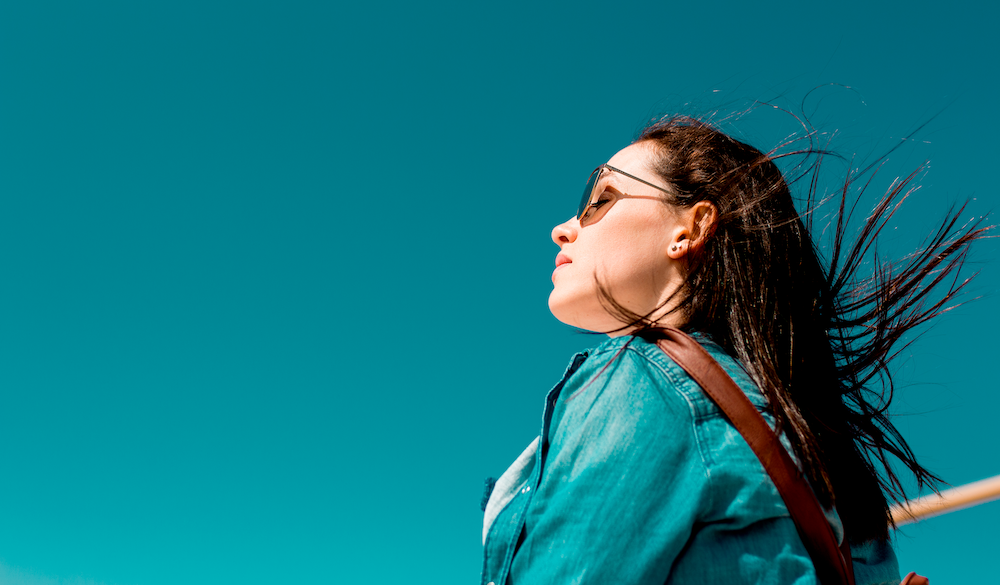 How Long Will It Take Before We Say #NotMe Instead Of #MeToo?

Some people fault the #MeToo campaign for not doing enough at a practical level, but it is the first step to a world where we can confidently say, #NotMe when it comes to sexual harassment.

A few months back there was the horrifying sexual harassment scandal involving Hollywood Producer Harvey Weinstein. Before that, we have had too many – from Phaneesh Murthy to Bill Clinton. Sexual predators lurk everywhere. Last year, one of the topics trending on Twitter was #MeToo. It involved women speaking out about battling their own sexual abuse nightmares. The idea was to give a shout out to every survivor about the solidarity in the pain we share. Honestly, I don’t think there’s anyone of my sex who can say ‘not me’ here. It took me a lot of will power to revisit the dark memories and recount them.

Being groped, grabbed, touched inappropriately, flashed on the way to school, in crowded buses, in crowded temples, empty streets, railway coaches, overnight bus journeys for attending meetings at regional offices have occurred so frequently that at some point we have all started normalising such behavior and instead, chosen to stay alert. In one of the Kolkata hostels that I stayed for about three years, there was an incident of a pervert coming daily near the main gate at midnight, pulling down his pants to start masturbating to the silhouette of girls in the hostel. He could only make out the shadows of female forms, yet that was enough for him to get turned on. Despite reporting to the authorities, it took a while for the security guard to nab and hand him over to the police. But the audacity of the situation shocked us to a great extent.

These are daily struggles that almost all women face daily. Since we don’t get enough support, sometimes even from our own clan, we have no option but to take responsibility for our own security. What we have started doing as a clan is carrying pepper sprays, knives, draping our dupattas over our chests so that “we don’t ask for it.” But there have been instances wherein the scars ran deep within.

The year was 2004. I had moved to Bangalore from Delhi leaving a lucrative career behind. Here I had joined as a project assistant in one of the premier institutions in the country. The city was known for being safe then. In December that year, I developed high fever, body ache and weakness. Taking a male friend along, we went in search of a doctor in the neighbourhood. I was delighted to find a very senior Bengali doctor whose degrees ran three lines below his name. My friend who had things to buy for an upcoming party went to the nearest supermarket and so I went into the chamber alone. The ‘gentleman’ seemed extremely  kind. In a few minutes, after confirming that I had come alone, on the pretext of checking my pressure, he kept asking me to pull my dupatta higher and higher. He was so close that I could feel his breath on my face. I pushed him with all my might to rush out, only to return with my friend to get the prescription.

Strangely, it was I who felt ashamed. The doctor confidently told my friend that since I had seemed extremely nervous, it was he who had advised me to get a friend along. Coming out, when I narrated my ordeal to my friend, almost on the verge of a breakdown, he laughed it off saying, why you! After all there were prettier things sitting in his chamber and that I had definitely misread the gentleman’s intentions. My cheeks flushed because I really didn’t have an answer to the ‘why me’ part. The trauma ran so deep that I avoided having anything to do with doctors. It is an irony that I am married to a doctor now but over the years I have learnt to stop associating every doctor with abuse.

When strangers turn out to be perverts, it evokes emotions ranging from anger, frustration, and helplessness to even tears. But when such wrongdoings emerge from seemingly nice people posing as friends or family, the strongest emotion is that of betrayal. You are unguarded because you are in your comfort zone. Growing up, there was this extremely helpful family friend of ours who my father trusted the most. He was genuinely warm and reliable. Somehow every time I met him, his hand would brush against some part of my body accidentally and inappropriately. He was married with two kids. Despite my brain giving out signals of caution, I chose to ignore it unless the coincidences of bad touch followed a regular pattern. I started avoiding him and all his family functions. I happen to be most attached to my father and there’s nothing that I needed to hide from him ever except this one case. I couldn’t bear to see my father feel cheated. So, I chose to stay shut and escape every situation of facing the weirdo. When I got married, I chose to share the experiences with my non-judgemental husband. His support gave me the strength to face this guy eye to eye. I stopped running away from the inevitable meetings at common places. Now it was his turn to start avoiding us.

Just as there are two sides to every coin, there have also been men who have called out such harassment, men who have considered it inappropriate and taken a stand; my rakhi brother in a Hyderabad train who took a stand against a drunk pervert trying to touch me, the friend in marketing class outraged at my professor asking me my t-shirt size for a completely unrelated topic, the colleague at work calling out sexist jokes, the sensitive boss who chose to deal with my pregnancy complications with compassion instead of considering it as paid vacation, the husband who chooses to patiently listen to my daily woes but suggests self empowerment instead of just acting protective. Men like them still make me want to believe in humanity and in the possibility of a better future. Not always I managed to thank each of you for your courageous gestures but all I can say is that may your clan increase.

Sexual abuse, molestation, and harassment is rampant and can happen to both the genders. Most of the times we choose not to speak about it. Sometimes we don’t have an option but to behave like it never happened. Families feel disgraced, partners turn judgemental, society acts cruel. So for those people who question the need for this #MeToo campaign by Alyssa Milano, let me tell you why I think it as a brilliant initiative. No, it doesn’t help identify and punish the culprits, no, it doesn’t solve the problems and it definitely doesn’t reduce attacks on women. But what it does is to make people realize that they have company, that it is not them alone who have had to endure such cancerous creatures.

It encourages them to come out of their shells and speak about it. It includes the other gender by making them sensitive towards the implications of their chosen behavior, action and words. Only together we can make the world a safer and a better place and this movement is just the beginning of a larger revolution that can be. I only hope that the world we leave for our future generation will have them say #NotMe, instead of #MeToo.