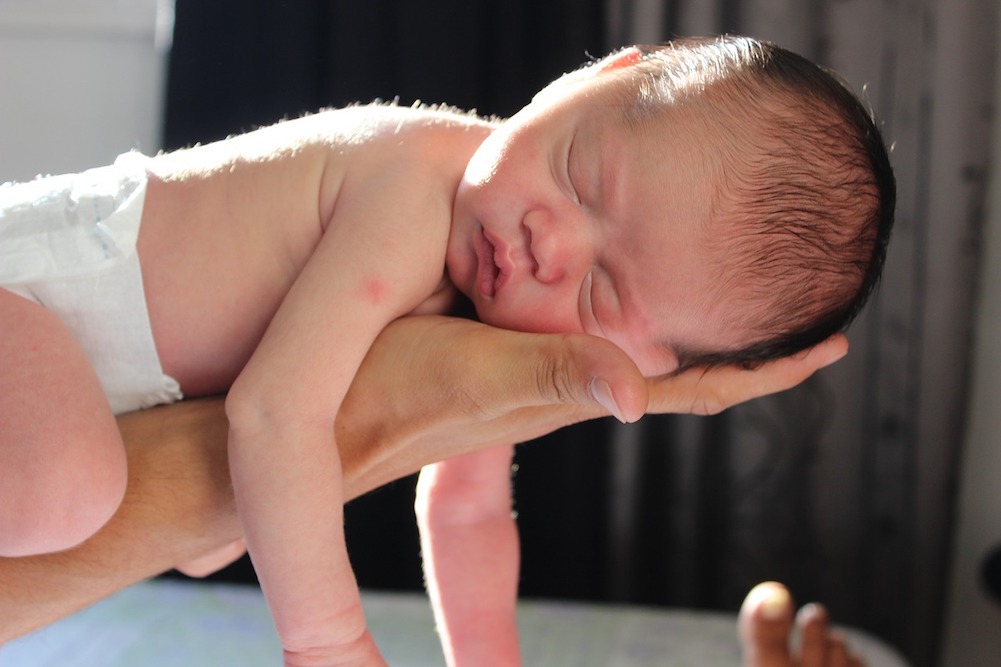 Why She Gave Her Son Away [#ShortStory]

Anjali had given her final year exams of BA when she got married to Anmol. After bagging 3rd position in college, she moved back to Ludhiana with her husband. Her husband had a mediocre lifestyle and hailed from a middle-class background. Anjali was wise enough to make the best use of any resources, and gave a new look to the entire house without spending anything much. Her neighbours always praised her for managing the household expenses so well and hence, leading a comfortable lifestyle.

Anjali was contented with whatever little they had but she always aspired to give the best to her children. A year down the line, people had already started blessing her –“May god grant you a beautiful son.”

She would remark – “Why just a boy? I would be equally happy if god gifts me a daughter.” To which her relatives always shut her up saying – “Don’t even utter such words. You should have at least one son. If 1st one is a daughter, then you will have to plan another baby soon.” But she promised herself that be it a girl or a boy, she would have just one child. She always dreamt of raising the child with all the modern facilities and good education from the elite schools and colleges. With the mediocre income in hand, it would be possible to raise just one child.

Soon Anjali conceived and when Anmol took her to the doctor, the doctor confirmed that they have been blessed with triplets. Anjali and Anmol were on cloud nine on hearing the news, but at the same time they were a little distressed on how they would manage to give a comfortable lifestyle to three children!

There was a deluge of advice from family members.

“Get a sex determination somehow. Would help you to plan accordingly.”
“Pray to god that they are 3 sons. That ways you will have more hands to earn and support you through the old age.”
“If you have sons and daughters both, then give good education to the son. The daughters have to anyway get married and take care of household activities.”

Soon, Anjali and Anmol became the talk of the town: every second person was talking about them. Some were pitying their condition while others were just busy gossiping about the pros and cons. 9 months passed by and Anjali and Anmol were still speculating about how to manage their finances and whom to seek help from, for taking care of 3 babies together.

On regaining consciousness after a couple of hours, Anjali was still haunted by the murmurs she heard in the operation theatre from some educated doctors and nurses. She was still pondering over the prejudices against girls when rang. It was Priya.

Priya was her friend’s distant relative. She was having a tough time conceiving and doctors had finally given up. After hearing that Anjali was going to have triplets, she had approached her – she wanted to adopt a baby from Anjali. She did not mind whether it was a girl or boy that she would adopt, and had suggested that this would be the best way to give a comfortable life to all the kids without compromising on their education or lifestyle.

Anjali answered her call and Priya congratulated her. Her joy and the hope of becoming a mother soon could be felt over the phone. “Can I come down to meet the babies and possibly become mother to one of your daughters?”

Within an hour Priya rushed to the hospital. The daughters were sleeping in the cot and Anjali was feeding her son, having already made her decision, after discussing things with her husband.

After speaking for a while with Anjali, Priya turned to look at the baby girls n the cot, reaching out to pick up one of them. Just when Priya was about to pick up a girl, Anjali exclaimed – “He will be your son, henceforth. Take him along.”

Priya was perplexed. She replied, “I have no issues in adopting a daughter, unlike what others feel. You have been blessed with a son and I don’t want you to repent your decision a couple of years down the line. After all, our society claims to want at least one vanshaj (son) for the family.”

Anjali just smiled and said –“I am confident that my son will be taken care of under all circumstances. However I am not really sure about the same for my daughters. I don’t want to raise them with the same dogmas of this society. I want to raise them as independent, powerful girls who will become my family vanshaj!”

I Feel Sad For Her, But I Applaud Her Courage In The Step She Took!

A Rainbow In Another’s Cloud [#Shortlisted]