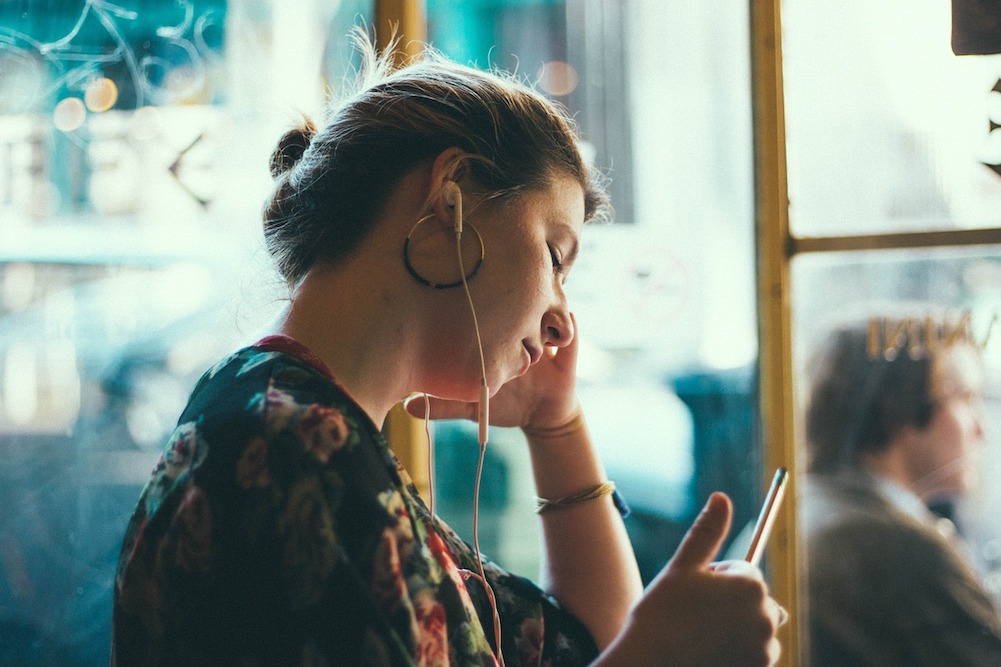 Waiting For The Right Man… [#ShortStory]

One man had actually asked her how often she throw her “gyan” amongst the family members. Priya had dismissed it as a joke. But now she knew that the man meant it seriously.

“Ohh mom now please don’t start it all over again. I have lots of other important things to do. I will call you later ok. Take care”, and Priya banged the mobile on the bed.

She felt nauseous. She wasn’t hungry. But she somehow managed to drink a glass of cold milk and went for the disprin. After half an hour she felt the familiar sensation of peace and weightlessness. It was almost midnight when she lied down on the bed.

Priya was 30 years old and single. “Yet unmarried” – if she thought from her mother’s point of view.

Priya was extremely successful in her career. She was a journalist – extremely intelligent and respected one within the fraternity. She was also an anchor for a travel show on National geographic. Along with it, she was involved in a lot of social causes and creative projects like documentary film making, education for girl child, working with the NGOs, etc. Her profession and her passion gave her ample opportunities to travel a lot and meet varied people from different corners of the world. This gave a huge boost to her intellect and maturity and in a very young age she was considered someone to look out for.

The only thing missing in her life was – of course – marriage.

Since the last couple of years – Priya’s marriage was one of the most important topic discussed in the family. Priya had happily agreed to go for an arranged marriage. “Why not?” she had thought. She was in fact very much eager to find a mature partner, an intellectual companion who could understand her and help her grow.

But after almost a year and meeting around 20 men and not finding “The One”, she had felt her morale going down. She also wondered whether her decision to go for arranged marriage was actually right.

She wasn’t conventionally beautiful like the Karan Johar bride but she was extremely fit with a lean body and sharp features. Most of the men she met had accepted that she was very easy to talk and they had also appreciated her achievements. Yet, somehow the initial meetings never culminated into anything further. There was always some sudden and random problem and either the boy’s family rejected the proposal or Priya herself had felt it all wrong and rejected it. It was all very confusing and in spite of a lot of analysis, Priya wasn’t able to hit the exact roadblock.

When Priya’s mom called today, she wanted to discuss this in detail. But something mom had casually mentioned had given Priya a little shock. And now when the disprin was working its effect on Priya’s mind – she pushed herself to think about what mom said.

Successful and intelligent women cant get married. They intimidate the men.

That’s what mom had said. That was the truth of the matter. That was exactly the roadblock she wasn’t able to pin point since long.

One by one, Priya thought about the men she had met. Priya had sensed the initial excitement in almost all of them – they were happy to talk to a confident and independent girl. Infact some seemed really proud that they had a chance to marry such an intelligent and successful girl. But when she would speak about her experience and express her thoughts about so called “Men’s” subjects, she would sense some discomfort. A couple of times, the men had deliberately changed the topic. She didn’t think of it then. But she could now understand what it was.

Once a man had openly told her that she was very dominating and he wouldn’t be able to deal with her. Priya had felt very hurt by the comment because she couldn’t think of anything she did which was dominating. Now she realized that she might have come across as intellectually dominating with her strong and firm opinions.

One man had actually asked her how often she throw her “gyan” amongst the family members. Priya had dismissed it as a joke. But now she knew that the man meant it seriously.

Often she had felt that men asked her trivial and irrelevant questions when there were more interesting topics to discuss. But now she thought – may be they were not sure if I can actually be a stereotypical wife cooking food and taking care of the kids.

She realized what mom actually said was true. But why was it this way? Since childhood her parents had brought her up very independently and unconventionally. And education and knowledge were given utmost importance. Never was she deprived of anything only because she was a girl. In fact her mother insisted that she had all the experience inspite of being a girl. She was given a choice to ask question when she did not agree with anyone – including her elders. And her efforts towards gaining knowledge and experience were always lauded. When she won awards and recognition – she could feel that her parents were really happy and proud. And she thought it’s the same way even with others. But she was in for a rude shock today. The entire foundation of her character and nature was somehow getting questioned and she could not think of a solution to this problem ?

Wasn’t there any man who was given the same values like her. Wasn’t there anyone who was man enough to acknowledge the superiority, knowledge and success of a woman. Wasn’t there anyone whose ego wouldn’t be hurt if his woman achieved more success than him? Inspite of writing and making stories about women empowerment and gender equality and meeting men who proclaimed to be liberal and progressive, she couldn’t get a single man who could live by what he spoke. What an irony her life had become?

And she couldn’t think of any solution now. She couldnt undo her knowledge, experience and success. And she wouldn’t possibly agree to stop expressing her opinion and become a docile home maker if a man demands it. Or would she play dumb in front of the man to boost his ego? But that would mean she is not being faithful in the marriage. Wasn’t there any midway? Or will she remain single when she was all eager and willing to share her life with a mature and caring man who would understand her?

In a completely confused and troubled state of mind, she called her mother at 3 am in the morning. She was not expecting her mom to pick up. But she was wrong – her mom answered on the third ring.

“I am sorry mom, I called you so late. I will call tomorrow if you are sleepy. It’s just that I was thinking about what you said earlier. You know, I think I was wrong while talking to the men. I think I should expect a little less and compromise. Only if I would have understood it a little earlier. Really sorry mom. I don’t want to be a burden on you. Next time, when I have a meeting with a prospective man, I will behave myself and won’t show off. Promise. Don’t worry. Its just that I never realized…”

“Priya, Priya, Priya. Just stop stop. STOP!!”, mom said from the other end. Priya didn’t know what to expect and just waited for her mom to speak.

“Priya. Just breathe. Did I ask you any question? You don’t have to justify yourself. So just calm down and listen to me.”.

Priya felt her breathing becoming a little relaxed and she listened to her mom intently.

“Priya. I knew you would be awake and I was just waiting for your call. Since the time you were born, we wanted to raise you as an independent woman who could do anything a man could do but still valued her feminine aspects. And I can proudly say that you turned out to be exactly how we wished. You have made us proud and always keep doing so. Your thoughts, actions, achievements and success show the strength of your character and the humanity in you which is an extremely beautiful combination. This is what you are and this is what you will remain. Why would you want to expect anything less from a man with whom you are going to share your entire life ? In fact with the way your life has grown, I would want you to expect the best and never compromise. Its natural to feel upset because of what has happened. But that’s not the end of it. Right? Unfortunately, we still live in a majorly patriarchal society and it will take time for you to find the right man. But never lose hope my dear. Never give up. I am sure you will find a man who is man enough to take you as you are and enjoy your success. And even if you dont find him, don’t fret. Your life is beautiful as it is – even without a man. We will be always there to support you. Remember it is better to be single than to be with a wrong man…….”

The rest of what her mom said was a drawl. Priya didn’t remember it. She had already listened to what she wanted. she was finally feeling the peace and satisfaction creeping through her mind and body.