The ubiquitous rat race, the night outs. The closer she came towards starting her second innings, the more unsure was she if that’s what she wanted to do in the second innings of her life as a returning mom! 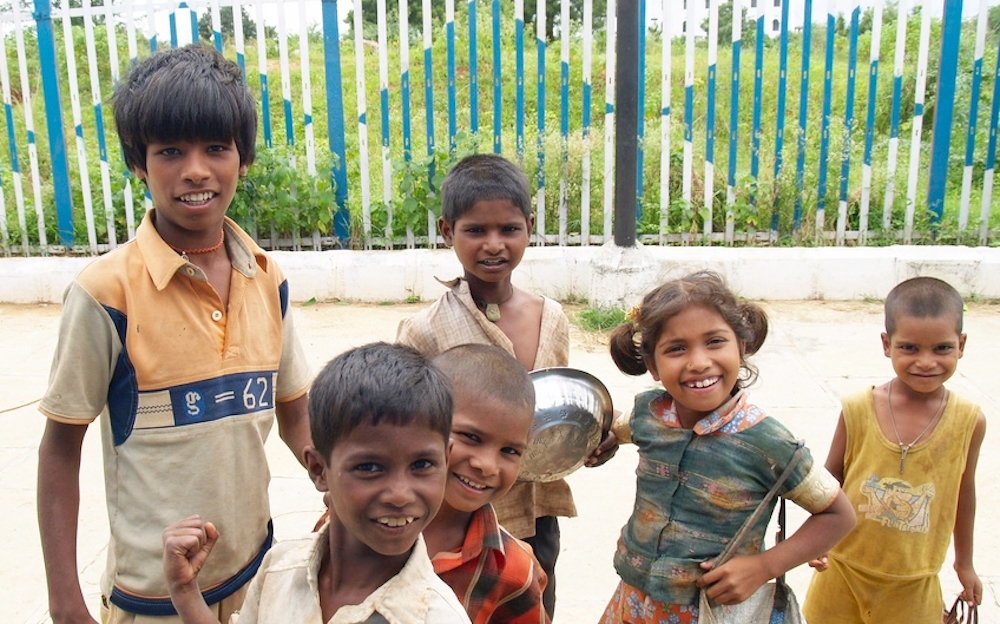 The ubiquitous rat race, the night outs. The closer she came towards starting her second innings, the more unsure was she if that’s what she wanted to do in the second innings of her life as a returning mom!

When Mira had to take a break from her corporate career, the decision was big but not very difficult. After all, she had conceived after much prayers and a surgery to clear the tubes giving her and Rohan a prince after five years of their marriage. She had tried dragging it, but it didn’t seem to work out even with work from home and a few monthly visits to the office. But she was determined as she was clear that she wanted to be the best mom before a senior professional or a vice president of a large corporate.

Time flies, yes it did. Didn’t make her realize how Dhruv was three when Rohan and Mira welcomed Chevy. From being short on time, Mira was now a zombie always out of time. Kids grew up, she lost touch with most of her friends at work as well as peers. When Chevy also joined the big school and Rohan expanded his venture, Mira started sensing sometime around the corner pushing her to think of options. Few of her college and friends from work, who had dragged their jobs somehow after kids, were now back to their professional pursuits full time.

There was this constant something within her which was now pushing her to do something apart from parenting. She was getting reminded of her professional past — the professional assignments, the corporate environment, peers etc. She tried to ignore this inner calling; debating with herself that Chevy and Dhruv needed her more than anything else but it kept coming back. May be it was time to explore going back to the corporate life. May be, may be not! Mira was not very sure.

With her doubts and apprehensions, Mira started updating her resume. Though she had always been the best employee, on the aggressive front, many things had changed now, she was now a mother of two who had been on a break since past few years, bit out of latest updates but had grown on patience, crisis handling as well as managing the toughest of tough situations as a mother. Shedding away her doubts and gathering all her confidence, she started reaching out to her friends at work and previous bosses. A mixed response!

Resume uploaded, LinkedIn updated, calls made to relevant contacts. Few months gone, no reverts. There was a latency in reverts but contrary to her notion of having to take a big hit on role or salary, Mira saw a positive response. There was a preconceived expectation on compromises on role and salary, but she had kind of sensed it and had prepared herself mentally for it. As she kept talking and negotiating on terms and timings to make sure that she doesn’t neglect kids and family, Mira kept thinking about the other aspects of corporate life which included pressure of deadlines, the very prevalent but often dismissed in public — The ubiquitous rat race, the night outs. The closer she came towards starting her second innings, the more unsure was she if that’s what she wanted to do in the second innings of her life as a returning mom!

Then one day while parking outside Chevy’s school, she saw two street children trying so hard to read a picture story book donated by one of the school parents. She looked at them and felt like she had a calling from inside which seemed to be very compelling. She had always wanted to contribute towards educating the less privileged but often dismissed it due to lack of time or compensated by donating few thousands. But this tme , it felt as if she was towards an answer on what she needed to pick up next!

Post few days of contemplation and unrest of evaluation and re-evaluation — Mira bought two big white boards, couple of board pens, bunch of books from Chevy and Dhruv’s home library, convinced the parents of the street children to trust her and started doing storytelling and reading sessions for the less privileged kids. Starting with a few, in few months, she could attract around a dozen and there was no looking back.

The force was pure and magical such that for once Mira wasn’t bothered how would she mange this cause with her other family responsibilities. Things were just falling in place. There was no fear of how friends and family would see this, of course she had Rohan’s unparalleled support. The happiness and the reward she got while working on her new assignment had no boundaries. Mira had an answer now, which was as clear as a crystal, she was completely sure about it. Here was a path which was hers where the milestones were hers and the pace was hers! It wasn’t any lucrative professional assignment but a cause which came straight from the heart. The motherhood break had helped her find and listen to her true calling!

Most of us in this never ending race called life, busy in our personal and professional pursuits, just miss on what our heart tells us from time to time . However sometimes it so happens that , a break from this race, gives us an opportunity to find our true calling. For a returning mom, planning to get back to corporate there are many apprehensions and limitations , but may be somewhere this break helps in listening to one’s true calling. Have you got yours! May be it soon knocks you around the corner…