The Staunch Books Prize Awards A Thriller Without Crime Against Women. Needed Or Unnecessary?

The Staunch Book Prize aims to award thrillers where no violence against women is committed. A nuanced take on whether this is needed. 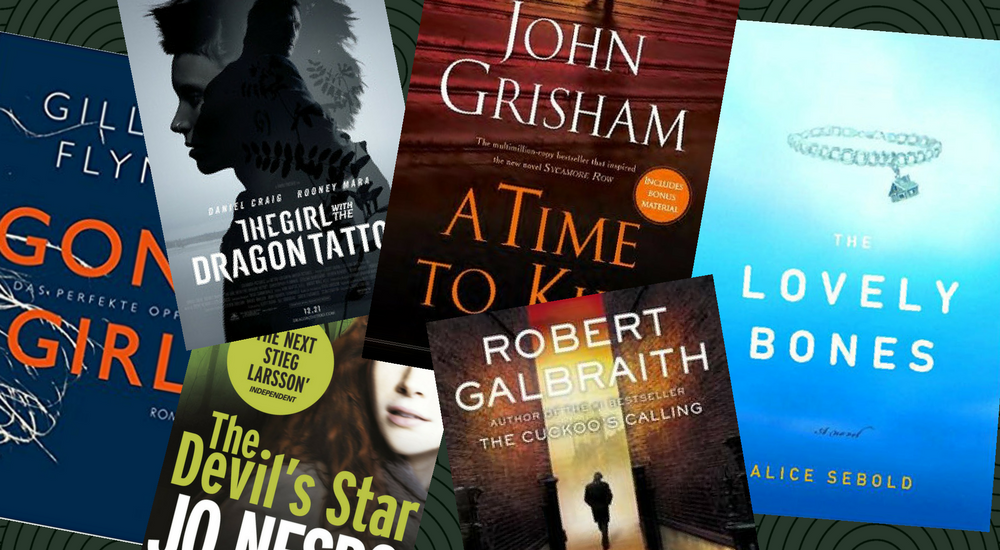 The Staunch Book Prize aims to award thrillers where no violence against women is committed. However, if women’s suffering is a reality, then shouldn’t literature portray those but with greater empathy?

I am a voracious reader, and while I read books in many different genres, the genre I enjoy the most, and which I keep wanting to read is crime fiction, or thrillers. Which is why, when I heard about the Staunch Prize, I had to introspect on the question of crimes against women, and how they are portrayed in fiction.

The Staunch Book Prize has been launched recently, and it will be awarded to “the author of a novel in the thriller genre, in which no woman is beaten, stalked, sexually exploited, raped or murdered.” The originator of the Prize, writer Bridget Lawless, has said that the idea for the prize came to her in a moment of “inspired frustration,” after seeing numerous movies featuring rape as a plot device at last year’s Baftas.

The website for the Prize argues that “violence against women in fiction has reached a ridiculous high,” and that as such novels are usually more popular and more likely to become movies or TV shows, it becomes more important to ensure that the suffering of women does not become reduced to a cliché.

Reading about the award made me take a mental walk back through some of the thrillers I’ve read recently, and I realized that almost all of them did involve abuse of women (or young girls/boys), in some way or another; and not just in the books by international authors like Sophie Hannah, Karin Slaughter or Paula Hawkins. Two of the three crime novels by Indian writers that I enjoyed last year, Chain of Custody by Anita Nair and Greenlight by Kalpana Swaminathan, placed such crimes front and center. I remember being deeply upset after reading the books and Greenlight in particular, left me extremely disturbed.

But is The Staunch Prize really needed or justified?

Crimes against women are, sadly, a part of our everyday reality. Every day our emotional wounds are made fresh as we hear of yet another woman or child being raped. We have victims of domestic abuse speaking up. We console yet another friend, sister or daughter, who has been eve teased or stalked through the streets. If the number of voices around the world speaking up are any indication, misogynistic violence is one of the biggest crimes that we are battling today.

Does it not make sense then that crime fiction should reflect it? Isn’t fiction too a weapon against such crimes? Does fiction not humanize and sensitize us to these issues?

Writing fiction about these issues places a spotlight on the issues.

By writing about it frequently, writers can help to emphasize the seriousness of the problem. And for many survivors, writing is a great catharsis that helps them process and deal with their experiences in a positive way.

On the flip side…

On the flip side of course is the point that The Staunch Prize is trying to make, that using such violence as a plot device, trivializes the issue and that when this is done repeatedly, it desensitizes us to these crimes. It argues that women need not suffer trauma before they can become heroines, and that trauma certainly should not be used to add spice to the plot.

The way I see it, both sides are valid. Using rape or harassment as a throwaway plot twist should certainly be discouraged. It is a serious issue and should be dealt as such. However, the way to do it is not by not writing about it at all.

The real challenge is to ensure that writers deal with such topics with great empathy and sensitivity.

Writer Sophie Hannah suggests that the Staunch Book Prize should rather be awarded to “honour the novel that most powerfully or sensitively tackles the problem of violence against women and girls.”

I am with her. Silence does not solve problems. Talking about issues with respect and empathy can certainly change the world.