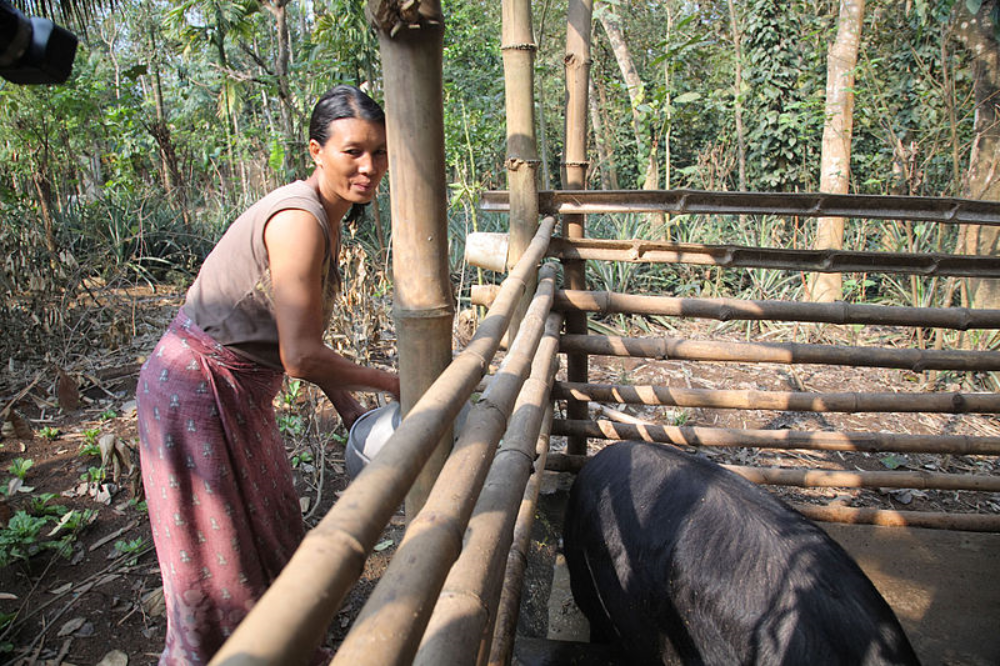 Naga Men Riot Against Women Standing For Elections, All In the Name Of ‘Culture’!

Naga men refuse to let women contest elections citing ‘culture’. When will we stop giving the excuse of ‘culture’ and start treating women as equal humans?

Kohima, the capital of Nagaland, is facing intense agitation from men regarding their disapproval of Naga women standing up for elections, and holding positions. Read the article here.

‘”Naga women work at home and in the fields. Men go to war. Men make the decisions. That’s Naga culture for centuries and we won’t allow anyone to destroy our culture,” says Vekhosayi Nyekha, co-convener of the Joint Co-ordination Committee (JCC) which represents all the tribes.’

This social unrest in the name of ‘traditions’ and ‘customs’ has created extreme problems of social mobility for women who want to make their own decisions. Rosemary Dzuvichu, the head of the English Department of Nagaland University, is into hiding because of the threats she had received. Her crime? She stood up and demanded that women too be given the power that men have so far enjoyed. There are many more women like Rosemary who are being threatened and intimidated in Nagaland right now.

The dilemma of  Nagaland’s legislature, swinging between the clause of the Naga men preserving their own rules and the constitution of the whole country, is an important factor that makes this situation worse off.

This agitation, while extremely explicit in the case of Naga men, is not something that we’ve never seen before. Everywhere, men have stood against this kind of a change in social rules in their own ways, ranging from subtle gaslighting to vehement refusal of any agency. Women have suffered and still suffer from similar issues, all across the world just warped in one kind of tradition or another. Be it the highly prevalent honour killings or the general social conditioning with which we raise our girls to be submissive and docile.

The oppression of women in the name of culture and tradition is a twisted technique that has been used to inhibit women from taking what is theirs, in all kinds of cultural backgrounds.

The resistance that these Naga women show against the suffocating rules is admirable. It is time that we note how a rebellion is almost impending in all domains of the world now.

Our message to them is to not give in, never! It’s high time that women held their rights comfortably and without hesitation. More power to them, and also to all of womankind in general!