Vinita had immediately piped up and said, “I would like to serve the nation, but I want to become a doctor. So maybe I’ll become a Army doctor.” Innocent words from an innocent girl of 10 which turned out to be prophetic. 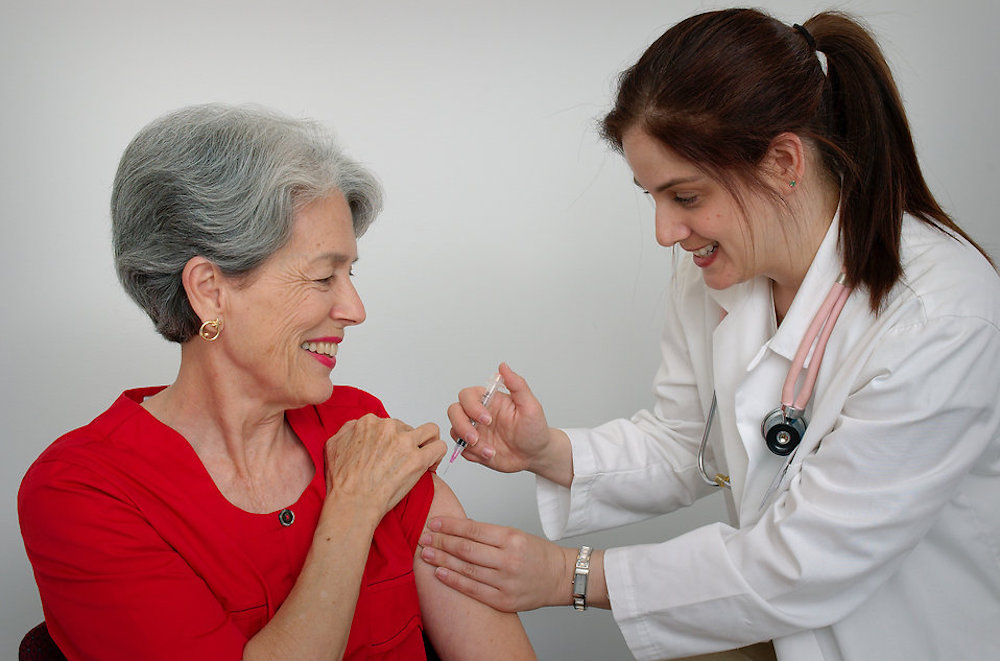 “I would like to serve the nation, but I want to become a doctor. So maybe I’ll become a Army doctor.” Innocent words from an innocent girl of 10 which turned out to be prophetic.

Vinita donned the olive-green shirt and took the matching olive-green sari neatly laid out on the bed. The three shining stars each on the shoulder epaulettes caught the early morning sunlight and glinted. Her nameplate was neatly pinned over the right breast pocket. Black socks and laced Brogue shoes and a precariously balanced beret perched on her head, over her hair, neatly coiled into a bun, completed her look for the day.

In her sparsely furnished but neat barracks was a no-nonsense mirror. She looked into it and smartly saluted the image in the mirror. She was to be commissioned as an Army Medical officer today.

She felt a pang pf homesickness and decided to call her mother. As she heard the phone ringing her mind travelled back in time to her as a schoolgirl. As her mom tied her curly hair into neat plaits every day, they had shared a few moments together. Her mother, Shobha, a homemaker, was a strong influence on her impressionable mind.

Shobha made no bones that she was unhappy in the role of just a homemaker. She wanted more for her daughter and never failed to tell her how important it was to be an independent woman. The first step towards Independence, she always told Vinita, came from being financially independent. The rest would follow.

Vinita was a good student at school and ‘studies’ came easily to her. One day in school her class teacher had a discussion on what they would do once they grew up. Vinita had immediately piped up and said, “I would like to serve the nation, but I want to become a doctor. So maybe I’ll become a Army doctor.” Innocent words from an innocent girl of 10 which turned out to be prophetic.

“Oh, great! How I wish I could see you,” said Shobha, excitedly.

“I’m a tad nervous, Amma,” said Vinita. “This is not a normal choice for a career, is it?” None of her batchmates had opted for the forces. Most had opted for private practice and a few, teaching positions in Medical colleges.

“Don’t be nervous, dear” said Shobha. “Normal is overrated! Normal can be boring after a while. You are going to face challenges none of your friends are ever going to face. Your choice will bring out new strengths and new reserves of energy in you, strengths and energies you never knew existed in you. Go ahead and meet those challenges. Never give up. Normal offers no challenges – no stimulus to innovations, no new peaks to scale. You go ahead and scale the peaks waiting for you. Breathe in the excitement of unknown challenges and meet them head on. Your choice is not ‘normal’, but it is that choice that will spur you on, make you lift yourself higher and higher each day. It will make you take pride in what you do and see pride in people who love you. Normal, my dear is overrated! Go on, live your dreams… live life queen size! ”

“Thanks, Amma.” said Vinita and hung up.

She was ready. To live life queen size. To live a life less ordinary.

Looking For A Spicier Sex Life? You Need To Check This Handy Guide To Lubes In India!