Shehla Rashid’s Reality Check On Being A Female Leader Is Something You Should Definitely Read!

Human rights activist, Shehla Rashid wrote a killer post on Facebook about female leaders and true feminism from men, which is a must-read for everybody. Find out more here! 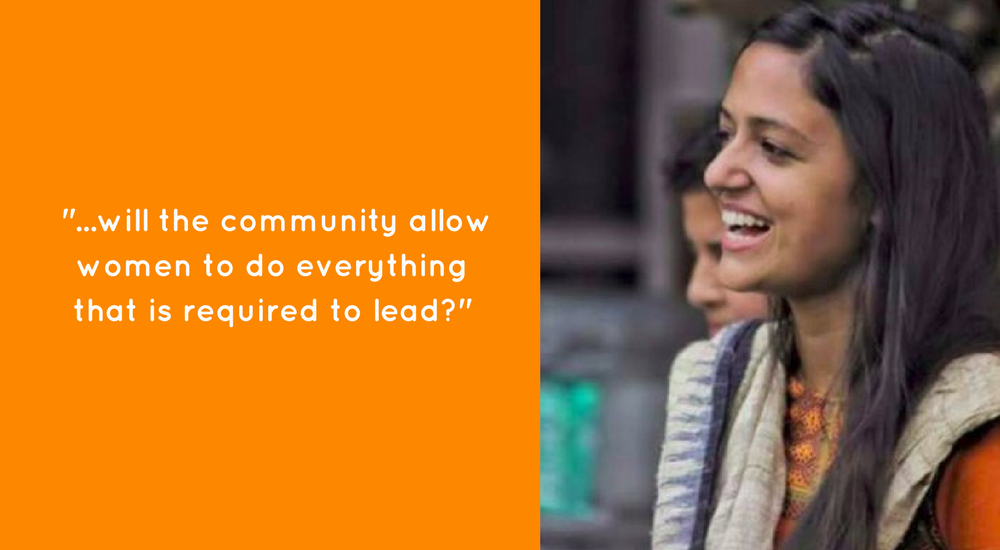 Human rights activist, Shehla Rashid wrote a killer post on Facebook about female leaders and true feminism from men, which is a must-read for everybody. Find out more here!

An M.Phil student at JNU and a part of the All India Students Association, Shehla Rashid hails from Kashmir and has been a very vocal social campaigner and activist. Recently, she posted about the realities of being a female leader in our country, and how communities first need to encourage women to lead, rather than just paying lip service. Read it here.

Talking about being a female leader, and providing a reality check to being an activist, Rashid makes some very valid points about people (and especially men) passively supporting her but who do not like to think about women in their homes doing similar things as her.

“So, gentlemen, when I get messages of admiration from you, it feels great, but if you show up for a protest or a political meeting without your wife or daughter or sister, there’s slight condescension in your admiration.”

It is true that it’s easier to support ‘other women’ doing brave things, than to ‘allow’ the women in one’s home their autonomy in making such decisions. Instead, women are encouraged to confine themselves to traditional roles. As Shehla says, “Often enough, in these households, the women are performing all the traditional gender-assigned roles: bringing roti after roti while we eat or staying in the kitchen throughout the visit, while we relish the food made by them.”

Apart from that, she also talks about the legitimate concerns that women face in leadership positions which men do not; for instance, menstruation is one major headache that men do not need to undertake but women are stuck with.

“I’m not going to paint you a rosy picture – activism is difficult and, unless you don’t sacrifice enough, you cannot be in leadership positions.”

She also impresses on the fact that we need more women leaders for a more holistic growth of the country. The importance of the same cannot be emphasised enough.

“If women are not urgently empowered and represented in positions of leadership, don’t expect your daughters and sisters to be safe from sexual violence or gender-based violence.”

I appreciate Shehla for raising genuine concerns about the future of women in leadership. She has managed to narrow down the root cause to a very great extent, which shows an intimate analysis of social structures in the country. Must read for the week, surely!