Flexible work hours are necessary for women who manage both family and work responsibilities, making it easier for moms to get back after a break. 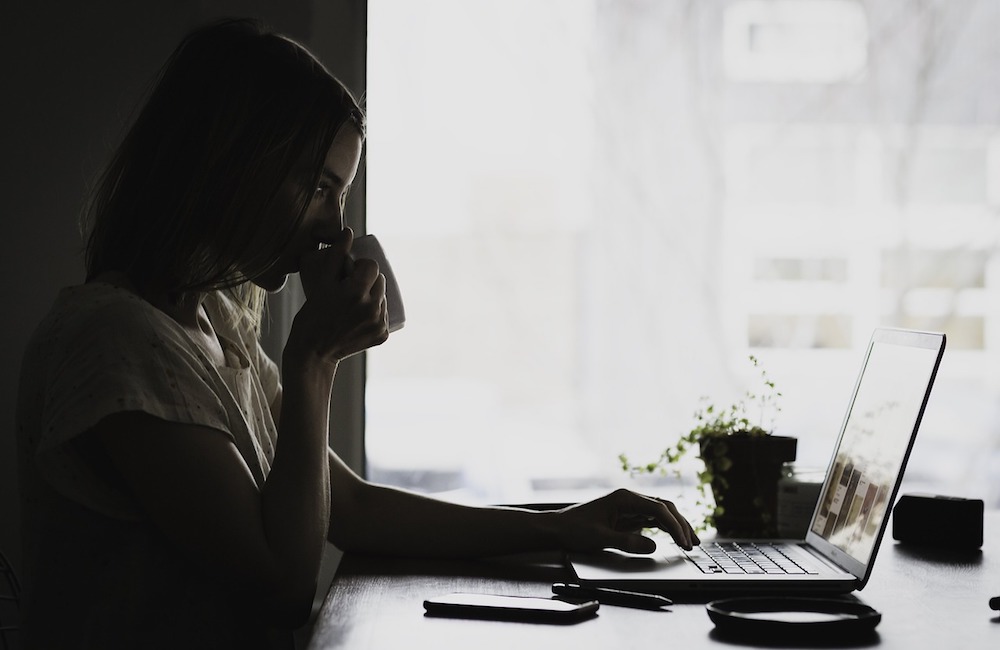 Flexible work hours are necessary for women who manage both family and work responsibilities, making it easier for moms to get back after a break.

In the recent times a lot of emphasis has been laid on women’s empowerment. The concept of equality of sexes has attained a new meaning. And women are breaking the glass ceiling like never before. It is an undeniable fact that education plays a pivotal role and is instrumental in empowering women.

But, does education and qualification enable you to go out there and put your best foot forward? Well, not always. Of late, there has been a rapid increase in the tribe of women who are educated, who have a certain amount of work experience under their kitty, and yet they are unemployed.

Why would someone who has studied hard and possesses degrees and experience which makes you employable, not work? As Indra Nooyi had once famously quoted, the biological clock and the career clock are in total conflict for most women. So, owing to this, most women after experiencing motherhood choose to take a hiatus from their professional life.

The reasons may be numerous. They range from the lack of a close kin to look after the child, unwillingness to take the services of a crèche or daycare and so on. But, the crux is that women want to be with their children, especially in the early years, and watch them grow closely. Here I would like to add on that I am in no way belittling or deriding working mothers. But, I am making an endeavour to get a grip over the issue of why qualified women bid adieu to a professional life.

Now, the thing which baffles me the most is, why do we as women have to make this difficult choice in the first place? Why at some point do we have to take a call of either being a stay at home mom or a working mom?

As a mother to a six year old, I can completely understand why women would not think twice about leaving their careers to be with the child, as I have been there myself. And, I had no pressure whatsoever to stop working, but I took a call as I felt it the right thing for me to do at that point of time. But, now that my child is a little independent and is away at school for longer hours, I felt I could get back to work.

As I equipped myself to join the workforce again, I was pleasantly surprised that I was still employable. It was, however, equally disheartening to discover that most companies failed to offer flexible working hours.

I had to let go of a host of opportunities wherein I could work with some of the most reputed organizations but I could not come onboard owing to the fact that they fell into the category of full time jobs. Then, recently, I was offered a job at a firm which was into training and development. I was initially told that there would be flexibility and it being the work profile of a content manager/editor, I did not see any reason for the ‘flexi hours’ or ‘part time’ work structure to be of any hindrance. But, after undertaking the required tests and proving my mettle, I was told that they have a strict nine hour work culture. I was miffed to say the least, as this was not the first time that this happened to me.

The reason I want to say this out loud is that I am sure that it happens with many more women who are sailing in the same boat.

Today, a myriad of initiatives have been taken so that women come back to work after a break. Some of them are praiseworthy and have contributed tremendously in turning around the career graphs of women. But, unfortunately, though there are companies who are coming forward and have hired women returnees, when it comes to young mothers, there are hardly any policies in place. Most importantly, the concept of ‘work from home’ and ‘flexible work hours’ is still frowned upon in most organizations. These organizations are set in their work structure and do not bend it even if women are ready to compromise significantly on the remuneration part.

Women returnee programmes are uplifting but have you wondered that after a break of say six to seven years not all women would have the courage and confidence to re enter the competitive job market? So, would it not make sense if we incorporate flexible work hours into our jobs (at least some of them as certain job profiles indispensably require more time and cannot be performed virtually) so that women do not flee the job market in the first place.

Family has always been an important unit in any culture. For a family to function smoothly, we need both parents to contribute both on the personal and professional front. If we do not value our women folk, we will lose out a breed of intelligent and conscientious individuals who can bring a lot to the table which will in turn benefit the organization and balance the entire social milieu.

But I am hopeful that if steps are taken in the right direction then there would come a time when women would definitely be able to ‘have it all’ in the true sense.