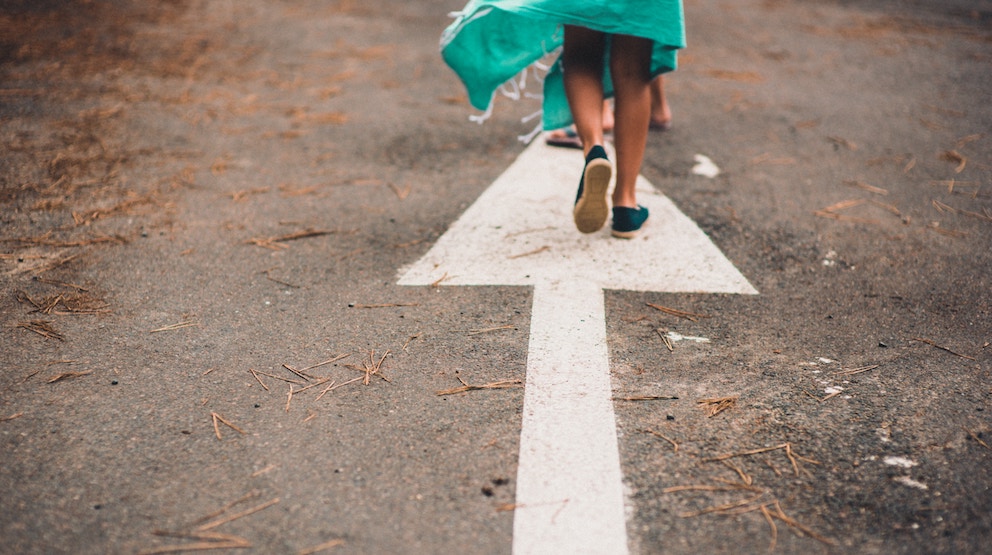 Moral Policing In Ernakulam Coz Why Does A Woman Need To Be Out At Night?

The recent incident of moral policing in Ernakulam reiterates what most people think: that women have no right to autonomy or freedom.

In India, the right to personal liberty often falls victim to moral policing, a practice done by ever ‘moralistic’ vigilante groups to impose a ‘moral’ (read Sanskari) code on society.

What is most disappointing though is when this moral policing is done by the police, and the force responsible for preventing somebody from infringing your rights becomes the one curtailing it; more often than not, these acts of moralising are only limited to enforcing their own ill-conceived opinions, and they forget their own basic morals while doing so!

One such instance recently happened in Ernakulam on the night of December 2, as a female social activist Amrutha Umesh was walking towards the Railway station, and a police jeep stopped to question her. Even after showing her train ticket and ID card, they continued questioning her on unknown grounds.

They asked her for her father’s phone number, which she hesitated to provide at that odd hour (for which she had absolute liberty).The policemen became ruder and asked her if this was the time to return to home (another thing she was perfectly at liberty to do).

On being told that she was returning from a friend’s house, they called the friend, Pratheesh. He says that as he reached the spot, he found Amrutha circled by the policemen, who had taken away her phone and opened her bag. They asked him how can he let her go out at this hour (Liberty, Equality, anything?)

Pratheesh says he tried reasoning with them and said that instead of harassing her like this they should rather drop her to the station. By the time women’s police vehicle came and demanded to know the nature of their relationship, to which they replied they were friends. They further asked if their parents knew about this friendship and demanded the phone number again. Pratheesh then replied that instead of policing they were moral policing.

This infuriated the cops, who then showered them both with abuses, and went on to hit the guy and pulled Amrutha’s hair (Human Rights, huh?) The torture continued till they were both taken to separate police stations, where they didn’t allow her to sit and continued asking if she had intercourse with Pratheesh (And there, cried Privacy).

They were then taken to the District Hospital, Ernakulam, handcuffed (But wait! What was their crime?). Amrutha says she was shattered and embarrassed. After a medical examination, they were then taken back to the station, where they were subjected to further abuse. Amrutha had to sit through as they read her personal diary to her and mocked her deepest emotions, while Pratheesh was kept in the lock-up in his undergarments and questioned. After keeping him like that they released him at noon, and told him that they could have kept him for 15 days if they wanted (Thank you for releasing early?) On the other hand, Amrutha’s parents were called and her father was made to read her diary.

According to the police they were only trying to ensure Amruta’s safety at night (Could have dropped her till the station then?). The Circle Inspector of North Police Station asks, how can she think if she walks alone at night, nobody would question her (Duh, because she has the freedom to without being questioned?)

He went on to say that women need freedom but should also be aware that they are the weaker section (Really?) and that’s why we have rules to support them. He further added that men walk at night they aren’t getting raped (They do), but women are so we have to take responsibility (Yes, by policing the ones who harass women and not the other way around).

This incident only reiterates what many of us have feared for so long, that the right to personal liberty is not for you, woman!