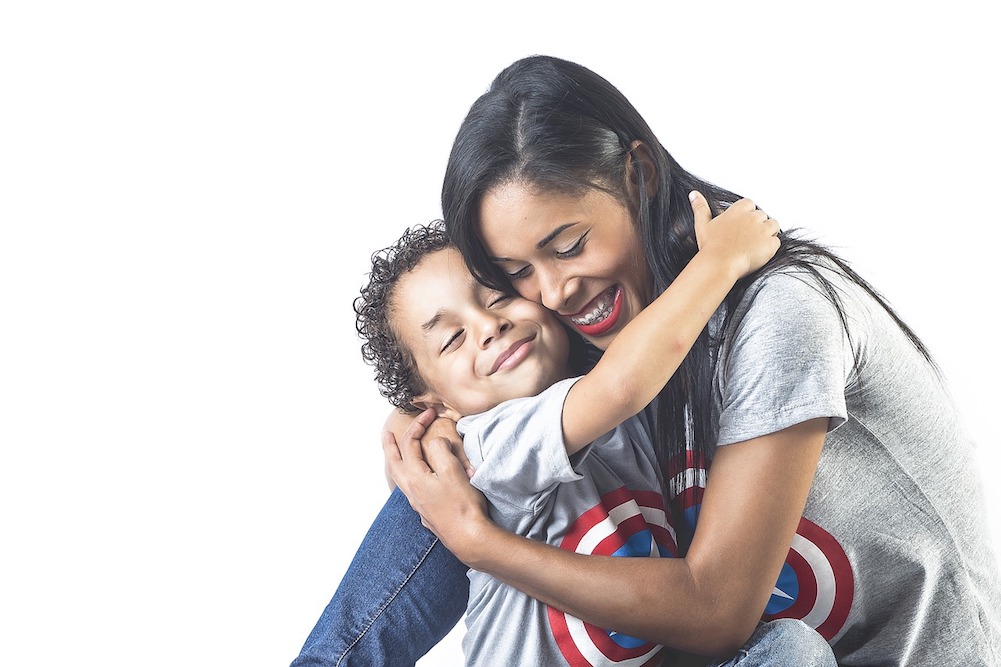 Growing Up, I Was Almost A Parent To My Brother. How Does A Large Gap Between Siblings Work?

How does it work out when the age gap between siblings in a family is large – one child in their teens and another a toddler? Read on to find out.

I was in my teens when my brother was born. Hence however grown up he may be, my brother will always remain my ‘baby brother’. A grown up adult now, he surprises me at times not only because he surpasses me in wit & wisdom but also in maturity and worldly matters sometimes.

Growing up with a toddler sibling was fun, sometimes embarrassing and mostly a journey mimicking being a third parent to him. Now a parent in true sense, the mother in me can comprehend this phenomenon of a wide age gap between siblings better than ever before.

From the parents’ POV

As a working professional it is better to space out pregnancies and breaks related to childbirth. Think of it: losing a performance year is always a nightmare; losing two or more in a row is akin to taking a mini-sabbatical. Hence children planned thoughtfully are always better professionally then being away from work for 4-5 consecutive years.

Not only this, deliveries too close after each other may take away too much from the woman’s body. After all, childbirth is no child’s play! The body needs time to recuperate and prepare for nurturing another life within itself. The only cause of concern can be the second child’s health if it is conceived in late thirties as the probability of genetic anomalies increases.

One of the advantages a couple experiences is a delayed empty nest. After all one or the other child is always around and so they have hands full by being full time parents – when one child is about to step out of teens, the other is about to enter them!

One challenge which the couple may face as parents is the generation gap which widens with every child, and keeping up with each newer generation is a task. After all every decade brings with it children of a new era altogether. Since times change with the first child’s upbringing, the parents re-learn or adapt to bringing up the next one in a very different and unique manner. After all even parents are human and improvise from their previous experience.

Another mission at hand is to plan for childcare or education expenses even post retirement. Usually a couple rears children during its work-life and most couples have children out of college by early fifties. But for a couple with a late second born, undergrad fees or higher studies feed may be one of the big ticket items to be borne even in mid or sometimes late fifties. This requires careful planning because ideally a couple’s earnings during the fag end of career should be diverted for retirement & medical exigencies.

From the siblings’ POV

With a considerable age gap between siblings, there is more of a parent-child connect than the usual sibling revelry. By parent-child connect I mean there is an inherent formal relation which replaces casual bonding. Thus friends replace the casual bonding which a child could have shared with a similar aged sibling. But at the same time the child gains by having a guardian like elder sibling who is always around to guide from his own mistakes and is able enough to pick up the younger sibling from his slips. Thus the stability of the elder child acts as a cushion for the younger one.

All in all just like bearing a child is a couple’s prerogative, the choice of whether to expand the family, and when to do it should also be the couple’s independent decision. After all everyone else is part of the support system but the couple is the system itself!

Do Your Kids Fight Too Much? Parents, Here’s How To Save Your Sanity