Don’t Miss Out On Any of Our Best Reads, and Contests. Register Now!
Crime & LawFeministParentingReadSocial Issues

Protective Mothers Or Rape Deniers – What Would You Call Them?

Parents who believe that their sons are wrongly accused of rape - wouldn't these be rape deniers who are as much guilty of violence as their sons? 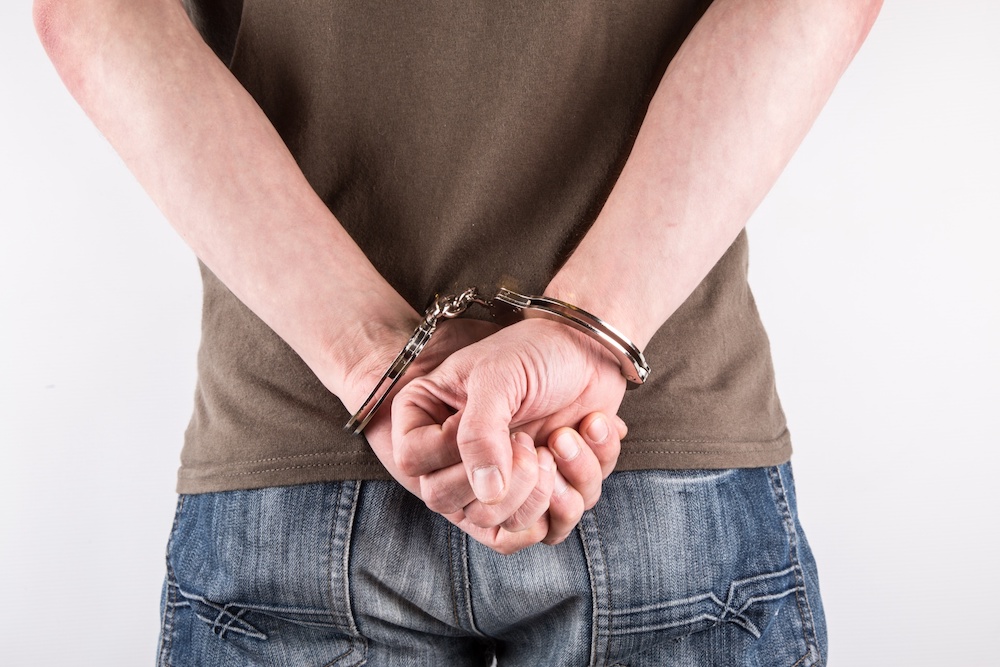 Parents who believe that their sons are wrongly accused of rape – wouldn’t these be rape deniers who are as much guilty of violence as their sons?

I came across an interesting article in The New York Times last month about a group of mothers defending their sons who had been accused of sexual assaults at college campuses. In the U.S., the guidelines on campus sexual assaults had been pretty stringent so far. However, these guidelines have been blamed to presume the accused students as guilty, who are usually suspended or expelled from the college campuses for a certain amount of time. Needless to say, most of the accused are men.

These mothers are on a mission to save their sons who, they believe, were “wrongly accused.” As protective mothers, they had compelled the college authorities to relook into their sons’ charges. Some of them consider themselves as feminists and hold opinions that girls today have misconstrued the definition of sexual assault.

In our own backyard, let us recall the infamous Delhi gang rape in 2012. Malti Devi, the mother of one of the convicts Akshay Thakur, desperately pleaded her son’s innocence in front of the reporters even after knowing that her son was involved in a brutal crime that shook the nation.

Though there is a stark difference between the life of Malti Devi and those of the U.S. mothers defending their sons, there is a disturbing similarity in their thoughts. A thought to not teach their ‘innocent’ sons about respecting the opposite sex; a thought to let them be ignorant of the word ‘consent’. Later on, it was just sheer disbelief or denial that kicked in their maternal instincts to protect their sons.

In India, a total of 9,908 convicts were charged with rape in 2015. A majority of these inmates hailed from impoverished backgrounds. Critics might argue that the thoughts about respecting women become a lesser priority amid the lack of basic amenities and literacy. Well, in that case, there would have been no instances of campus sexual assaults in the U.S.

There is no denying that sexual assault or rape happens irrespective of economic conditions or levels of education. It is wrong to assume that a young boy will learn on his own to respect girls and women. He needs to be educated about the meanings of consent and harassment. Who else can teach him better than his own mother? A mother who protects him from the misjudged notions of masculinity to make him a human. 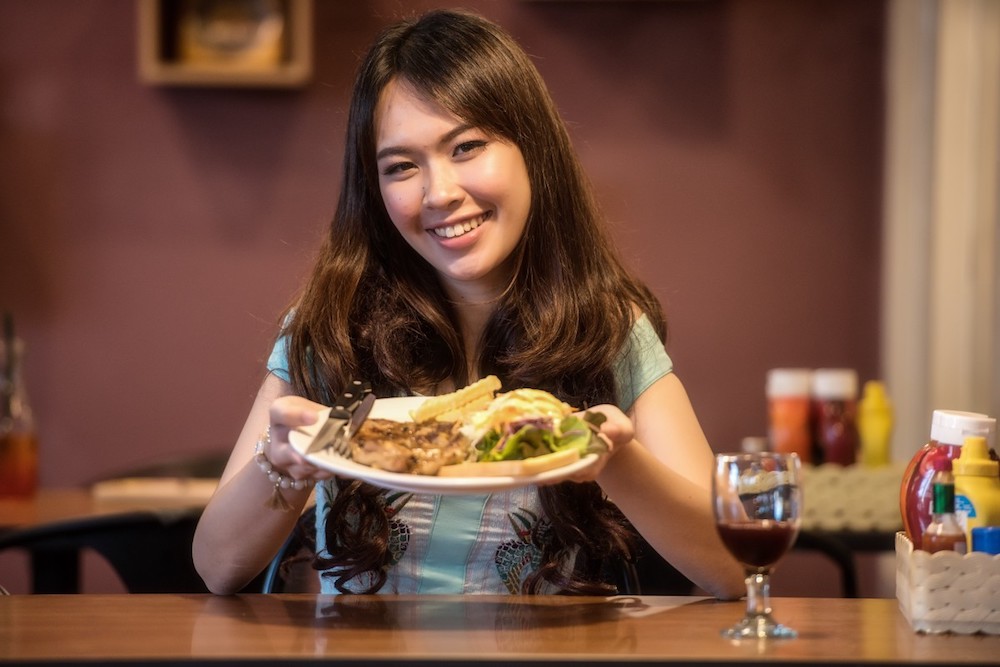 Thanks Ma For Teaching Me A Life Skill That Was Invaluable For Becoming An Award Winning Food Blogger! 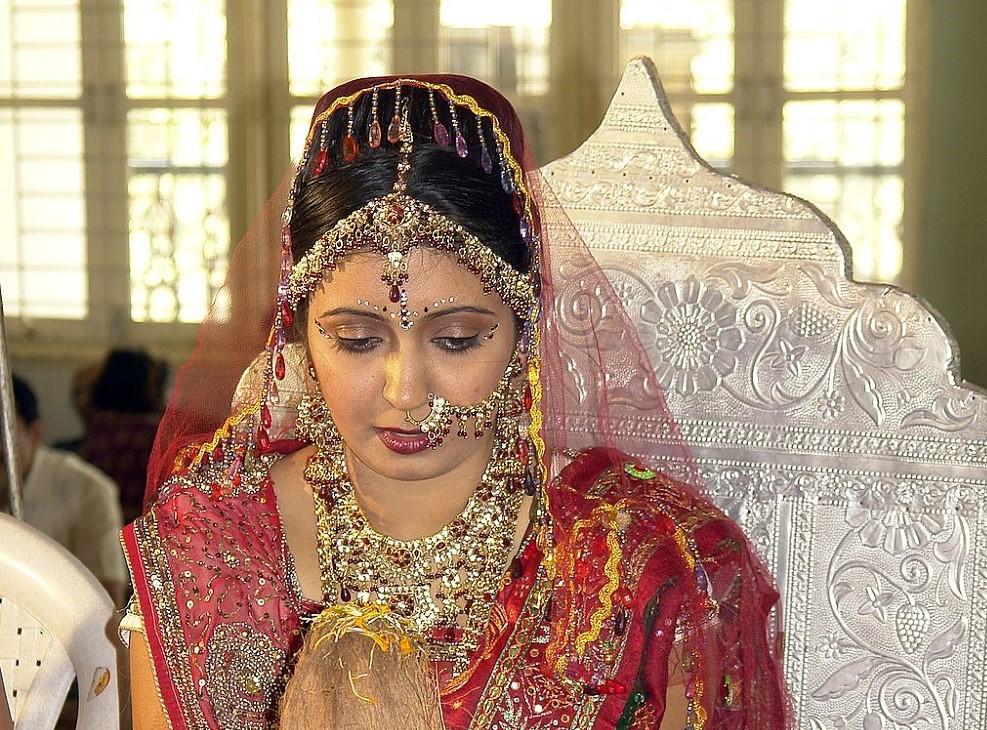 A Crash Course In Crying At Weddings For The Bride And Ladkiwale? Yes, Check It Out! 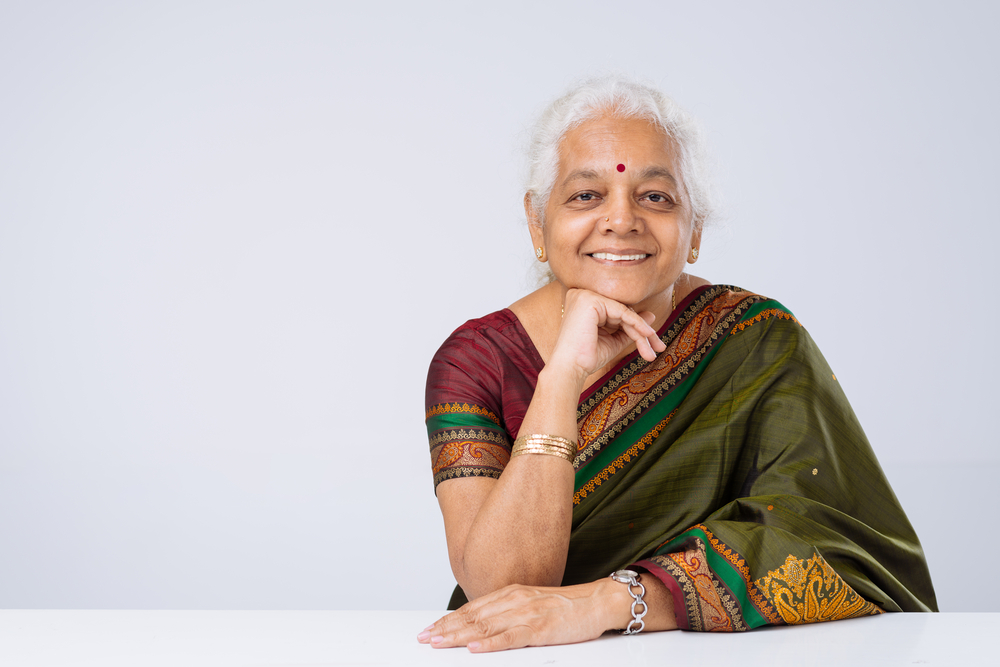 To Be The Smart Feminist [#ShortStory]

News reports of Poonam Pandey's husband's arrest beg the question, are newly-married men not supposed to be held accountable for their actions?

News reports of Poonam Pandey’s husband’s arrest beg the question, are newly-married men not supposed to be held accountable for their actions?

Model-turned actress Poonam Pandey accused her husband of sexually assaulting her following which he was arrested earlier this week. While domestic violence was the bigger issue in the story, a lot of focus was put on the duration of their marriage and him being a celebrity. Are newly-married men not supposed to be held accountable for their actions?