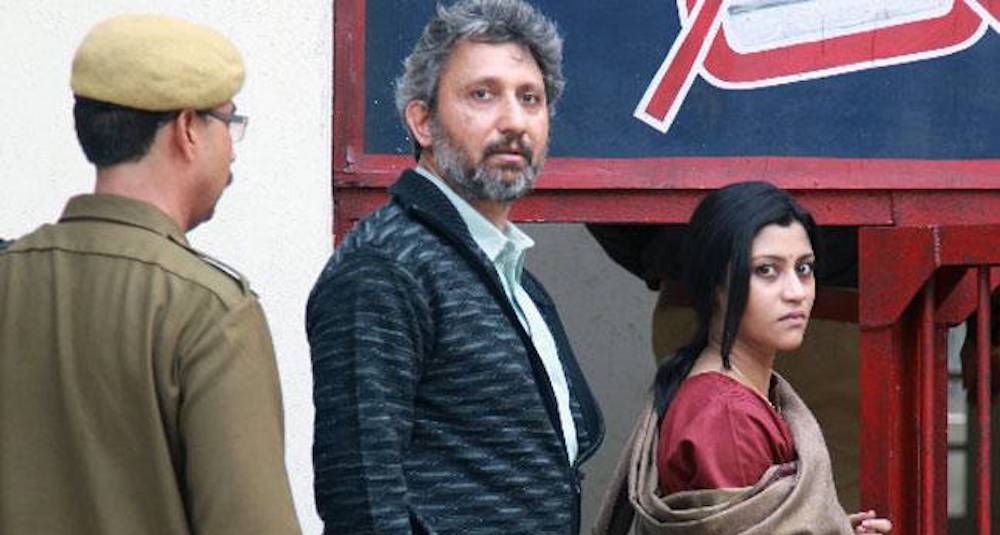 Does Media Interest In The Arushi Talwar Case Say Something About Our Society?

The continuing interest in the Arushi Talwar case, now to be examined again through a new documentary – is it natural curiosity or just plain ghoulish?

While browsing through one of the top notch English channels on television, I happened to chance upon a series that would soon be aired, The Talvars. Now, this highly sensational twin murder case that rocked the nation in the wee hours of 15th-16th May 2008, left us in a literal drunken stupor!

The case made us question the roles and responsibilities of a parent; it made us wonder whether ‘the hand that rocks the cradle’, is the same hand that can silence its own flesh and blood!

Having said that, it’s one of those rarest of rare cases wherein the actual verdict is yet to be deciphered though the   parents originally convicted, the Talwars, have already spent quite a part of their lifetimes in prison.

The reason for penning down this isn’t to understand who the real accused is/are, but to understand the extent of inhumane behavior that can be reflected in the actions of mass media such as television. These days, television shows have reached a level wherein the viewers are compelled to sign in petitions to pull down some programs as they are so tasteless as well as baseless.

Similarly, as a parent, as a responsible viewer I have high concerns as to this soon-to-be-aired show, The Talvars; this is a case where a family is deemed criminals even before they could actually mourn for their loss, the loss of their only child! How big a shock is that for any parent? While the bereaved family was barely able to hold on, the entire nation was indulging in maligning their teenager’s character! And now the viewers would again be led into this murky environment through this program.

Isn’t it feeding off someone’s desperation? Someone’s loss? Why is it that each time a controversy gets blown out of proportion unnecessarily?

The case here in concern has already seen the parents being confined to prison based on evidences that were more circumstantial than fool proof!

A case that’s now almost closed and trashed perhaps, (after all, that’s the plight of most cases under the Indian judicial system) will now become the fodder for some! As a parent I feel violated when such shows get aired and also are discussed at various forums.

My heart goes out to the Talwars in Noida, whose silence had not only been mistaken but also misinterpreted. And now again, by virtue of the idiot box, they are yet again going to be subjected to anything but empathy!

Image is a still from the movie Talvar

A Mother Awaits The Verdict