Does A Lingerie Fashion Show Have The Potential To Upturn Our Ideas Of Beauty?

Can a lingerie fashion show be empowering for women and express sexuality in positive ways? An unusual look at a recent fashion show!

Can a lingerie fashion show be empowering for women and express sexuality in positive ways? An unusual look at a recent fashion show!

The Victoria’s Secret Fashion Show 2017 took place recently in Shanghai on the 20th of November. It was a huge affair with its usual pomp and show, with the attendees having the time of their lives, but it got me thinking of something else.

Now, I know that this brand (and many others in the industry) are often under scrutiny for only sticking to women of a certain body type, i.e., skinny and tall. But it is also true that it is empowering in a certain way for the women who walk the ramp. It might be, basically, a sales event to promote their brand; however, over the times such events have evolved over the years to become something that people anticipate during the year. And that gives me hope because it reaches out to so many people and hence, has the ability to make change happen.

Modelling should no longer be seen from the same prism of bias that it has faced since a long time; modelling is also women taking control of their bodies and flaunting them, The models walk down the ramp, exuberant with power and with a sense of agency that they can utilise, which is something that should be encouraged. They are taking charge of their expression, in a way.

The platform that we’re talking about, i.e., a lingerie fashion show, is not considered very highly but these pageants have come to have a power of their own. From being a venture that might come across as tainted with the male gaze, it also has subverting elements of women being comfortable in their own skins. That is a kind of empowerment that women look for the most in themselves.

The most obvious thing that it stands for, to me, is the celebration of a woman’s sexuality. Like I said, these lingerie pageants might have started off as catering to the male gaze but now with the changing times, and with movements like #freethenipple which work on un-oppressing female sexuality, the act of walking free into the world without ‘covering up’ is extremely liberating. 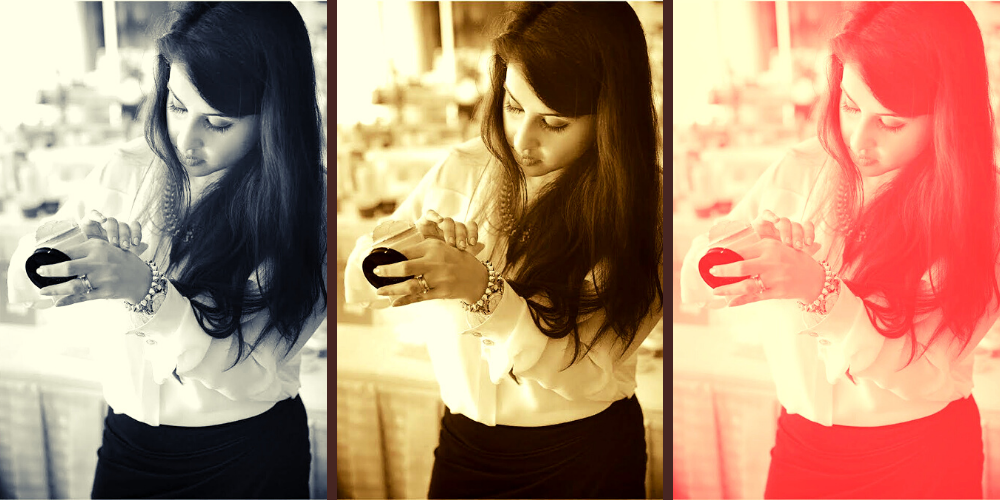 Nidhi Sharma, The Name Behind Some Big Retail Fashion Brands With A Sustainable Aesthetic

Having said that, it is also true that this empowerment should be extended to all kinds of body types that women have. That is perhaps, the hurdle that we have started only circling around and will hopefully scale one day. And this is exactly why large brands like Victoria’s Secret have so much power – they can help set trends and make the world a better place for women, at least in the fashion industry – by letting go of stone age notions of beauty. That is the potential that I see in it. I might sound extremely optimistic but it is a thought that could do with implementation.

Let me know what you think below!

View All
No More Guilt: Exploring The Ways In Which You Can Shed Mother's Guilt
Steps To Landing Your First Writing Job - Want To Be A Content Writer?
What Are The Essentials Of Being A Good Content Writer?
Women At VMware - Meet Ipsita, Inside Sales Representative At VMware India
Women of VMware - Meet Afifa Hasan, Enterprise Sales Account Manager for VMware India
Women Of VMware - Veena Chandrashekar, Director, Inside Sales Practice
Fitness & WellnessRead

Lakme fashion week held its first ever plus size model auditions. They've sent out a strong message to embrace ourselves and our bodies. Here's more.

Lakme fashion Week held its first ever plus size model auditions. They’ve sent across a strong message that beauty is beyond size and that it is confidence that matters.

Whenever I come across the term ‘model’,  the image that comes to my mind is that of a tall, skinny woman with a frame unattainable to the common woman. Having said that, Mumbai witnessed aspirants from all over India at the auditions of the winter-festive edition of the Lakme Fashion Week which will be held from 24th to 28th August in Mumbai.

Why I Believe Fashion Police Should Be Banned!

The Fashion Police show has been one of the most popular shows across the globe. But it needs to be banned. Here's why. 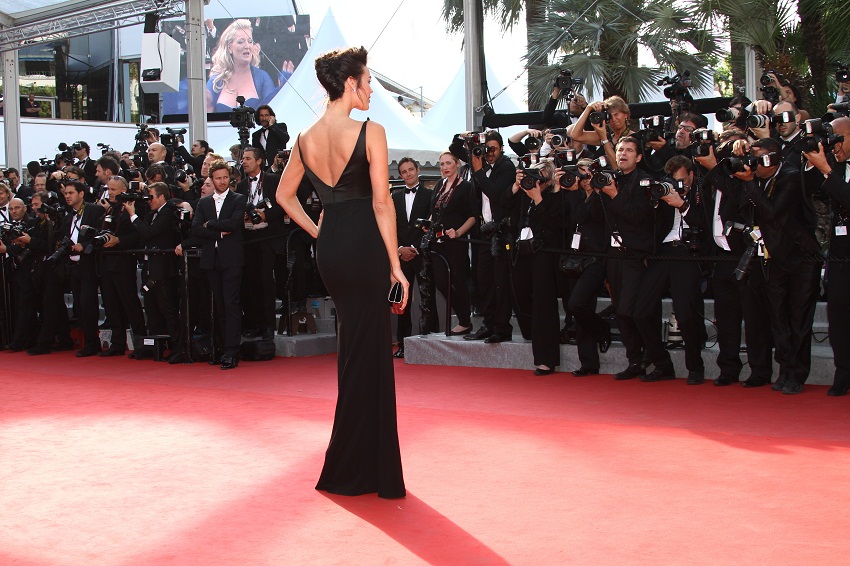 The Fashion Police show has been one of the most popular shows across the globe. But it needs to be banned. Here’s why.

Fashion Police is a popular show in more than 38 countries around the world. The show was launched by E! Network in America, and was hosted by the late comedienne Joan Rovers. I strongly believe that this show should be taken off-air for good. Here’s why.