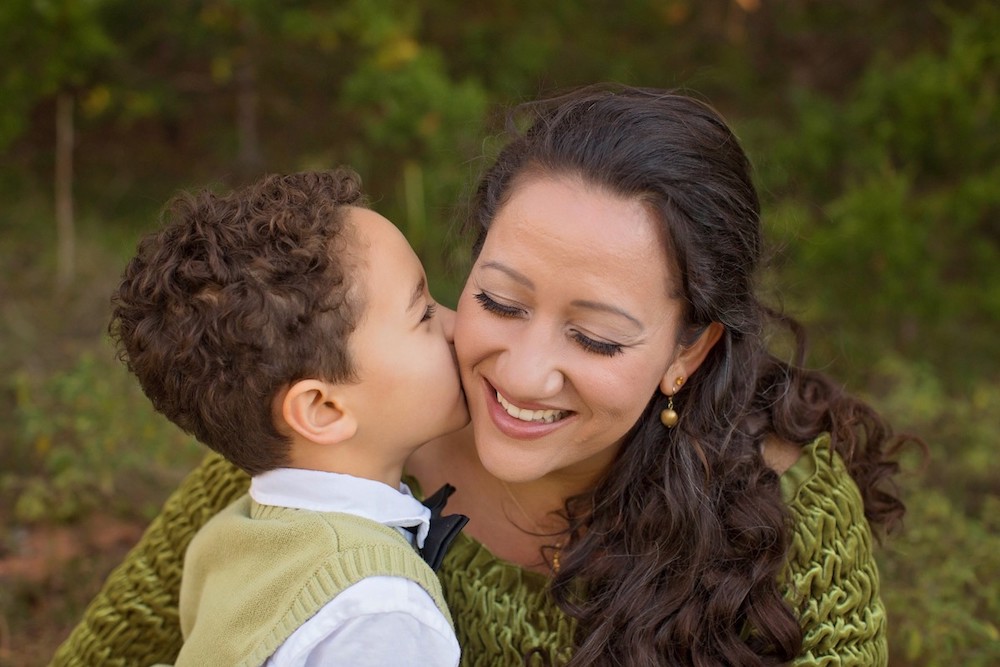 Let’s Teach Our Children The Importance Of Failure…

We talk to our children about succeeding in their endeavours, but have we thought about the importance of failure on their journey in life?

Yes. That’s right. You read it right. Failure is so very important that it should be taught. I know it sounds weird because all we hear around us all the time is the importance of success. But, providing an environment to fail without shame is the most important thing we can give our children.

I am a recovering perfectionist myself and I know the cost involved in it. I try to reinforce the message of taking failure in their stride to my children whenever and however I can. I know I may not be succeed at times in doing so because my daughter is a perfectionist and I know it’s in her genes and we all know how hard it is to change something that’s in our genes; but I am trying…and I will keep trying. What we don’t possess, we can learn by practice; I am a firm believer of that.

There has been a few times when my kids failed to bring home a prize or a trophy from so-and-so competition but I just tell them it’s ok. It’s important to say it without a tinge of disappointment though it’s hard to say it with a straight face seeing them heart broken. Recently, my daughter had one such experience and all I could think was that it’s ok. She had been on a winning streak for quite some time now and I thought probably this is good too. Does that make sense to you? Does that make me a bad mother? I know I am not. I am as fierce as any other tiger mom but this is something I truly want my children to experience.

Because failure makes success taste that much more sweeter!

Children who are allowed to struggle will have better problem solving skills. It builds resilience and motivation to succeed. And they are the ones who live happier lives because they know problems are hard but solvable and failure is not the end of the world.

The fear of failure is so rampant and paralyzing that it’s wreaking havoc in kid’s lives. As a parent it’s so difficult to control the urge to step in and help or not to jump up and provide easy solutions to our kids, but we have to try.

I believe in giving my children opportunities to fail.

Let’s give our children the freedom to fail. Let’s not mourn failures; instead, use it to teach them the importance of struggle. Celebrate their efforts, however small, sometimes even failure; it’s as important as the success.

While I try doing this, sometimes I forget too. (You know, that perfectionist inside me…yeah, I am still recovering). And in those times, my husband and kids remind me…

10 Essential Pointers For Stopping Your Teenager From Drinking And Driving

One Day When My Daughter Lied To Me…