When My Brother Gifted Me A Pepper Spray For My Birthday…

Safety of women on our streets is so abysmal, that even young children now realise the worth of keeping oneself armed with a pepper spray, and ready in case of anything! 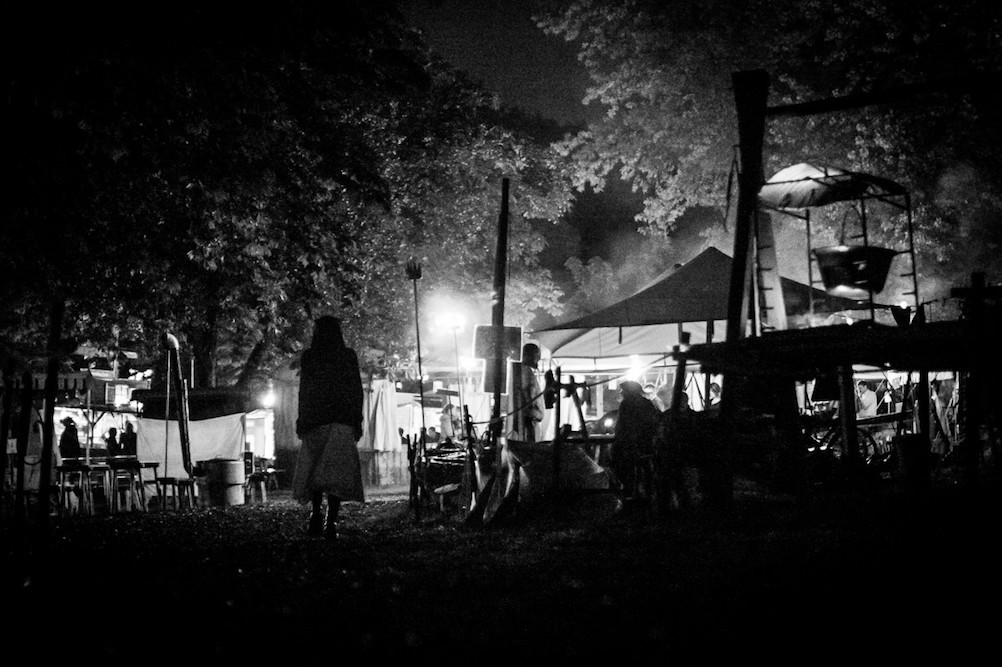 Safety of women on our streets is so abysmal, that even young children now realise the worth of keeping oneself armed with a pepper spray, and ready in case of anything!

It was during the time when I was fresh out of college and had got a good job in a prestigious company which was in a city far from my home town.

I had to leave for my new job a few weeks after my birthday. My younger brother, who had never gotten me anything for my birthday other than the occasional Parker pens during school, gave me a very clumsily wrapped gift. I was surprised when he told that it would also double as my going-away present.

Before I could open it, he made me promise that I would take it everywhere I go. My curiosity meter was running high. When I opened it, I found a small, bright pink colored pepper spray! And man, was I shocked!

I never dreamt of getting such a gift from him. I was so excited about my new job at my new place that I did not think about the dangers that I could potentially be exposed to. The reality of the world out there was just sinking in as I held that pink pepper spray in my hand.

My brother, who was still in school, had thought so much about his sister’s safety and I was very touched. It also got me thinking as to what makes a 17-year-old boy feel the need for his sister to have extra protection? What made him think that the world out there is not safe for his sister?

Even with the little that my brother had seen or heard of the outside world, he realized that the women out there are not safe. But there is also a lot happening in the world, that many women experience, which hadn’t been made public. With the kind of crime that women are subject to, we need a lot more than a pepper spray to defend ourselves.

When an adolescent boy could realize that women need safety, why can’t those people, who are the reasons behind making women feeling unsafe, get it through their head?

I feel proud that my brother had realized this at a very early stage in his life and I can be glad that he will not be one among those who make women out there feel insecure and unsafe.

Only if each and every man thinks about the women in their families before they disrespect a woman or cross her personal space, every woman would feel a much lot safer.

Though it sounds a lot cliched, if a man starts thinking about the potential dangers the women in his family could face, he would be a better human being in the world, making it a lot safer for women. 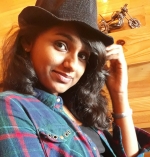 A passionate writer, who is strong in expressing her opinions and steadfast on her beliefs. I am my biggest critic and I leave no stone turned to find fault in my failures. I am currently read more... 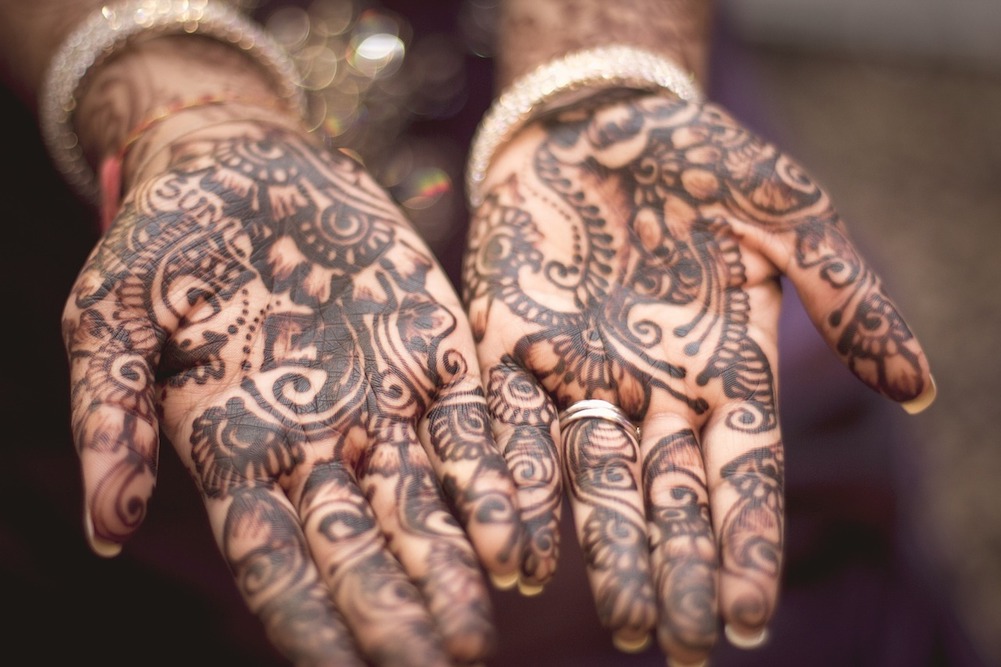 Studies. Work. Marriage. Family. Is It Really Necessary For Them To Be In That Exact Order For Women?