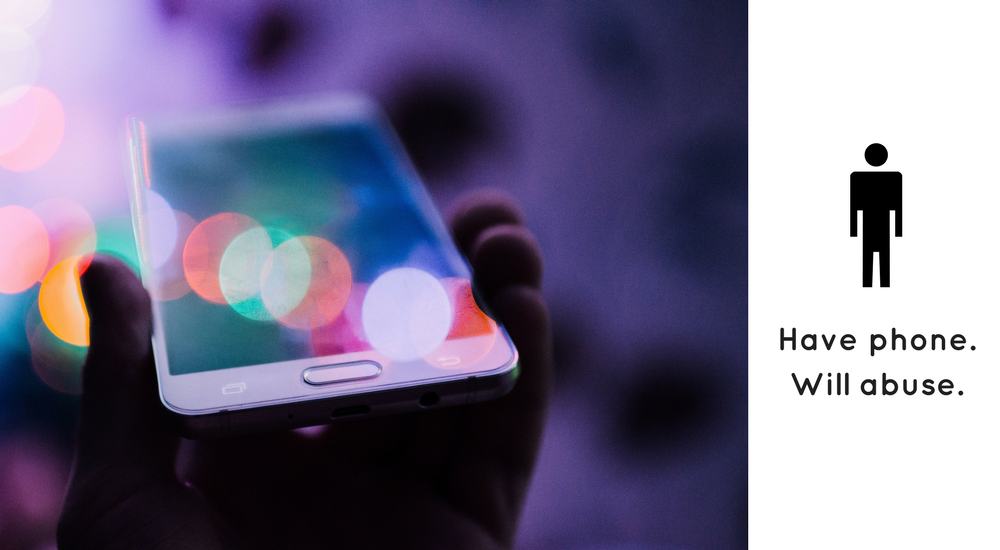 Virtual Rape Threats Are Par For The Course, All Because A Woman Deleted This Man’s Comment!

Rape is a horrifying criminal offence but it’s not always physical. The harassers have found their way into the online world too, not just for stalking or imposing their interest on someone, but delivering rape threats virtually.

Case in point: The recent case of a Kolkata guy posting spine-chilling, graphic rape threats on a young woman’s FB profile just because she found a stranger’s a.k.a  his comment on her picture unwarranted is just another example of the privileged patriarchy in our society. At a time when we are debating about the importance of consent and laws against marital rape, this guy can’t bear to have his comment deleted by a girl he didn’t even know; and thus plans to avenge the same by posting soul-stirring, vivid details of how brutally he will rape her till she begs for mercy and make her little brother watch.

The content, which was so graphic and toxic that many websites advised reader’s discretion before seeing it, was posted on a platform where her underage brother, her friends, family, acquaintances and possibly, even her parents could read it, besides herself. Reportedly, the woman, who is in her 20s and the brother a 14-year-old, had to go through this trauma just because she posted a picture of herself Skype-ing with him saying how much she missed her brother. Following this, the guy posted an emoticon on the post. Seeing that he is neither familiar to her nor in her friendlist, she decided to delete the comment and that was enough to ‘outrage’ him to the extent of posting this nauseating and violent a threat.

Surprisingly, there were many reactions laughing it off and even more shockingly, many of them were women and girls. To everyone who belittles online harassment as ‘just a comment’, will they tell us who will compensate for the mental agony the woman faces? Who pays for the traumatic abuse this guy put her underage brother through? The gory details of this guy’s comment is almost a throwback to the 2012 Delhi rape case. Should we protest only when this ‘just a comment’ comes to life in the most horrifying ways?

However unfortunate it might be, the sad truth is that this is not the only case and neither it will be. Not very long ago, a journalist for a website had to face a similar experience just because she called out a misogynistic, sexist and vulgar song with some seriously problematic lyrics by a ‘rapper’ in her article; while people not only happily embraced this disgusting song online, but also gathered to shout its distasteful and demeaning lyrics in full public view in the national capital of this country. The controversial video was taken down from YouTube after the article was posted, and the next thing the journalist faces is a volley of online rape threats by the fans.

The contrast in the mentality of people just makes the gender gap look wider each passing day. Forget treating women with equality, dignity or respect, here even minding one’s own business can be offending to some, who will leave no chance to abuse you all they can in their might, albeit after hiding their screen.

Note: In a welcome move, the man posting these messages has been arrested. 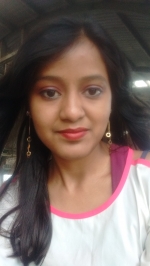