A Mother Awaits The Verdict

It's hard to imagine the state of a mother who not only lost her daughter but had to live with the pain of being accused of the murder. 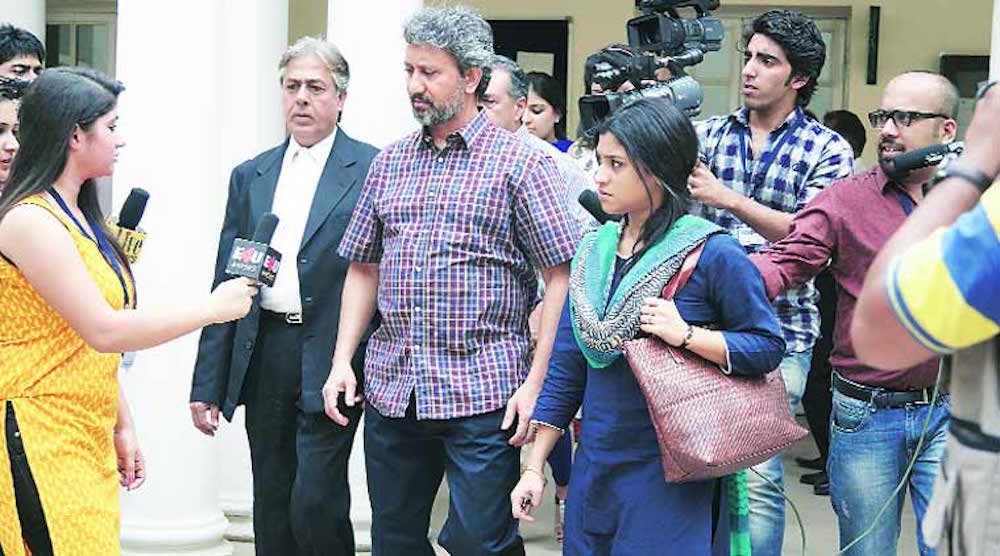 It’s hard to imagine the state of a mother who not only lost her daughter but had to live with the pain of being accused of the murder.

It was like any other mundane day spent inside the gated compound. She said her morning prayers, all the while conscious of the fact that the day could unfold any which way. Did she shudder thinking about the worst possible scenario? No, she did not.

She was here in these confined premises for almost four years now. Days turned into nights at a weary pace here and it did little to alleviate the pain that clutched her very being.

It had been nine years since that fateful night which had changed the course of her life. The once happy family was splashed on the cover page of every newspaper. It was followed by character assassination, lewd remarks, contemptible presumptions from all nooks and corners.

She could not even grieve in peace. Men in khaki uniform beleaguered them pushing them to their limits. They were accused of killing their own daughter, the one who was the apple of their eyes. She was the one who was the essence of their existence. They had waited with bated breath for her to arrive and emanate joy in their lives. 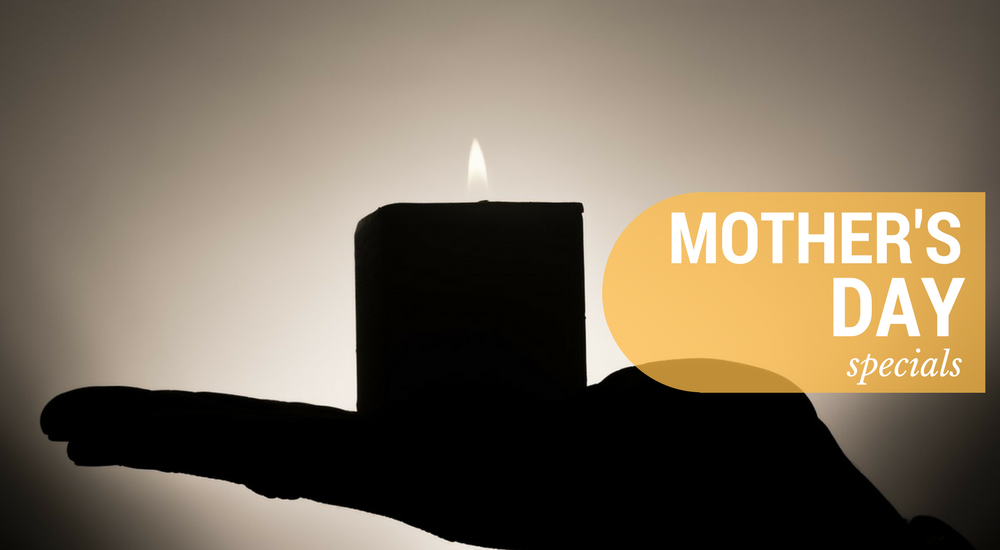 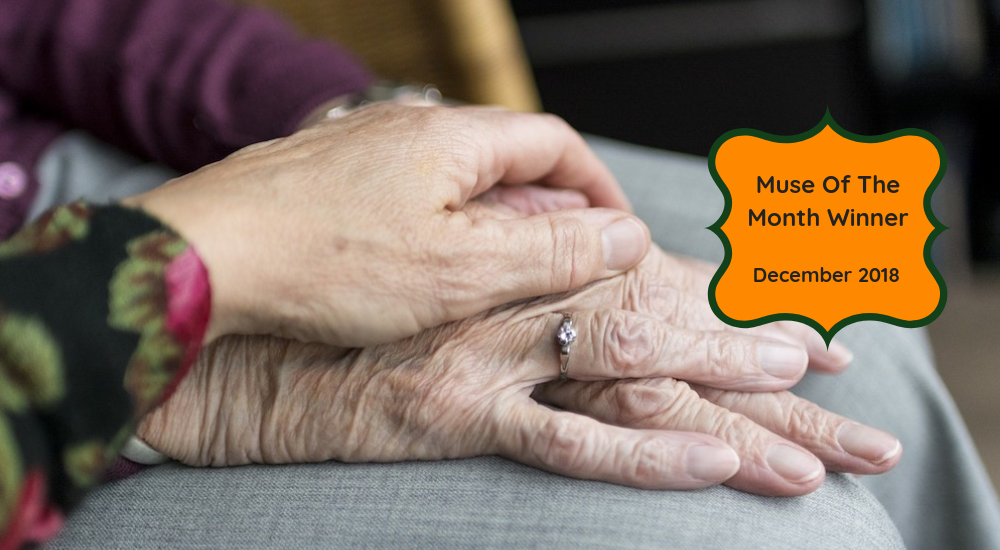 Nine years had passed by and they still fought relentlessly, with an unwavering hope that justice would prevail one day. It was not an easy road. They fought not just for their freedom. Freedom was oh, so precious! But, for them the outside world would also be a prison. A  prison where they would be caged in the rigmarole of their unfulfilled desires, of family trips that could not be, of birthday parties that were a ritual and the absence of the sheer pleasure of seeing their girl grow and turn into a wonderful human being.

As she sat there, reminiscing about the happy days, she was told that they were acquitted. She looked at the white wall in front of her with listless eyes. She suddenly felt spent. An errant tear came out of her eye from nowhere (she was so good at putting up a brave front) as she realized the magnitude of the decision.

They had not harmed their little girl. Who was the beast who ripped apart their whole life in a jiffy? No one had the answers. She did not know if anyone ever would know.

How would life be outside these walls? She had so much time to contemplate what she would do with her life. She had begun writing and it felt liberating. She knew she would do something to honour her daughter’s memory.

Though everything had appeared dismal some days ago, today there was hope. There was hope that their verdict would bring home the fact that at times, innocent people have to bear the brunt of unfortunate circumstances and suffer. But, mostly, she hoped and prayed that never again should a parent have to go through the nightmare that she had lived all these years.

With bated breath and with a faint smile on her lips, she waited for her long lost freedom.

(Author’s Note: This is a fictional account, wherein I have made an earnest attempt to put myself in someone else’s shoes and gauge as to how Nupur Talwar, mother of Arushi Talwar must be feeling now, when the Allahabad High Court has acquitted her and her husband Rajesh Talwar of the charges of murdering their daughter.)

The image is a still from the movie Talvar, based on events from this case.

"But was she being selfish? Was she not supposed to think about her future? Kunal would be her husband. She could not just disregard his opinions." A short story. 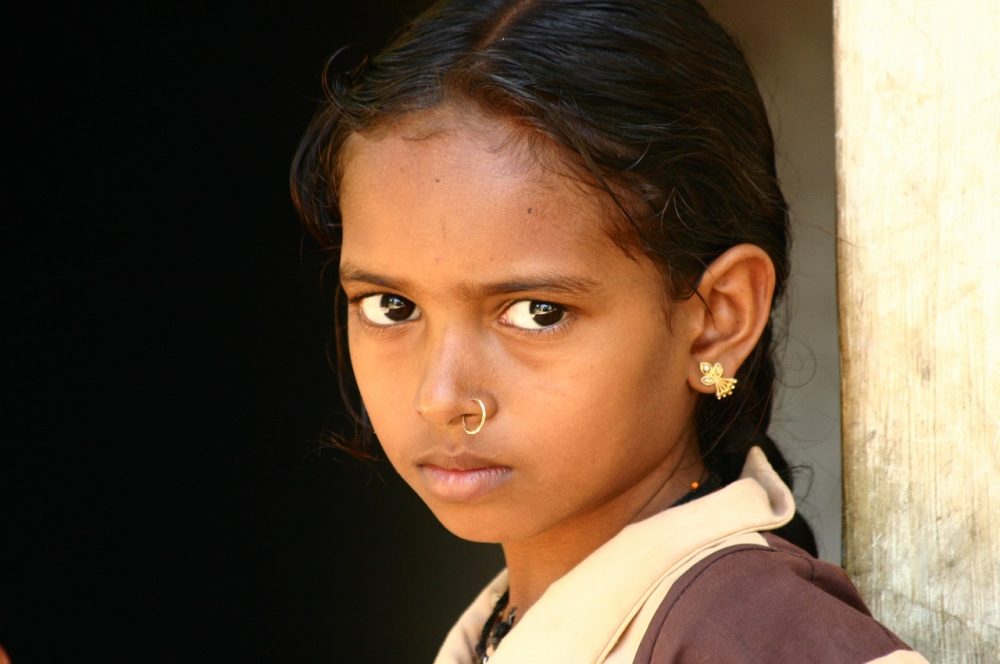 “But was she being selfish? Was she not supposed to think about her future? Kunal would be her husband. She could not just disregard his opinions.” A short story.

“Charu, were you touching my make -up? Look, you closed it without rotating it and now it is broken,” said Sadhna holding the misshaped lipstick.

“Sorry Didi, I was just looking,” said Charu sincerely. “Look, I have made your favourite upma today. Just like Kakimaa!”

I Won’t Let You Ruin One More Woman’s Life By Your Regressive Period Traditions!

But each time Menaka remembered her mother, she would remember her mother sitting in the dingy room near the backyard for at least four days in a month.

But each time Menaka remembered her mother, she would remember her mother sitting in the dingy room near the backyard for at least four days in a month.

Menaka stood outside the gate looking up at the old house. The gates and window grills seem to have received a fresh coat of paint. The traditional rice flour kolam at the gate, the jasmine creeper wound on a pole just beside the main entrance, and the tiny kitchen garden a little further ahead looked as they had the last time Menaka visited the house almost 7 years ago.

Time seemed to have stood still here, Menaka was well aware the inhabitants of this house had never been keen on moving with the times; however, exceptions were made when the convenience of certain members of the house mattered. The DTH dish antennae mounted on the terrace and the broadband cable stretching across the outer wall stood as proof of the same.