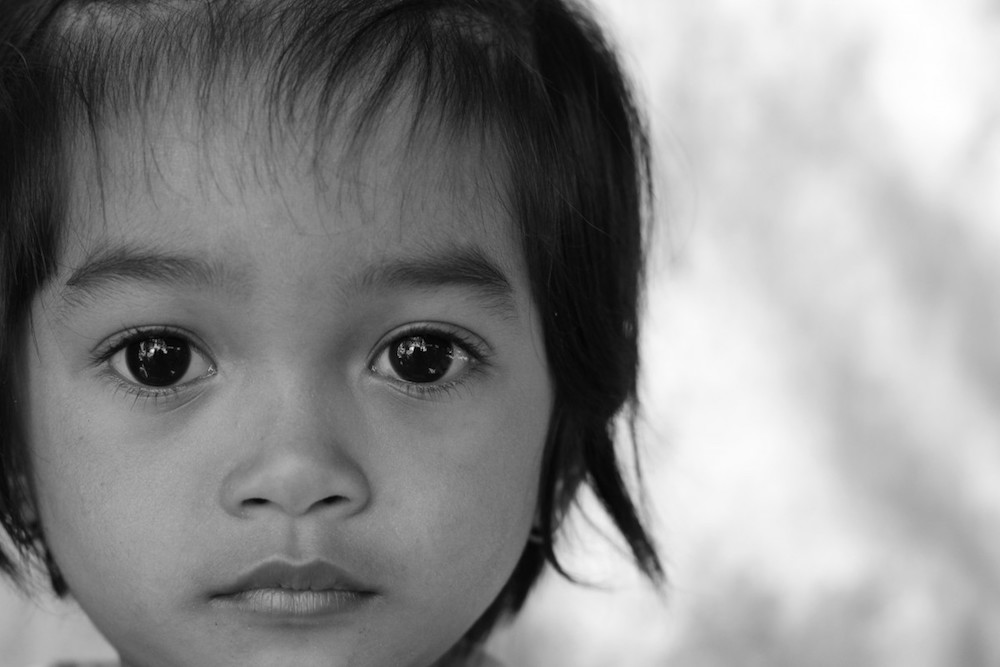 The Police Didi Campaign by the Mumbai police, where young children are educated about good touch bad touch – a 6 year old girl was saved from molestation.

Increasing cases of rape, sexual assault, molestation has actually raised the concern of parents. Our kids are not safe in day care, schools, friends’ place or even in family. So it’s very important to introduce them to the concept of good touch and bad touch.

Some where little kids are the easy target for such psycho criminals. Thus it’s not only the duty of parents, but teachers too to have sessions where they can educate kids about good touch and bad touch and also the steps they can take for their safety.

As an initiative to educate children about good and bad touch, an educational programme is being conducted by Mumbai police with a few NGO’s as ‘Police didi campaign’. And I am happy to share the news that a few weeks back, because of this effort of Mumbai police, a 6 year old girl was saved from getting sexually assaulted from her father’s employee.

As per police reports, the incident occurred in evening when the girl had gone to Matunga for her tuition. Her parents were not at home so she was picked by her classmate’s mother who later informed girl’s parents to pick her up from her friend’s place.

Girl’s father had instructed one of his 22 year old employee to pick her up and leave her to their flat at Kurla. Instead of taking her to flat he took her to the building terrace and tried to touch her inappropriately. The girl found something to be wrong and started shouting. Listening to her the security guard of the building immediately rushed to terrace with other guards and rescued the girl. The man was beaten and then handed over to police.

The girl was saved because she was educated about the good touch and bad touch. I feel it’s good if we educate our kids about this as early as possible. They should know about the bad touch and should immediately tell their teachers and parents. I would say that it’s really good initiative by Mumbai police to educate kids about good and bad touch. Their step saved the girl from being molested. I hope they will conduct their Police Didi Campaign in more and more schools and more and more childrens will be educated about this.

It’s boy or the girl, no one is safe in today’s world. Being parents we have to make them aware and teach them to take steps to save themselves from such situations because definitely we can’t be with them every where, every time. It’s high time now and it’s always good to introduce them to this knowledge as early as possible. 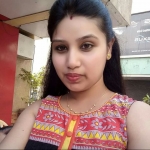 OMG, Women’s Sexuality? Is There Such A Thing In India? Chhee, Chhee!