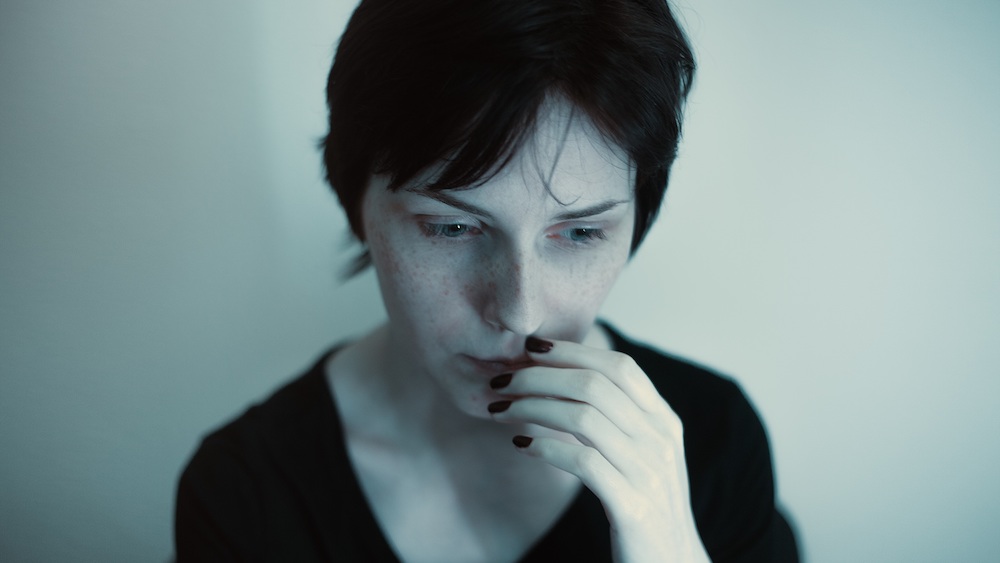 For The First Time When My Tongue Speaks!

#Poetry. Women are routinely silenced, but at some point they find their voice, and then they stand up for their dignity. A perceptive poem.

For the first time when
my daughter
called me Majestic.
I barely understand what she
means and ignored
her as I was keen to heat my mother-in-law.

for the first time when
my husband
asked me to change
that Yellow Net Saree which
which I draped for a party.
I silently accepted his advice
and thought
maybe he doesn’t like yellow color.

for the first time when
my father-in-law
taunted me to not
making Round Chapattis.
I wisely digested it and
trained me well
just to be a “Good Bahu” Model.

for the first time when
my valorous heart
called me Sleazy.
I cheerlessly faced
my own identity and
realized what being silent costs.

for the first time when
my tongue speaks
answers like-

Thank you, Beta!
My daughter learned that praise is important.

“Yellow saree is looking much better on me. Isn’t it?”
My husband learned that self-choice is important.

“I’ll surely learn that from maa, Papaji. But blaming them (my parents) will not make that happen.”
My father-in-law learned that taunts will make situation worst.

for the first time when
I said “NO” to silence.
I learned what happiness actually means! 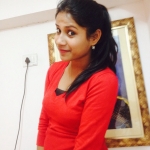 Ayushi Jain grew up in Delhi, India with more than just a passion for writing.