The recent rape in public in Vizag illustrated how apathetic we are to violence against women. But voyeurism occurs in many other ways too. 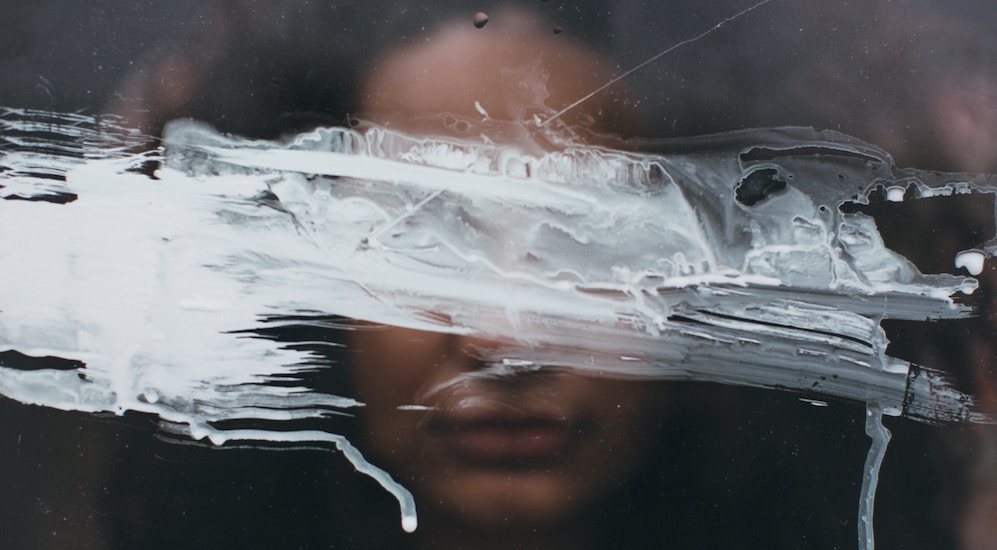 The recent rape in public in Vizag illustrated how apathetic we are to violence against women. But voyeurism occurs in many other ways too.

So we thought, the wheels of change, are completely at work. We have made it!

We have managed to change the mothballed mindsets. We may not have broken the glass ceilings (they are actually reinforced concrete) but we are chasing our own rainbows, while swimming against this overpowering tide. Both sexes are equals in this journey called life.

Two incidents have happened recently. These haven’t yet rocked the nation. They haven’t yet shaken our collective psyche out of its stupor.

In both cases, women have been mere commodities, used or exploited and then discarded at will. Consequences be damned!

On a Vizag pavement, at around 2 pm, in broad daylight, a woman who isn’t a native of that town, was raped by a man in an inebriated state. Many walked past the spot. They didn’t stop because they were scared by the threatening gestures of this drunk animal! They could have come together as one powerful force. They didn’t…

Still, justice was served you see! (Really!) Police have arrested this man, based on a video that was filmed by an auto driver, just across the road. His civic duty was done. He had delivered the clinching evidence! Some made calls to the police, apparently.

The guilty may be punished in due course but what about the scars on the soul of that poor victim? Will they not take a lifetime to heal?

The second incident is more subtle.

Nawazuddin Siddiqui’s biography, An Ordinary Life hit the markets on 25th October. They say, he has bared his soul and has been extremely open about his life. This opening up also includes some lurid and candid details about his various affairs. The rebuttals of the ladies in question have already begun.

We are not contesting here, who is factually correct or who is not. Is it right for an actor of his stature, to indulge in this sort of marketing, where he uses his bedroom romps (in graphic detail) as crutches, to ensure soaring sales? The book may or may not be a best-seller, but he has lost my respect. I adored him as an excellent actor, who managed to make it against all odds, whose stirring story birthed many such 70mm dreams in tinsel-town strugglers. But now!

A thought. Supposing a leading lady comes out with her escapades of this nature, wouldn’t she be labelled a slut? While Nawaz gets away being a stud?

The dismal display of voyeurism in both cases is numbing and shows how indifferent we have become as a society. In case 1, the bystanders may claim police harassment, hence their collective inaction. But is that excuse justified?

The level of apathy is mind-boggling. It is like we have ceased to be a living society and are happy in our own sterile safe solitudes. The skewed thinking runs deep, where women are objects, helping in chasing dreams or satiating one’s baser instincts.

Just as an awareness campaign educating the citizens about their responsibilities is the need of the hour, so is the understanding, that it is every individual’s moral and social duty to speak and stand up against wrongdoings.

Raise your sons to be gentlemen. Maybe just maybe, this will lead to a complete change of BIOS in the opposite sex.