The Ageless Grace Of Those Who Grow Old With Positivity

You are the age that you feel. Ageing is a biological life process, but ageing gracefully is an art which only few can manage to master. 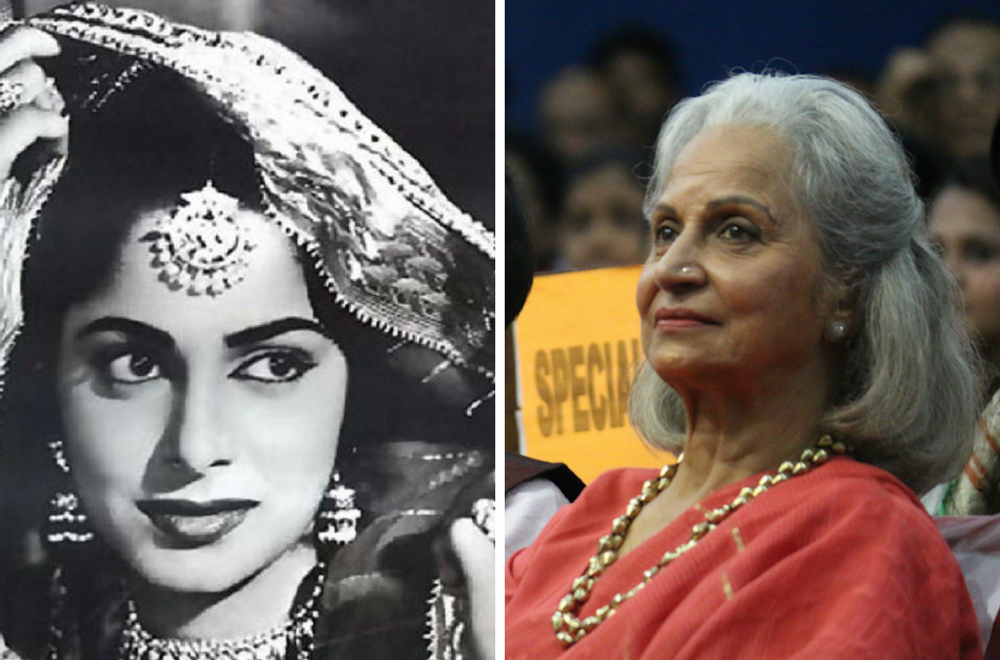 You are the age that you feel. Ageing is a biological life process, but ageing gracefully is an art which only few can manage to master.

Few days ago, I happened to have a really pleasant experience with beautiful ageing “young” ladies. I was lucky to be at a place where there was lot of positive energy and lively spirit of the wisdom of age. I was at a close friend’s home, as they had arranged kirtan during the navrartis. I always look forward to this every year during navratris, as the positive ambience that is created by the kirtan mandali always lets me take back home something special.

The kirtan mandali that had arrived at my friend’s place is comprised of ladies belonging to the evening side of age, that is, most of them are in their fifties and above. Each and every one of them came keeping the festive spirit alive. Their sarees were properly chosen according to the particular colour of the navratri’s day; each day has its own colour because of its spiritual importance during the navrartis. They had adorned some little pieces of jewellery to add the grace. It enhanced their beautiful appearances adding glow to the whole environment.

During those moments, I felt that the little care they have taken to dress themselves up shows their spirit of growing old with positivity. Most of them were carrying smartphones, their wrists adorned by delicate watches along with those beautiful tinkering bangles. It was all so beautiful. They all sang the aartis and their beautiful chorus of voices turned the atmosphere divine. After the program was over, each one of them bid adieu to the host with pleasant smiles and planning for the next days kirtan. As they left, some of the guests were still there.

I got to see one more example of accepting ageing and handling it beautifully that day. There was this lady who was a close relative of my host. As she moved around, I noticed her tiny frame, which I felt appeared delicate because of her age. There was a soft smile on those lips and a glow of satisfaction on the face. As others were chatting along with her, and I being a listener I found her views and thinking so appealing.

She was telling us about her daily routine that how she is handling the challenges that the age has brought along with it. She keeps herself busy with chores and creative work like craft and knitting. I came to know in that little chat with her that she used to be a basketball player in her younger days. Even as she might have crossed her sixtieth birthday years ago, the glee in her eyes while sharing this with us, was childlike.

In her words, her experience of being a sportsperson has always helped her in facing challenges of life, especially that of old age. The sports have made her learn to take things in stride and ignore small mistakes of younger generation, giving her an ease. That it helps her to be a good mother in law as she gives a healthy space to her daughters in law. She might be facing some serious health issues with the age but her spirit was young and enthusiastic.

The vibes that she gave during those few moments of interaction will always remain as guiding during years of growing old. I didn’t ask this ageless beauty about her age, but she said she was glowing as she recently had her facial done. It was as if she was striking down all the stereotypes that people feel about ageing. Whatever your age may be, one should never give up taking care, loving and pampering up themselves. It is the essence of living life to the fullest.

Image source: Screengrab of the movie Chaudavin Ka Chand, and By Abhinandan Shukla (Own work) [CC BY-SA 4.0], via Wikimedia Commons, for representational purposes only.