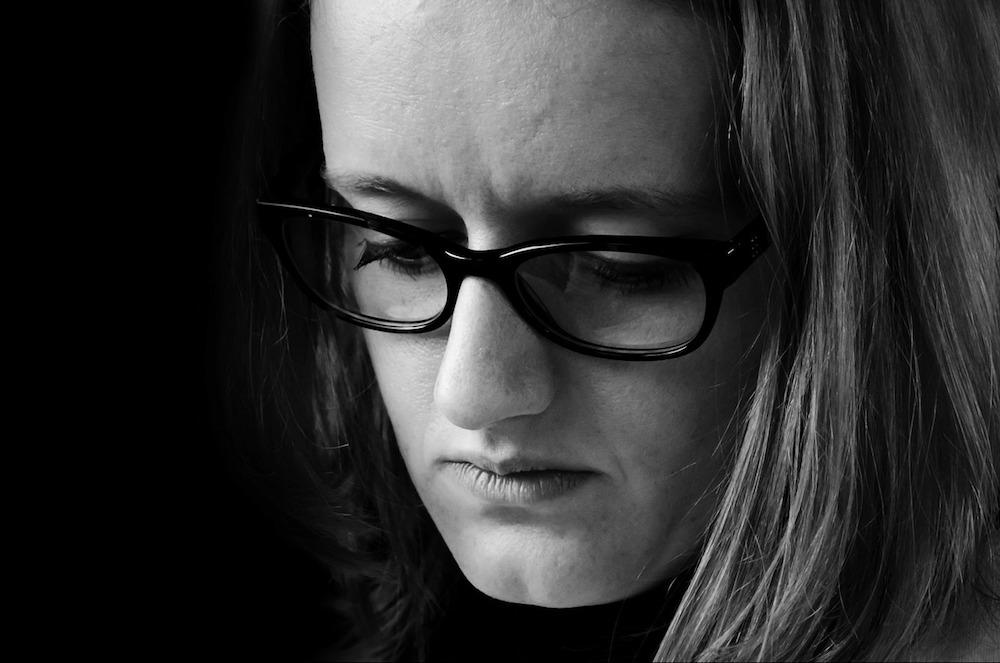 Looking Back From Mid-life: Were All The Compromises I Made WORTH IT?

I compromised with myself for my loved ones all my life, lost out on what I could have been. Now, as I grow older, I ask myself, was it all worth it?

Having listened to a lot of stories on karma and having been raised by parents who had an extremely philosophical bent of mind, she could never ever escape the influence of their thought process. Good karma, bad karma, duty, sincerity, honesty — are some of the words over which life for her had fully revolved this far and so did most of her decisions.

Be it her job, personal life or any aspect of life or relationship, the concept of good / bad, right & wrong always ruled her head (thanks to the influence of the upbringing) and guided her thoughts with the result that she ended up compromising, giving up, listening to things that she never deserved, being judged as a person that she never was, staying quiet over things that she could have ideally changed for herself and so on and so forth…the list is endless.

Having undergone all this, she is today in a situation where some of the people for whom she did whatever has been done, have either passed away without ever knowing the ‘real her’ or have failed to see through to the ‘real her’ so far.

Today as she enters middle age and given the stage at which she is, she often finds herself plagued by several questions in her head which keeps mulling over them and asking her mind, the main one being…WAS IT ALL WORTH IT?

A conversation between the head and heart with answers to the questions as given by the mind:

Why did I give away so much of myself?

Obviously for the family…for my near and dear ones

Are they satisfied with whatever you have given (or ‘given up’ for them)?

How does it matter when everything that I did was at their behest? When did what I wanted ever count?

How does your mind feel today?

Well, I’m lost on what to do next. I had probably never let that part of myself evolve i.e. pushing myself to do all that I would have wished for. Maybe as an act of sacrifice, I went ahead and have killed that part of me long ago, even before it came alive. But I do feel clean at heart, a sense of not having failed anybody — no one except myself.

Do you feel any remorse for all that you have given away?

Probably not as maybe that this is life for me – maybe repayment of a debt that I never created in this birth, one which I am still paying. Who knows I still might have some more to pay…

Do you feel any guilt / regret towards others / yourself?

About what? Did I do any misdeed? In fact I’ve given up on several opportunities, things, that could very well have been mine today; just to keep up the trust of my loved ones, put their fears to rest and keep their assurance going that I am not failing in my duty to them.

And where is the scope for regret since whatever sacrifices I did were only for the ones I loved. Also it goes that this probably could not have been anyway otherwise considering that this was the need of the hour.

Do you feel you have been unfair to yourself?

Certainly YES…in fact many a times and in many ways. But then as I already said, whatever I did was for my people, my own kith and kin. It was all given in love, affection, care and also in a sense of duty — not out of any weakness.

Do you wish to change anything of the past?

Well, I wish I could do that. I wish things had been different today. I wish I had shown some loyalty to myself. I wish I had been more assertive about the things that I had really wanted to do…but those opportunities have passed away now.

But it’s never too late…

Agree…I should begin to re-look at things and probably begin undoing certain mis-expectations where I too have played a part in creating. People had built up expectations around me that were really unfair & I kept going along without any foresight.

Do you wish to change yourself today?

But again there’s a problem — I don’t know how to start, where to go. The past (deeds to oneself) cannot be undone. Also there’s a predicament — I probably would not want to hurt my people who will most likely get hurt when they see me changing.

Are you governed by a sense of sacrifice?

Yes, loud and clear. Though I am not sure if the ones for whom I underwent or did all this will ever understand them

WAS IT ALL WORTH IT?

Tough question…but I have certainly fulfilled my duties by giving more than my due.

Will you do it all over again for the same loved ones who left you?

Well, it will now really depend on the situation…if all this is sought again in deliberate underestimation of me, I certainly cannot go along because a change has become obligatory now. But if a sacrifice is warranted due to a situation of life & death, then again duty calls.

Moral of my story

Being assertive of ‘self’ and effectively communicate to resolve would certainly be an expedient way to deal with the disconnects in relationships around, rather than trudging on in subservience or even with dilemmas or grudges. For these, in the long run, could dampen one’s spirits and deter / hamper progress too.

Watch out for these qualities inside you always and make sure these equations are corrected early on in any relationship! 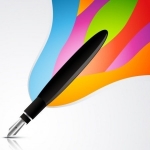 Believe In Yourself, You’re Your Own Strength – What A Mental Health Seminar Taught Me