How Long Should Women Bear The Responsibility Of Caregiving Solely On Their Shoulders?

Caregiving should be a shared responsibility and not the default duty of women. Because caregivers need support too. #WomenOnTheMove 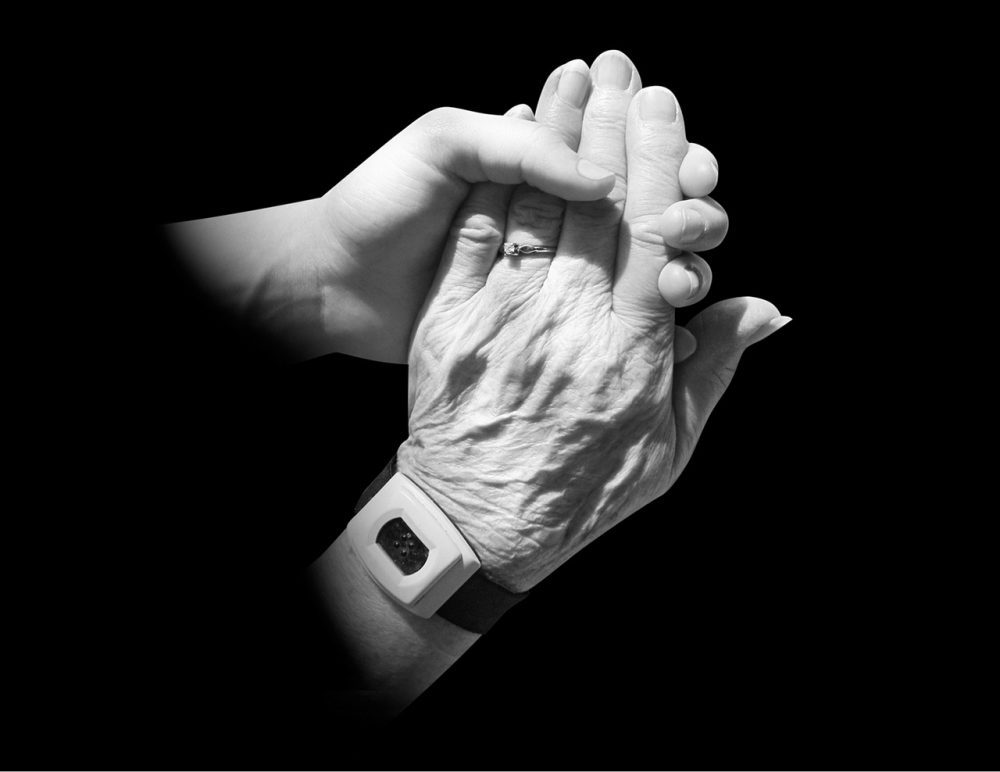 Caregiving should be a shared responsibility and not the default duty of women. Because caregivers need support too. #WomenOnTheMove

The amendment to the Maternity Bill, that has now been increased to 26 weeks, was received with much fanfare. It was a welcome move. However, contrary to popular perception caregiving does not only comprise of childcare; it includes crucial forms of other care too – care for the terminally ill, disabled and the elderly.

Elder care in India is massively understated and uncared for. Elder care demands daily care, weekly medical supervision, sometimes treatments and consistent close attention. But the lack of a sustainable leave policy makes it difficult for many people to care for their aging parents. Also, lack of institutional support forces many to hire private nurses and caregivers to help them with the daily care. But hiring private caregivers is an expensive affair; hence, many take up the responsibility themselves, sometimes at the cost of giving up their jobs.

Last week, we had our weekly #WomenOnTheMove chat over at Twitter, where we discussed why in India caregiving is usually assumed to be the women’s responsibility rather it should be a shared responsibility. This is what they said.

Caregiving in India is synonymous to ‘a woman’s responsibility’ — Why?

@womensweb It is due to this society’s perception that women are born to care for others!!!Her opinion isn’t asked for!!! #WomenOnTheMove

Caregiving can be stressful. Why does no one care about the caregiver?

Woman is perhaps the Super Lady who has to manage home, work and everything. She is bounded to care without being cared for

After marriage, husband’s parents become a wife’s responsibility but that doesn’t cease his duties towards them

Whom are we kidding with shared responsibilities? Have the men been ever taught to do anything around at home? #Womenonthemove

If a woman has a caregiving duty towards her in-laws, why is the converse overlooked?

All of us have, sometimes even parents of girls feel that we owe all time and allegiance to our married families & not them #WomenOnTheMove

Women are NOT super humans; nurturing abilities are present both in men and women

Can you please bust the myth that women are natural caregivers, and are supposed to always take care of others and the home. #WomenOnTheMove

Society has glorified women as epitome of compassion….so cannot express negative feelings or fatigue…get labelled as mean and selfish

Women more often than not sacrifice personal aspirations for caregiving

Left my job to take care of my grandmom who’d fractured her hip bone. #WomenOnTheMove

@womensweb My friend’s mother resigned her job to take care of Inlaws but my friend’s father didn’t even take needed leave! #WomenOnTheMove

At times at the cost of their own health

I looked after my dad who passed away 2yrs ago & now a long distance caregiver for my mother, with parenting,work & chronicillness of my own

https://t.co/TqL5UgOaEz of my frns mother left her family to support her aging parents.She even left her kids to be with her ailing mother.

It is time we chuck the cliches and raise our children right!

again cliches children can be taught equal rights and duties if the parents raise them right. #WomenOnTheMove

Share the load between sons and daughters, wife and husbands #WomenOnTheMove