Patty Jenkins, director of Wonder Woman, might just be the highest paid female director ever. But something about this sentence is irksome. Read on! 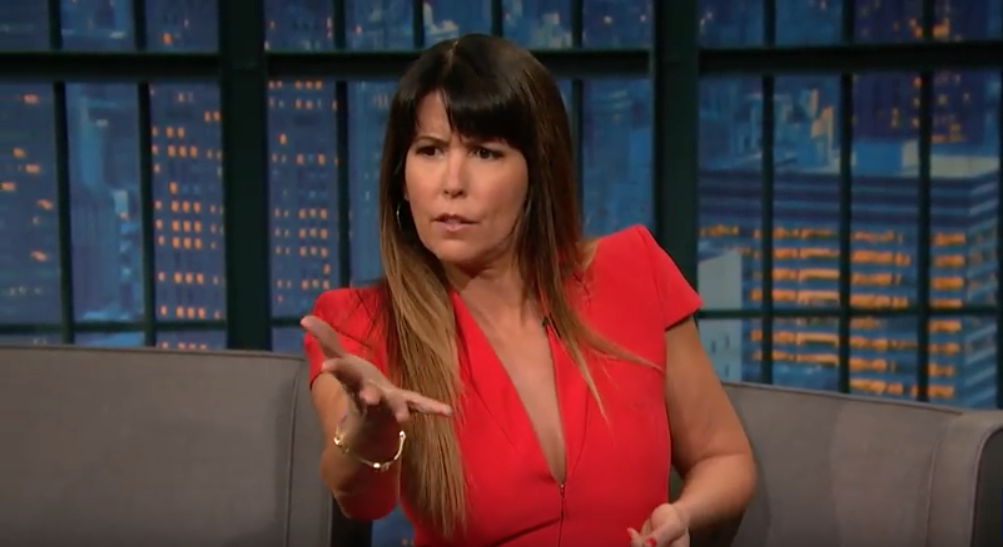 Patty Jenkins, director of Wonder Woman, might just be the highest paid female director ever. But something about this sentence is irksome. Read on!

Patty Jenkins just signed the deal to direct the sequel of the blockbuster movie Wonder Woman and is anticipated to be the highest paid female director ever.

Perhaps you are puzzled about what is wrong about this. It’s great that women are moving forward and being successful BUT another thing that this sentence points to is the pay gap between male and female actors that still exists, and quite glaringly. The usage of the word ‘female’ in that sentence clearly tells us how utterly surprising it is, apparently, to have high paid female directors.

An artist is an artist first, and then the specifications like gender, age, sexuality, race, and so on, should be noticed. Why is that we are still at a place where being female is almost being segregated from the crowd of the industry? The very fact that we still need to make noise about Patty Jenkins negotiating a pay raise only points to the underlying malaise that women on average are paid worse than their male counterparts – even if I simultaneously applaud this director for her success.

I am exhilarated that Jenkins is being appreciated for her work, but think of a time when payment for an art wouldn’t be categorized by something like gender, which is irrelevant in that domain of art and creativity. On this many people would come forward and say how feminists don’t have ‘chill’ and that we make an issue out of everything. Well, considering how everything in this world in drenched in patriarchy to the core, it is only necessary that we do.

Watch this engaging video with Patty Jenkins talking about her experience with directing Wonder Woman.

If you disagree, do comment below and let us know what you thought about this, we believe in agreeing to disagree!