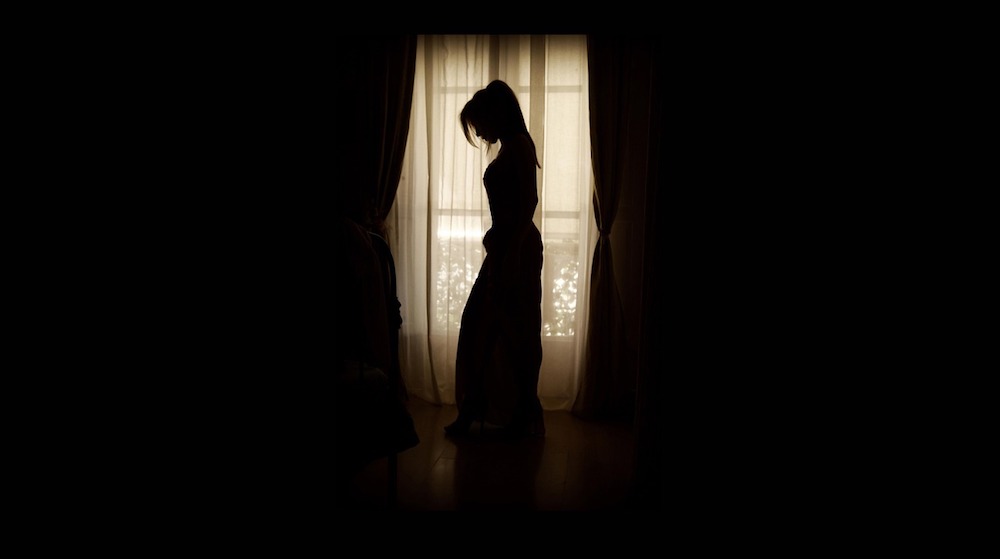 Evocative poetry in the second person, penning the picture of a single mother making a living as a sex worker, a woman just trying to live her life.

You stand in front of the mirror,
The pressure cooker hisses
Today you boiled rice and potatoes with some ghee.
Guddu loves ghee.
He sleeps on the bed,
His thumb between his milk teeth
Two of those broken.
You want to kiss his lips.
Those feel like sunshine and bird feathers,
And everything that is pure.
Instead, you look at the mirror,
You sigh.
You put on a bindi
And the sindoor on the parting between your hair.
The sindoor has been there since Guddu was born.
Long, long after Guddu’s father was gone.

And yet, this imaginary husband
Makes you feel safer than he ever could.
You put on the lipstick.
Bright pink. Lakmé.
The man last night had gifted.
He works as a salesman in a cosmetics shop.
Some of them gave gifts,
Some left scars.
You dab some powder on your face,
More over the dark circles around your eyes,
The pressure cooker whistles again
You run and turn off the stove.

The pale blue synthetic sari hangs loosely over your frame,
You pull down the petticoat and the blouse some more.
Cleavage and naval are important for business.
You gulp down an aspirin with a glass of water,
You darken your eyes some more with kajal.
It is 8 p.m.
You tiptoe outside
And latch your room.
You call out to auntie to keep an eye on Guddu.
Business as usual begins.

How Can Boys Express Their Feelings Safely If We Keep Telling Them That Boys Don’t Cry?