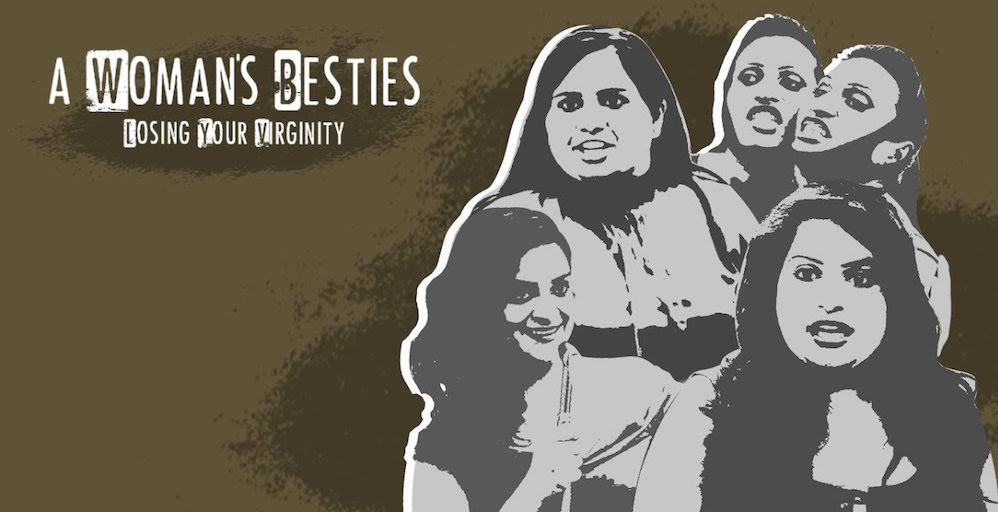 AIB’s ‘A Woman’s Besties’ Video Around Sex Is Woke As Hell. Watch!

AIB released a sequel to their hilarious video, A Woman’s Besties. Watch it ASAP and read on to find out why!

Other than being hilarious and woke as hell, there are multiple reasons why you should watch this immediately. The video is, quite obviously, about a woman’s best-est friends, i.e., the organs which make for a woman’s sex life. There’s Vagayenti, Clitika and, Geeta and Boobita, including Anu S., if you know what they mean. wink wink

The way that they have shed the stereotypes and the claustrophobic judgement around the concept of virginity is funny and eye-opening at the same time. They break open the compulsions a woman faces to ‘remain a virgin’ before shaadi and the pressure which men have to do the exact opposite, showing us how simple the discourse around sex could be if we just let go of all these ridiculous notions that we have planted around it.

And then there’s the portion of the population who don’t get what the whole video is about. AIB even posted a picture of comments on youtube asking who was ‘Clitika’, and one cannot help but laugh at the haplessness of them.

We’re glad that finally, someone is talking about it in a medium which has outreach and makes sense to a majority of people. This opening up of talks around a woman’s sexuality is an important step to solving so many of issues regarding women that we know today, majorly the intense objectification that women are made targets of by the society.

Scientists might still be looking for the purpose of the female orgasm, but the social structure can not and should not be waiting for an answer to this conundrum. We, women, are living creatures and we do not believe that getting pregnant should be the only incentive for having sex.

AIB Schooled On Selectively Using Women In Their Sketches; Their Response? Classy!