Kangana Ranaut starrer Simran's trailer is out, looks massively impressive and we can't wait for the movie to release! 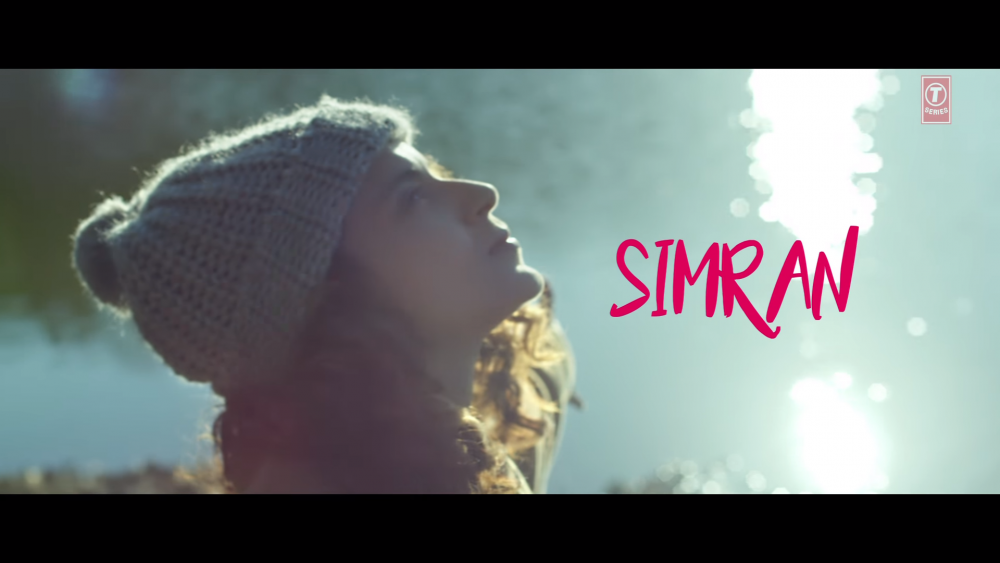 Kangana Ranaut starrer Simran’s trailer is out, looks massively impressive and we can’t wait for the movie to release!

The official trailer of Kangana Ranaut starrer Simran is out and we’re excited beyond words! Just like her movie, Queen, it seems Simran will also break some stereotypes associated with single women in the society.

The trailer addresses some relevant (and annoying) issues that Indian women are subjected to in today’s times – such as how single women in India are questioned when they want to rent an apartment for themselves or how people equate having boyfriends to a character flaw in women.

In one scene, we see a middle aged man asking Kangana, being a woman and on top of that a divorcee, why she needs an apartment for rent and whether she is planning to call her boyfriends to her place. Instead of losing her calm, Kangana replies, ‘Yes, I will call boyfriends to my place.’

In another clip, Kangana seems to be using a pick up line on a handsome man, saying ‘Are you tired, because you’re running in my mind.’ The scene breaks away from the conventional plot of a man wooing the woman and instead shows it the other way round, implying that even women can make the first move in the dating world.

In another clip, she tells a man that he doesn’t know her well, who she is or how her nature is or whether she has some character flaws. To which the man replies that even if she have had boyfriends before, it doesn’t make a difference to him. His mentality seemed to be based on the age-old traditional view that a woman’s ‘character flaw’ is inherently attached to her pubic area a.k.a her virginity or the loss of it.

To this, Kangana replies, ‘Having a boyfriend is not a character flaw rather it takes talent to impress guys. I’m talking about real character flaws….I’m addicted to gambling and stealing.’

With this one statement she packs a punch on the judgemental face of the society which somehow equates women’s virginity to purity and the lack of it as a real flaw or defect to be scrutinized and criticized.

Along with this, the second part of her sentence proves how Bollywood is not shying away anymore from portraying flawed, unapologetic women as its protagonists. We’ve so far only seen how the hero can get away with being an alcoholic or a gambler and yet gain the audience’s sympathy, then why doesn’t the same principle apply to a heroine? Why can’t she have an addiction problem or be kleptomaniac and admit it without society being extra critical because of her gender?

In another clip we see some police chasing Kangana’s car and it seems like she might indeed be involved in some illegal activities. What is refreshing is that Bollywood movies are no longer shirking away from portraying a divorced woman as their protagonist, someone who doesn’t hesitate from wooing men or someone who might not be the most innocent and demure woman around.

After such a liberating trailer, we simply cannot wait to catch the movie this September!