Really, There’s Nothing To Sarahah About The Rise Of Sarahah

The rise of Sarahah, the new messaging app primarily tells us one thing: Others' opinions of us do matter. 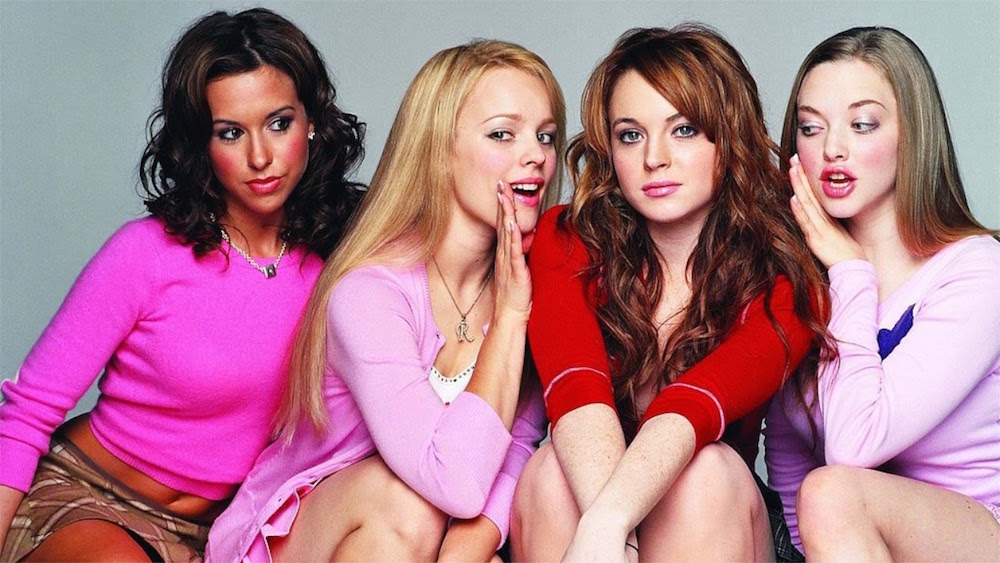 The rise of Sarahah, the new messaging app primarily tells us one thing: Others’ opinions of us do matter.

Sarahah denotes ‘honesty’ or ‘candour’ in Arabic. It was started as a workplace feedback tool but gradually, more teens started using it. Eventually, for the last few weeks, the anonymous messaging app made its way to people’s Facebook newsfeed, Whatsapp status and every other place. It now has millions of users and has been at the top of Apple’s App Store for weeks.

In fact, people who claimed themselves to be bold and fiery, who always used to tell you and me that others’ opinions do not matter to them, yes, you guessed it right, the ones who used to ‘sing’ – ‘Kuch toh log kahenge, logo ka kaam hai kehena’ too have actually created an account in Sarahah in order to know what other’s have to opine regarding them.

Honestly, I don’t see the point of furnishing on social media all those Sarahah messages, beginning from the creepy ones to the lovey-dovey ones to the ones where people have tried to shame them. You may call the one who anonymously texted you an attention-seeker but do reflect on why we are seeking this attention ourselves! Another thing that draws my attention is the ‘ping up’ or ‘Kindly inbox’ thing. My question is, if the person had to tell you all these ‘constructive messages’ in person, then why on earth would he/she use Sarahah at all?

I acknowledge the fact that it is fun but only to a certain extent and definitely not funnier than memes. For almost a week, every time I log in to Facebook, all that is visible is Sarahah and Sarahah and more Sarahah.

I believe that Sarahah actually encourages attention-seeking behaviour when what we probably need more of is inward reflection. Studies have revealed how constantly seeking validation from others only ends up in having lower self-esteem. We are actually likely to feel worse after using Sarahah. Besides, creative people need to spend time with themselves, not just be outward focused.

In a report on Business Insider India, the anonymous messaging app has been referred to as the ‘breeding ground for hate’. The app has been accused of being a platform for racism, threats and bullying.

Along with Sarahah, another vicious social media phenomenon that has surfaced is the Blue Whale Challenge. This life threating game is a set of 50 tasks mostly targeted at teenagers, who post clips of their completed tasks on social media with certain hashtags or on groups, all culminating in the player committing suicide at the end.

All this inclination towards virtual media is the outcome of loneliness, an inability to communicate in the real world, and perhaps even depression that most us fail to notice that our dear one is suffering from. Our generation measures success in terms of each like, comment, re-tweet, and share on every social media post.

Only Time will tell us whether Sarahah is here to stay or it’s just another fizzle bomb in social media. But one thing that is obvious today is that it allures us to know exactly what people think about us; others’ opinion does matter.

Top image is a poster of the movie Mean Girls