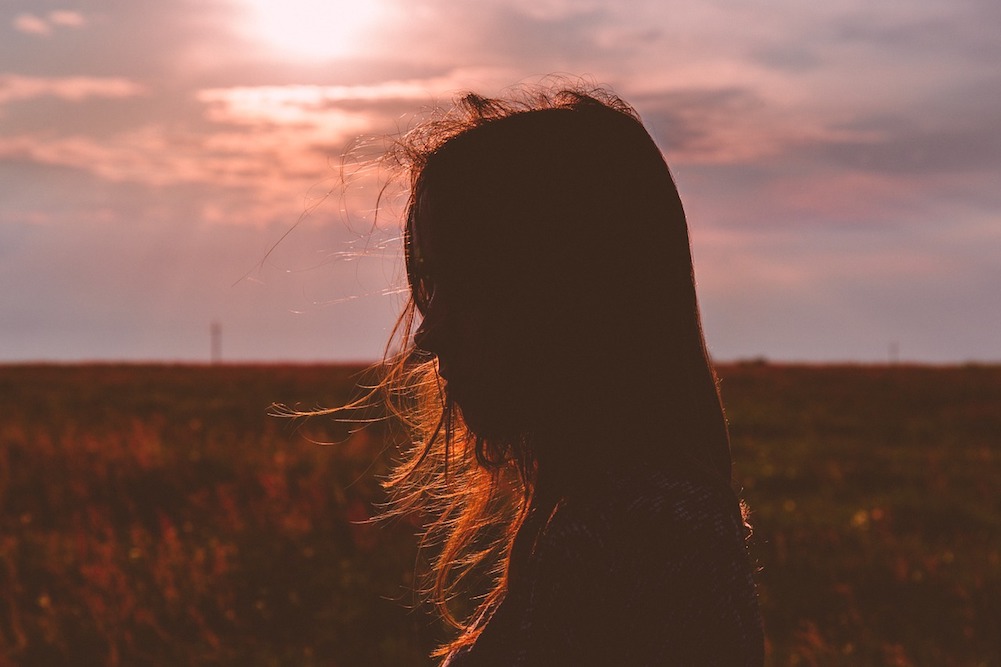 She Built Her Own World With Grit And Grace [#ShortStory]

I had left you when you were vulnerable. A year after I remarried, I had a horrific car accident… My wife left me, she refused to stay with a handicapped person.

Sarisha walked towards the aerobridge, a faint smile crossing her lips.. It was exactly five years ago she had taken the same flight from the city she was born and raised in, Kolkata to an unfamiliar strange destination, London. What a difference those five years in Oxford made to her life. Armed with a doctorate degree and a confirmed job offer in the same university, her demeanor and self-confidence was strikingly evident as she prepared to take the flight back home.

She looked at the person bent in the same row, trying to fit into the middle seat.

“Excuse me. I have the window seat.”

He turned to face her. Sarisha’s smile faded. In a minute she regained her composure.

“Hello Indranil!” what a pleasant surprise!

Her ex-husband seemed as surprised as she was, he smiled as he let her slide into her seat. He paused momentarily before he said, “I can request for a seat change, don’t want you to be uncomfortable.”

“No problem” Sarisha fastened her seat belt and looked at the window.

She had been all of sixteen years, had passed her class 10 examination with flying colours. Her father and step mother were desperate to get her married off, get rid off the burden she had always been since her birth in her paternal home.

Her mother had died during child birth and her father wasted no time in getting remarried. Her grandma bought her up, sheltered her and offered her solace when she desperately was in need of an anchor. Age was catching up and she no longer had the tenacity to stand up for Sarisha.

By seventeen Sarisha was married off to a young medical student studying in the prestigious medical college in Kolkata.

Indranil stayed in the hostel in the campus, while she stayed with her in-laws in Burdwan. He was a cheerful and good natured person and Sarisha enjoyed his company thoroughly. But travelling daily for almost five hours was next to possible and she had to resign herself to the fact that they would meet only once a month. She concentrated on her studies, focused on the house work and tried to make others life comfortable in the house hold. She had a charming personality which endeared her to one and all. She was a big help to her Mother in law who relied on her heavily on running the household. The four generations of Basu family staying under the same roof in the huge mansion in Burdwan were besotted by Sarisha.

Life went on and Sarisha passed her senior secondary examination securing the top rank in the state. Her in laws were very encouraging and her father in law got her enrolled in Lady Brabourne college, a dream for every aspirant. That meant she and Indranil would have to find an apartment and stay together.

Over the past few months Indranil’s visits to Burdwan had become infrequent. As a wife she understood something was amiss. Indranil refused to stay together. As students they should concentrate on their studies and not waste time running a household -the reason he gave his parents.

Sarisha knew her husband was drifting apart. She chose to remain silent for lack of any options.

It was Nabobarsho, the beginning of the Bengali New year and Indranil chose this day to announce to his family and to Sarisha, that he wanted to begin his life afresh with a new partner.

Indranil had come with the papers ready and somewhat offered an explanation to Sarisha. He had fallen in love with a batch mate of his. She was the only daughter of a very rich and prominent doctor. She had style, money, glamour, led a flashy lifestyle – in a nutshell had everything which Sarisha did not. Her in laws tried their level best to drill sense into Indranil’s head but to no avail.

On a wind lashed norwester evening in April as the city rejoiced at the respite from the heat, Sarisha signed the papers.

Twenty years back her father had left her for another woman and now her husband had followed suit – that was the story of her life.

No, but wait, her grand ma had told her something else. She would find a home. Grandma had given her the name ‘Sarisha’ meaning one with a charming and pleasing personality.

She was an expert in occult sciences too and had predicted, ”Your birth date is the most karmic birth number to have and during your lifetime you will cross paths with many, many people you have known in a previous life. You will face hardships, and abrupt changes in your life. But your positive attributes are stronger. You are practical, realistic, intelligent, hardworking and trustworthy. Focus on your strengths and you will reach the pinnacle of success.”

Sarisha had strong faith in her Grandma’s words. She was at the university during the day, studying and at the coaching centre in the evening, trying to earn enough to meet her daily requirements. Her in laws were kind people who had given her a lump sum amount to maintain herself for a couple of years. Her professors were impressed by her hard work, perseverance and of course, intelligence. She topped the post graduate examination and was awarded a gold medal. It seemed as if Lady luck was finally smiling on her and Sarisha got an offer to join the doctorate program at Oxford University.

That was five years back .

Sarisha turned to Indranil sitting beside her. ”How have you been? How are your parents and everyone at home?” They engaged in chit chat. He was attending a five day medical conference in London. His parents were doing well. The Basu family in Burdwan exhibited the true essence of a joint family–togetherness and selflessness.

She felt no bitterness towards him. She had learnt to live in the present and let go of all the traumatizing experiences of the past –that was the only way to move forward, her instructor at the meditation centre used to say.

“How is your wife and children?” Indranil stiffened. “I am sorry, I shouldn’t have asked” Sarisha turned towards the window.

“Sarisha, karma catches up. I had left you when you were vulnerable. A year after I remarried, I had a horrific car accident. The injury rendered me bedridden for few months. I was told that I would always have to walk with a limp and could never sire any children. My wife left me, she refused to stay with a handicapped person.”

She closed her eyes and took a deep breathe. She could feel the movement in her womb.

Sarisha collected her luggage, bid good bye to Indranil and walked towards the exit.

A pair of out stretched hands and a broad smile was all she could focus on when she stepped out. Her face lit up. Sarisha paused momentarily, looked back at Indranil , then ran ahead to embrace her daughter and husband.

She looked at Adrian singing and humming as he drove past familiar lanes and by lanes to reach home. Adrian had been a pillar of strength ever since she had stepped into London- a friend and colleague, then her husband and now the father of her children.

The idea of her travelling all the way to Kolkata, even if it was for two weeks especially coinciding with her second pregnancy made him uncomfortable. But she needed to collect few documents and close few chapters of her life. She had sent a cheque back to her in laws in Burdwan, with a thank you note. They could have turned their back and left her penniless at that crucial juncture in her life. She was grateful for that support.

Sarisha turned to look at her daughter in the rear seat. What an adorable angel, squealing with mirth as she joined her father singing and clapping.

She closed her eyes, a silent prayer on her lips.

Grandma was right. She did find her home.

The author likes to pen down her thoughts on anything that catches her fancy.Be