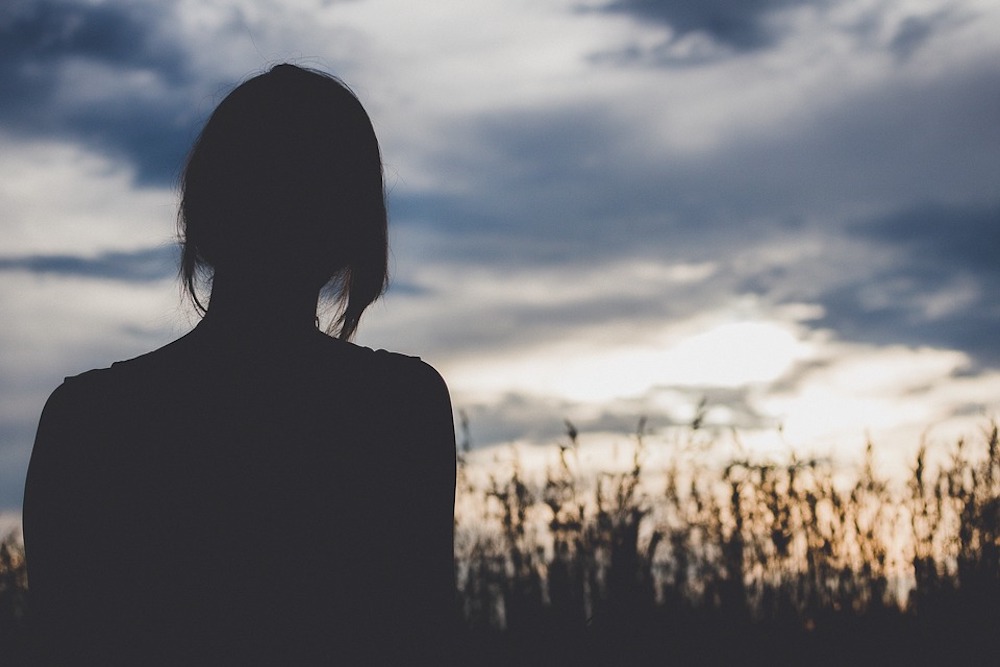 Mumma, I Did This In Self Defence! [#ShortStory]

The other guys tried to overpower me; at that moment I quickly reached for my bag, pulled out the deodorant and sprayed it in their eyes. Mumma, I did this in self defence.

I put the receiver down and took a deep breath. The call had come like a gloomy cloud and dampened my spirits. What had Amyra done now? I kept fidgeting and biting my nails. The cup of tea lay cold on the table, it failed to entice me any longer.

I had just got a call from my 12-year-old daughter Amyra’s school chief coordinator. She asked me to come and meet her as soon as I could. I couldn’t believe what I heard from her about my daughter.

She had slapped, scratched and sprayed deodorant in the eyes of 2 boys who were her classmates. One of them was admitted to the hospital now and his parents were threatening to file a case against the school and the unruly girl who did this. I couldn’t believe that was my daughter. Well, she wasn’t the quiet meek types; in fact, she was opinionated and would always stand up for her rights. That’s how I had raised her and I was proud of her.

I had left my job when she was born so that I could focus on raising her. It was a decision I made without any qualms as I wanted to be an integral part of her growing years and give her the gift of my undivided time. Now that she was a big girl and her days were more or less occupied with school, extra classes, and her hobbies, I had decided to rejoin the work force. She was the one who encouraged me to get back to work. “Ja Simran jee le apni zindagi”, she said laughingly quoting the famous dialogue from our all time favorite movie DDLJ.

My husband and his family were skeptical though. “Why do you want to work now? This is the critical stage where you need to keep a watch over Amyra- who knows what she would be distracted towards?” But I had made up my mind. I started working. And now this call had come which made me rethink my decision of joining back. Had I taken a wrong step? Had my daughter strayed and I had failed to notice?

Calm down, I told myself, think rationally. I had not heard her side of the story yet. I had to give her a fair chance. Once I was back from office, I found her engrossed in her book. She looked forlorn and her eyes were downcast. I braced myself. “Hey baby, let’s go to Corner House for some ice cream,” I said. “I am longing for one”. She looked surprised. I pulled her hand and dragged her to the parlor.

Once we were seated I asked her how her day was and what’s up in school? Is there anything she would like to tell me? She looked down; I held her hand and told her about the call. Was it true? She looked out of the window and told me, “Mumma remember when that Delhi rape happened, that girl they call Nirbhaya and everyone was so scared, they would not allow any girls out of sight, and I was terrified too. At that time you told me, ‘We never know what life will dole out but remember one thing, learn to stand up for yourself. Any small incident, be it eve teasing, someone trying to touch you in an inappropriate way or passing some lewd comment do not be silent for it will only encourage them to do more. Create a commotion, take action and send a clear and loud message that this will not be tolerated.’”

Yes, darling, I remember this I said, my mind going back to those days and how despite my fear for her well being and safety, I had put up a brave face and given her a strong message.

“A couple of boys in our class have been passing comments on us since few days, they wait for us in a gang before school starts and after school gets over they sing cheap songs, whistle, and catcall. The other day as Sheeba, Reena and I were walking back home, they hit a stone aimed at Reena’s butt and started laughing loudly. I was fuming with anger but kept quiet. The next day one of them held my skirt and I couldn’t take it any longer, I screamed and slapped him hard. The other guys tried to overpower me; at that moment I quickly reached for my bag, pulled out the deodorant and sprayed it in their eyes. As soon as they started howling in pain, I ran away. Mumma, I did this in self-defence. Isn’t this what you taught me? Learn to stand up for yourself and don’t tolerate nonsense. I would have raised my voice when they hit Reena but those 2 girls dragged me away. I kept asking myself this question the whole night: why was I quiet when something wrong happened right before my eyes? I couldn’t sleep a wink but I slept well since past 2 nights Mumma. Tell me did I do something wrong? Should I instead have kept quiet and silently borne the injustice dished out to me? Would that make you proud?”

I was tight lipped. And slowly a smile spread across my face I gave a bear hug to her- ‘girl to girl’, one which has always been our ritual. I was proud of my little baby. I was confident of facing not just the principal and the boy’s parents, but the whole world as well, for I knew my child had done the right thing. Amidst the giggles and mouth full of chocolate sauce and vanilla ice cream, I was still trying to figure out when did she grow up so fast?

Author’s note: Please note this is a piece of fiction, my daughter Amyra is just 1.5 years old but I do hope to raise her strong.

I Missed My Baby When Away On Work For 3 Months, But I Wouldn’t Have It Any Other Way

Don’t Underestimate The Sisterhood That Has Your Back!