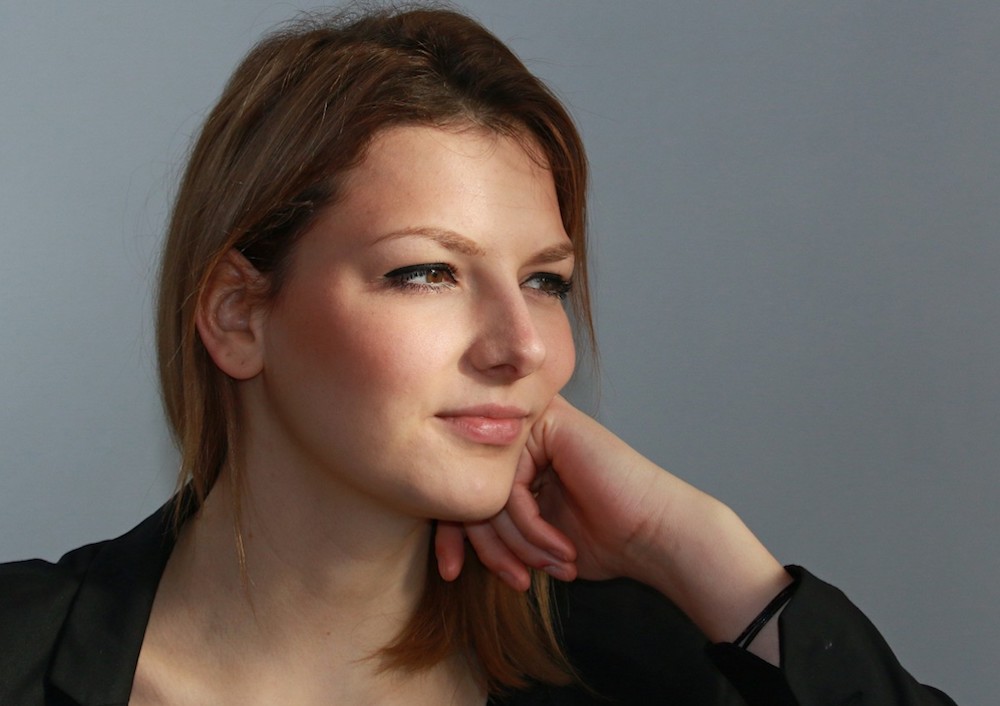 My choosing to stay at home to take care of my kids has everything to do with an empowered choice and nothing with being pushed into it.

Is it just my observation or is it that rebellion is born out of restrictions?  You could see that in kids very often. Only after you prohibit them from doing something, will the urge to do it, become much stronger. Left alone they wouldn’t have wanted to do that in the first place. Similarly only in households where women have too many restrictions, do they have the urge to break it or rebel against it.

I was never made to feel that I shouldn’t or couldn’t do something which is probably why I never felt the need to prove anything to anyone. If you see in the recent past, during our grandmothers’ time, they had way too many restrictions which led to the next generation i.e. our mothers to start exploring options outside the home front… If you say women can’t do this, they would prove you otherwise by excelling in it. So many women have broken the barriers and made their presence felt in all the fields which they were told, “were not meant for them”,  be it engineering, astro-physics, research or anything else under the sun, that was thought to be a man’s area of expertise.

But if you watch closely this trend is slowly taking an interesting turn. Many highly accomplished women are choosing to stay at home and take care of their family after they have kids, as that is far more gratifying, than some…technically challenging job any day. Once they prove their mettle, they feel at ease to choose what they actually would like to do with their life at that point, rather than be stuck-up doing something that’s not worth their time.

Do you think this is regression? No, not at all! This is happening now, more than ever before, only and only because women have made their mark globally and they are choosing what they want to do as opposed to what they were told to do. So, whether they want to stay home and take care of the family or continue to excel in their chosen field of work, they are the ones taking that decision. It is not forced on them; it is their decision to do what they wish to do. Now, that’s real empowerment.

Let’s imagine a hypothetical situation where we all lived in an idealistic society, where anyone irrespective of their gender is free to choose what they want to do, without any judgements; I am sure people will definitely migrate towards what’s more important to them, their true interests and what they do best, instead of trying to prove a point to the world, what they are capable of.

Wouldn’t that be just great! 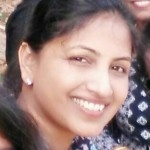