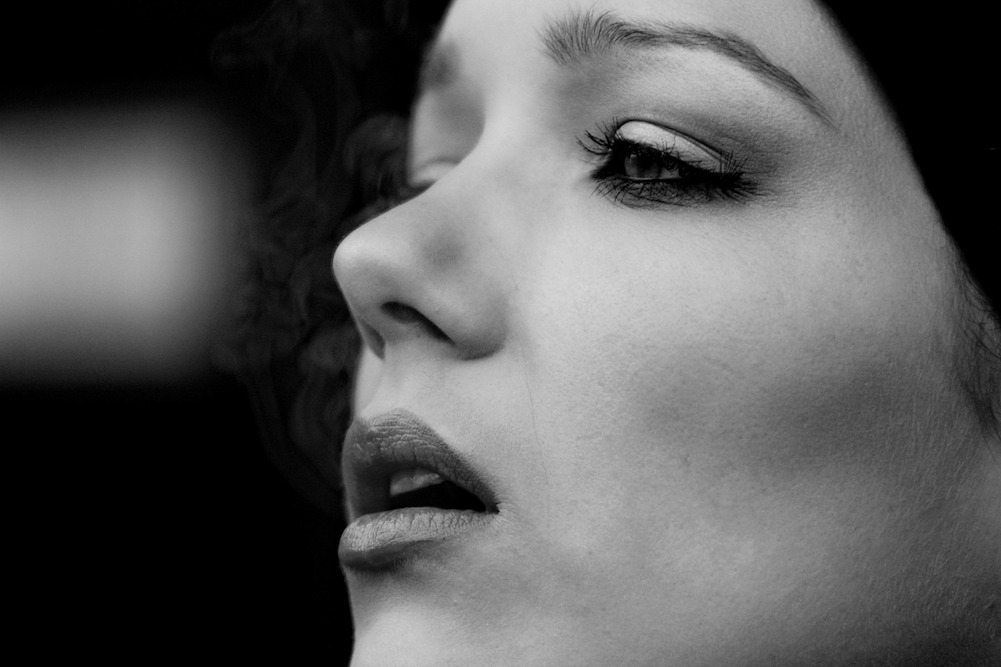 Urmila had finished her graduation from Luck now university the year before and her parents wanted her to get married. Although she wanted to go for higher studies, in India, there is always a right time for a girl to marry, the younger the better. So, both her elder sister Vaidehi and Urmila got married on the same day in the same family. Vaidehi was a year older than Urmila and prettier too. She had a fair complexion and Urmila was wheatish. That was the reason she was married to the elder son of the family who was also the head of the family, Mr. Rajiv Kumar.

Instead of enjoying the initial period of marriage Urmila felt totally displaced and completely uprooted. Even her sister became a stranger to her. Her husband Lakshya was not at all romantic. There was a lack of romance between them and the only solution is that both of them make an effort to bring romance in their lives. Disagreement between sexual matters is also one of the reasons which led to fighting between them.

Many Indian women plan on moving abroad after marriage and Urmila was no exception. So when she got the news that Lakshya was accompanying his brother to London she was thrilled and overjoyed. She was under the belief that this migration will broach a new life for their gloomy relationship. But her fairytale came to an abrupt end when Rajiv, Vaidehi, and Lakshya left for London. Urmila was left behind to look after the old parents of Lakshya. Lakshya, however, promised her to send immigration papers. A promise he never kept.

They Skype regularly and Lakshya visited India once a year, but their relationship was going nowhere. No woman would want to live a life away from her husband. She tried a number of times to discuss with him but all he ended up saying that She did not want him to flourish in his career and financial status. She believed him and that was last straw in her innocence.

After several months of waiting without hearing from her husband, she decided to complete her post-graduation. But that was also not acceptable in her family.  The place of women was confined to the kitchen and sole responsibility was to make babies and keep the home and her in laws happy. But Urmila was a warrior, although she lost most of the battle and won less she never stopped fighting. She joined a school as an English teacher to finance her studies because her parents too were not at all approved of her idea to join her studies back.

Even Lakshya was not at all happy with the new developments in her life. But to stop her from interfering in his life he found her education an easy way out. It was the only good thing he had ever done for Urmila. While Lakshya was busy in increasing his bank balance, in the meanwhile Urmila completed her post-graduation. Hard work never fails – she got selected for a clerical position in a nationalized bank.

In between, she even received stories of Lakshya having numerous love affairs but they no longer affect her now. His argument with his live-in partner had even led him to jail once.

There was a time when she was desperate to seek a solution and prayed for restoring her marriage. But now when she was no longer interested in it, Rajiv, Vaidehi, and Lakshya returned from London. Vaidehi was pregnant and they wanted their kid to be raised in India. And Lakshya was returning because his recent spat with his girlfriend had led him into a big trouble.

It’s ironic but true that women have less respect for other fellow women. They are not able to understand that this is the main reason why their insult is so easy in their houses. They are the one who are responsible for defusing their own light of hope. And now they are dying of their own insecurities and fear, which in turn makes men more powerful and conceited. They are being thrashed and insulted by men and even feel that this is the way it should be. If you are women you need to tolerate these injustices for maintaining the sacred institution of marriage.

But this is the way society grooms men. Men have grown up seeing their mothers being the second citizen in their own house, the mother being abused by their father, their grand mom and the list continues. They are allowed to sit on the couch and watch television after returning from school but their sisters are bound to help mothers in the kitchen. Men who are Raised in this type of patriarchal environment, took their mother and sister for granted and later on wife too. They assumed that pushing, punching, kicking and verbal abuse didn’t qualify as physical abuse.

So it was hard for so much favoured man, whose ego was bigger than his penis which is constantly fanned by society and family to convince that his wife wants to dissolve the holy matrimonial alliance.

“You want a divorce, but why?”

“You still want to know?”

“Although I am not entitled to answer you, I will not leave you without letting you know. I know how it feels when someone leaves you without giving reasons.”

“I never left you. I told you I will be back in few years…”

“Yes, in the first two years of your stay in London you visited twice, that too because your mother wanted me to conceive. After that six long years…”

“So what? At least he returned. You should be grateful to the almighty.”

“I could have divorced you …but I never did ….don’t you have any shame left.”

“Don’t play this shame game with me. You did not divorce me because you and your brother needed a care taker for your parents.”

“Are you seeing someone??”

“Slut…that’s what you are. Have you forgotten your vows of marriage?”

“Were those vows only for me to follow? What did you think, that I don’t know what you were doing in London?”

My mother in law, other women came to the rescue of this man. These men get the support of patriarchal society and they also manage to get the utmost support of these types of women too.

“So what if he is a man. I am a woman too. I have sexual urges, sexual desires too. It’s so easy for you men to leave your wife behind and enjoy all pleasures of life. You assume that your wife will curb all her desires and will welcome wholeheartedly whenever you choose to return.”

“Women are sacrificing and adjusting by nature.”

My mom was also there to support him. These men always have a strong support system. But Urmila stood there unmoved, keeping her head high because she knew that if you want to be strong, you should learn to fight alone.

“These are the tags given to women by this society so that they can use their vulnerability for their benefit mom.”

“So you are going to marry that rascal…”

“Your choice of words for abuse is not only uncouth but also speaks volumes of your culture.”

“Answer me you slut…”

“The answer is no, I am done with this marriage thing! At least right now. I am not totally closed to it though. Right now I am focussing on my career. I am not seeking freedom so that I can start my new life with someone. It’s just that I can’t continue being in this fake relationship.”

“You are still my wife. And as a husband, I can command you. You are not going anywhere. You will leave your job and…”

“Husband is not a master and wife is not a slave…”

“I think you did not hear it right. You should do whatever I will command you to do.”

“I hardly know you. You are a complete stranger to me. So what I need to do and what I don’t … leave it to me .”

“Let me remind you completely that I am your husband…”

Urmila was not ready for this situation. She can’t imagine that in front of so many people including her parents, Lakshya could drag her like that. She tried to ask for help from everyone present there but her voice fell on deaf ears. At that very moment, she lost all respect and love and faith in all those people. Not only because they never stopped Lakshya but also because they failed to acknowledge the savage inside her husband. They seem to give more respect to the institution of marriage far more than the respect both husband and wife should give each other.

The moment he tried to penetrate again, she hit him hard and again and again at the place which will hurt him the most. He fell on the ground and started yelling at her.

“I refuse to stay in something that isn’t real. I refuse to take orders from anyone. I will do whatever I want to do. I am through pretending. You were only real when it benefitted you. Now I know that I deserve better. My heart deserves a love that comforts my insecurities. I deserve my freedom. Life is too short to settle. I didn’t change…it’s just that I opened my eyes, it’s just that I stopped taking commands, it’s just that now I don’t allow people to take decisions on my behalf.”

She stood up and moved out of the door.

Leaving fear behind, she was strong enough to fly… 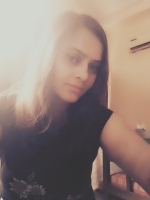