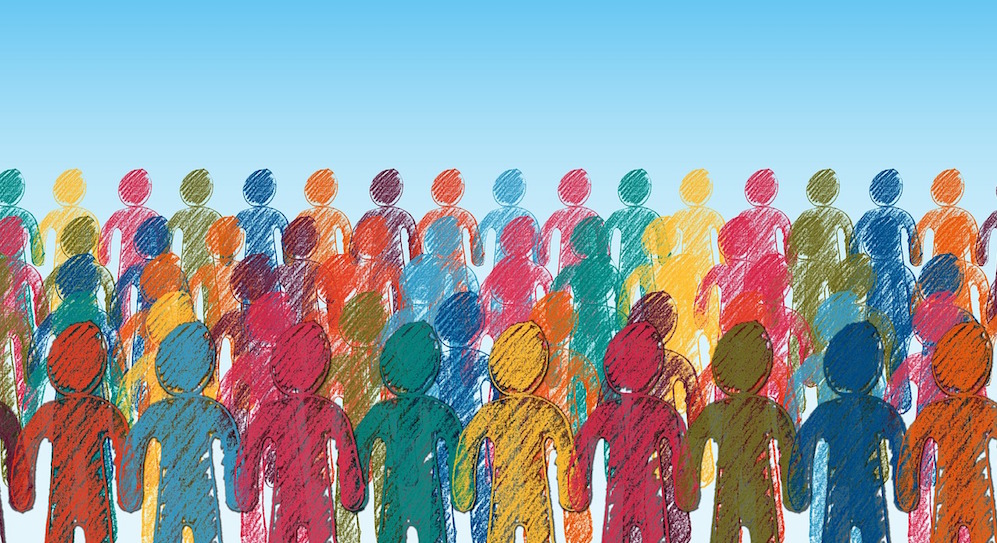 Why Overpopulation & Women’s Full Control Over Our Bodies Is Related

Women in many countries still have limited control over their own fertility. Overpopulation is leading upto a crisis, unless women are allowed to control their own bodies.

This was  known already and yet, since this has been extensively researched in a scientific fashion, this makes for a few headlines. And yet, will it make us, the humans any wiser? Highly doubtful! We are  depleting natural resources at a faster pace than the speed at which they are  being  produced. And as population rises, because of copulating endlessly, extinction seems very near!We humans have got better at medical management. This means that our average life spans have been rising, even in poor countries. Neo-natal mortality rates have been falling worldwide. And yet, there are miles to travel, before population growth can stabilise. Many of us  humans think that we are God’s gift to the world. So we insist on giving birth to mini versions of ourselves, who transform into  monsters like us, too soon and how! And then, burden the earth further.

The cumulative effect of so many  of our follies is making it nearly impossible for other living things to simply  exist. In fact, the term rakshas or demon was coined for humans only. It appears to be so, as humans have no control whatsoever on their greed to use up or rather waste each and every bounty of nature. This leaves the plants and animals helpless. That’s why we have floods, famines , et al. Wild animals come roaming around in urban and rural areas. Our actions of usurping all habitats for our selfish wants rather than needs, has led to this sorry state of affairs.

And yet, we seem remotely  interested in population control. Men are notorious for avoiding any device or method to rein in their raging libidos, because, they feel that adopting family planning methods (temporary or permanent) will reduce their virility. Though come to think of it, women in  India would be much safer, if that indeed would have been the case.  Women are forced to bear the burden of adopting temporary and permanent methods of planning families. This reinforces that the power to impregnate without responsibility is an inherent, innate and inborn tendency of men. And this is on display, as rape of females of all ages has been in the news, almost on a daily basis!

Many Indian women seem to opt for sterilization as the only family planning method. Nearly 68% of 45 million women do not use any method of contraception. The rest use traditional methods which are highly unpredictable.Though many contaceptive methods are being added to increase choice, the switch has been slow.

In India , population growth seems to be slowing down. Despite this, India will get more populous than China by 2024. Progress has been extremely sluggish as family planning is like the holy cow, especially with the present regime (pun intended) because of the forced sterilizations during the Emergency.

In an article  in the press , it has been  stated that seven million girls die every decade  in India. This is  because, many times, the girl is killed in the womb itself. By some luck, if the girl child survives, she is neglected so much that she dies  in the first five years. Sex ratios in India have been falling in every state in India, except Kerala and Meghalaya. The discrimination is so rampant, that the second female child in a family is rare.

Unless supply of humans stabilizes, resources will seem to be in short supply, no matter how much we exploit the limited resources. Well, because humans have unlimited stupidity to breed.

Al Gore puts it so  succinctly, “Population growth is straining the earth’s resources to the breaking point and educating girls is the single most important factor  in stabilising that. That, plus helping women gain political and economic power and safeguarding their reproductive rights.”

Being The Change We Wish To See

Having A Baby Or Not – Will Society Keep Its Big Nose Out Of A Personal Decision?

If Men In The ‘Outside World’ Are So Dangerous To Women, Why Do They Roam Around Freely?