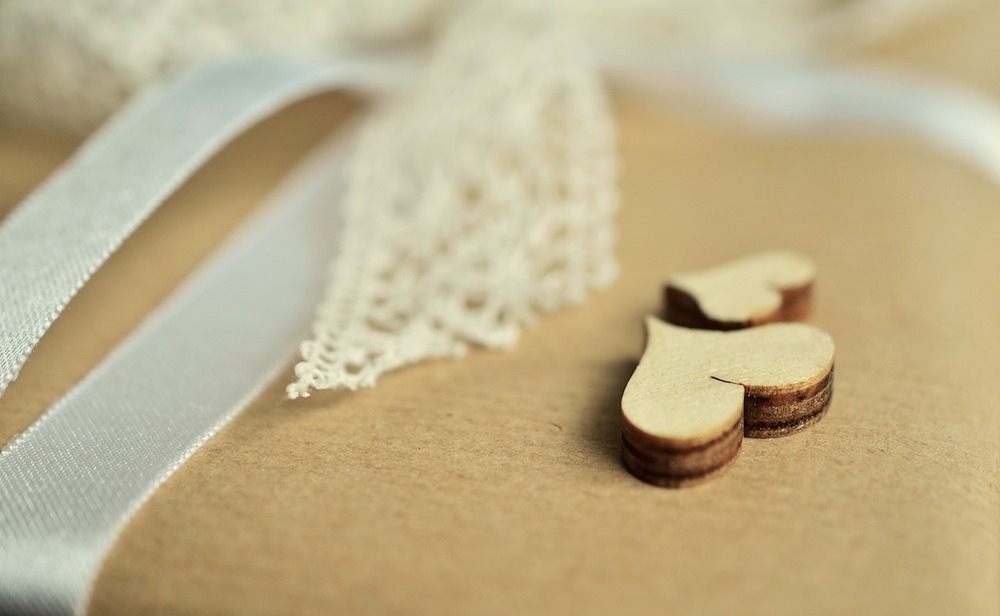 The Best Kind Of Surprise Birthday Gift That A Husband Can Give!

Her life had taken her far away from the dreams of her youth. But her husband and friend together planned a surprise for her – a long overdue birthday gift!

Theirs was an arranged marriage but love at first sight. And though the arranged marriage happened within two months of getting hitched through a matrimonial portal, yet it seemed that Vani and Jay had always been looking to be together.

She was a vivacious, tomboyish girl full of life who could crack a joke even between the hardest of deadlines. Born and brought up in a conservative Pandit famiy, she always dreamt of doing a backpack tour of the world and never spared a chance to confess that this was her reason for being in a software job.

Jay, whereas, was a typical IIT comp science guy, a geek with thick glasses who would have always seen code, data and algorithms in his dreams. When he met Vani, he felt he had found someone who would complete him and she felt as if she had found an anchor in him. Vani and Jay were my colleagues for around two years in a multinational company before they decided to relocate to another city. They were a doting, just married couple, and all of us vouched for their love and commitment.

I was Jay’s team mate and came closer to him first and then to Vani. As his good friend, I would always extend my help to suggest ideas on gifts whenever needed and sometimes when not so needed too! And though we always tried to keep it a surprise from her, yet somehow she would get to know at times who was the mastermind behind some of the surprises that Jay planned for her.

Then one day, Jay got a wonderful opportunity in another city. He was on the top of the world. Vani was very close to getting an onsite assignment at this point in time, yet she happily decided to accompany him.

Initially we were in touch — but in a few months frequent conversations gave way to monthly phone calls, and then just birthday wishes, and then that also somehow vanished over time. I kind of lost touch with them, until one day after around six years, I read on a portal that Jay had started his own venture. I was happy and excited to read some big news about Jay as well as curious to know the couple’s whereabouts.

Facebook and linkedin gave me a sense that they were back to my city. A few hours on Facebook helped me connect back to Vani and I was so very excited as I was meeting her that day at one of the coffee shops in the city.

When I met Vani, I could see a lot had changed around her –kids, a full time job helping Jay lead the operations — she was completely absorbed but seemed to be in control. She was now less spontaneous though and more concerned about time — checking her phone every now and then and talking about Dhruv and Rashi in every other conversation — their likes, dislikes, routines, food habits, Instagram pics.

Time and circumstances change us so much! I was searching for that cheerful Vani but then I interrupted her to question about Jay’s well being to which she replied — He is great, working hard, both of us are working hard. I asked her why she didn’t take a break, there was so much on her plate — kids and job — to which she replied, “I wanted to support him by all means,” and she smiled. Guessing that mood was going in a different direction, I asked her — “Vani, backpack hua?” Vani was amazed that I still remembered all those tea time conversations .

“Naa, kahan hua — relocation, new job, kids and then Jay’s venture now — where is the time? And you know I don’t want to do it now. The kids are small, who will take care of them? Venture is new; no time for a break!” Just then there was a phone call from her home. I could sense a little bit of disappointment. Oh. how I wished I could see her the same, same as my very spontaneous and carefree friend.

Few days passed and I saw an opening in Jay’s startup — I had planned to apply for the heck of giving him a surprise. And yes — I got a call. After a telephonic interview, I was asked to come down for a face to face interview. Fingers crossed; he was the one to meet me today and I was kind of nervous even though I looked forward to surprising him.

It was so nice to see him again. Jay hadn’t changed much, was in control, and his heart completely on what he was working on. I congratulated him on coming this far. I could see the happiness in his eyes to connect back with an old friend. We chatted for an hour before I told him that my reason to come for an interview was to surprise him. As per our protocol, I asked him if he still would welcome some unsolicited advice as he used to eight years back, to which he readily agreed.

Two months later, it was Vani’s birthday. I was planning to surprise her this time. It had been years since I had wished her, but just a week before, got a call from Jay to visit them at their home as many of our old mates were reuniting. I was super excited; what could be better than that? Reliving memories with old mates over food and coffee.

The day came, Jay had planned each bit of Vani’s birthday but had kept it as a surprise. It was great to connect back with so many old friends and then Jay requested for everyone’s silence and handed over an envelope to Vani. She was taken aback. She opened it with bated breath and guess what it had — no not a love letter, not any mushy note — the envelope had air tickets for her backpack tour to Europe with a planned itinerary! Everything had been taken care of with love and care.

Jay looked at her and said — “I know your next question — how will home, kids and office get managed. Don’t worry — everything has been taken care of. Mom and mom-in-law have been called, kids have been mentally prepared, office work is delegated and I am in charge of this whole project — You are leaving this weekend. Happy Birthday Vani!”

Vani was in tears and so was I — The couple was so much in love still! My respect for Jay increased manyfold that day. I smiled as I remembered my meeting with him at his office and how my unsolicited advice to him still held value. I was so happy for my friends and so very thankful to God for blessing me with good people around!

Does Your Husband Help You At Home? [#ShortStory]