Recently Priyanka Chopra, Deepika Padukone and Fatima Sana Shaikh were all attacked for their dressing sense. Why this obsession with women's clothing? Recently film actresses Priyanka Chopra, Deepika Padukone and Fatima Sana Shaikh were all ruthlessly criticized for their dressing sense. Why this obsession with women’s clothing?

All hell broke on social channels when Priyanka Chopra was spotted sitting, with her legs crossed, in some ‘inappropriate’ clothing (as described by some of our Twitteratis). However I thought the summery dress was quite beautiful. Deepika Padukone was shameslessly trolled for her photo shoot for Maxim. Also, the Dangal sensation Fatima Sana’s picture in a swimsuit was designated as vulgar. And of course haters didn’t forget to bring in the religious context for ‘breaching the moral conduct’ during the Ramadan month.

All these incidents aren’t new. Oftentimes there are such instances when women are slammed for their clothes.

We still troll our global icons for their dresses. Why aren’t we proud of our ladies who have brought better definition and recognition to our film-making industry? Why do we expect them to completely cover their heads and bodies? Why is body-shaming so common? Why do we tell women about how their bodies should look and how they should dress to get the ‘Sanskari Indian Nari’ label?

Time and again, the self-claimed culture-protectors put together some false perceptions about women’s dressing styles. Gossip mongers always come up with the ‘decent’ ways women should dress up. Also body-hugging and any such short dresses are related with high-provocation value for rapes and sexual harassment. Let me conjure up the fact, “Why women are raped in rural India”, despite the fact that they are covered up with demure suit salwars and four-to-eight meter long sarees.

Ever since a girl grows up, she is dinned with all traditional beliefs and concepts about behaving and dressing appropriately. Beliefs such as: A salwar suit is both respectable and acceptable to the Indian psyche. You will definitely find a hundred eyes staring at a girl who has her legs barely covered. All hell on earth will break loose if girl doesn’t have her dupatta or stole. Get ready for those uncomfortable stares. The length of your skirt defines your moral character. Isn’t that absurd? Well, according to the typical Indian society, those in lingerie have the lowest set of moral standards. Superstars Vs. ‘Female Superstars’: Why Is There Such Discrimination?

What’s wrong in wearing short dresses? How could Sania Mirza smash tennis balls if she was dressed in a long three piece salwar suit (kameez, salwar and of course the dupatta)? Should she manage the tennis racquet or wear a long dress to show up as the brand ambassador of the Indian culture?

It’s high time we draw a close to such narrow beliefs. The way we take a jab at our women casts back the image of how we look at them. It would be much better if we would appreciate talent and all the achievements that help our women to become socially and financially independent.

Most people judge women as their favourite pastime. My message to all those fault-finders, “Dear People, remember someone else may be busy judging your daughters, sisters, or mothers. So better play safe!”

Well, all the ‘respectable’ Indian masses need to know that it’s high time to change the long existing customary beliefs about women’s dressing styles. Wouldn’t it be better if we really think highly of women who have excelled in international arenas? Let’s not focus on women’s clothing but on the great heights our women have achieved in different domains. Everyone must come out to celebrate their success rather than bringing up different topics to mock at them. Stay low on moral policing, as women mean more than clothes.

Ardent reader and enthusiast who loves to speak her heart out. read more... 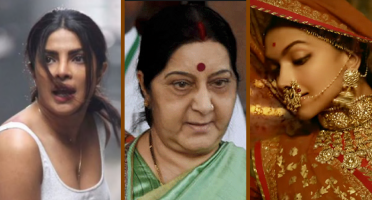 Deepika, Priyanka, Or Sushma Swaraj - Trolled 'Coz They're Women, Not For An Ideology 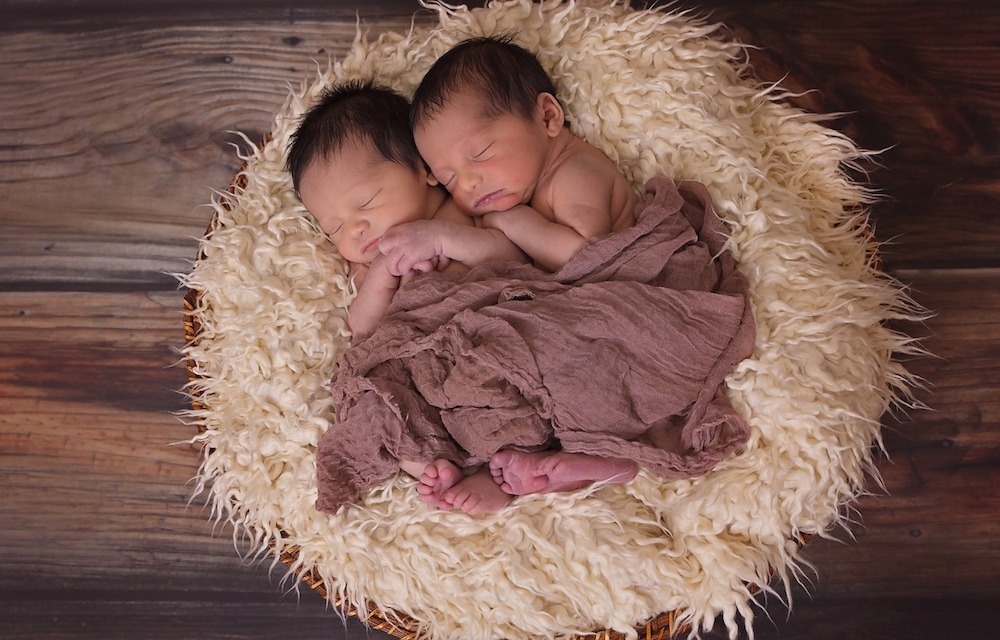 Lives I Would Have Killed [#ShortStory] 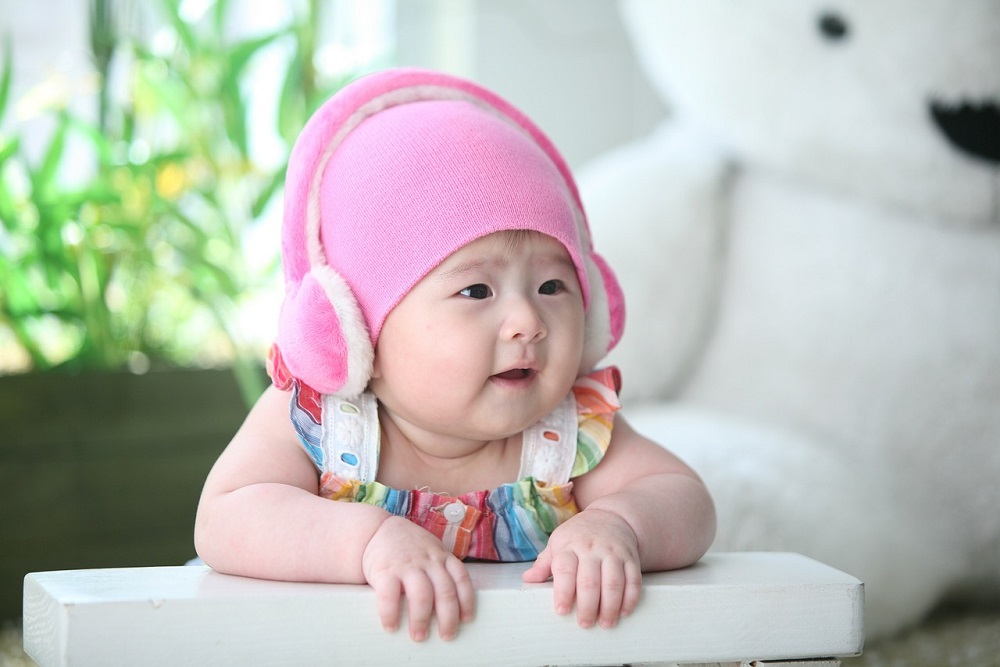 5 Baby Gadgets For The Hassled High Tech Parent. Is This The Future Of Parenting?

Why Is It A Big Deal That Kate Winslet Has Asked For A ‘No-Photoshop’ Clause? (Sarcasm Alert)

A young woman very sarcastically makes it a point why Kate Winslet's 'no-photoshop' clause in her new contract is so important.

A young woman very sarcastically makes it a point to ask why Kate Winslet’s ‘no-photoshop’ clause in her new contract is so important.

Why is it a big deal that Kate Winslet has asked for a ‘no-Photoshop’ clause? With skin as flawless as hers and the kind of body she still has, which is to kill for, even though she is 40, she hardly needs Photoshop. What she needs is some humility when it comes to flaunting her beauty. And the same goes for all the actresses, all these fair skinned, super skinny babes, who say they don’t want to advertise fairness creams or go overboard with dieting. Obviously, they’re mocking me and millions others like us. And, of course, as we learned in our school cliques, it’s the beautiful, tall girls who are popular, not the plain, fat, boring girls like me.

With the news of Deepika Padukone producing & acting in a Hollywood movie, we look at other Bollywood actresses who've made a splash in Hollywood!

With the news of Deepika Padukone producing & acting in a Hollywood movie, we look at other Bollywood actresses who’ve made a splash in Hollywood!

Watching our favourite desi actresses in Hollywood is a dream crossover for movie buffs all around the world. From Aishwarya Rai in the classic ‘Pink Panther 2’ to the latest addition Dimple Kapadia in ‘Tenet’. Witnessing Indian women attain such success is empowering to women all across the country.