Don’t Miss Out On Any of Our Best Reads, and Contests. Register Now!
FeministParentingReadSocial Issues

Feminism Begins At Home. Parents, Are You Listening?

It is important that the concept of feminism is modeled to our children, as they imbibe what they see and know, conditioning them to be more gender equal. 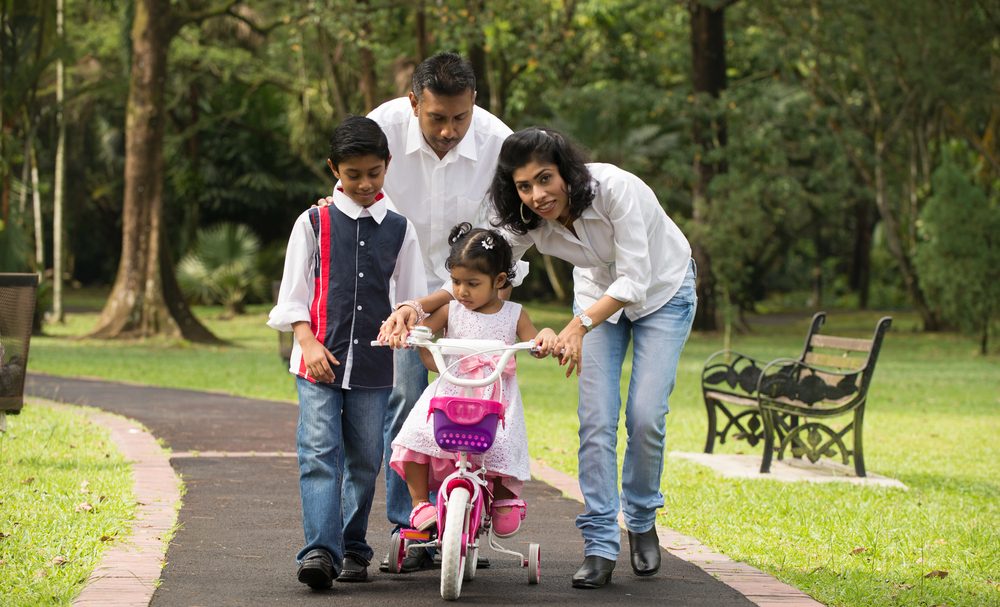 It is important that the concept of feminism is modeled to our children, as they imbibe what they see and know, conditioning them to be more gender equal.

The concept of feminism first began in some part of the 19th century. The core idea of feminism was equal rights for men and women.

Feminism is pro women but at the same time it does not imply that it is anti men. As it is a social concept it is difficult to detach it from the society or its problems. Hence, to understand, propagate and achieve feminism in its true sense, the seeds have to be sown within the confines and the boundaries of the society. And what better place to begin than our homes.

It is said that teaching always begins at home. What we see in our homes is a very important contributor of how we turn out as humans when we grow up. From what has been going on for ages, from our perception of men and women, from our own experiences; we set stereotypes for men and women. And either knowingly or unknowingly we try to settle our children in those stereotypes. But if we make little changes in our own actions and what we teach our children; the concept of feminism would become more clear in the correct sense to the generations ahead.

In a typical household where a woman is supposed to look after the house and the kids irrespective whether she is a career woman or not and the man’s job is just to earn money to provide for family needs- the concept of feminism cannot be taught.

If in a household there is equality in terms of respect, distribution of work, freedom between men and women; the present and the coming generation will not require the flag of feminism. They will get it naturally. 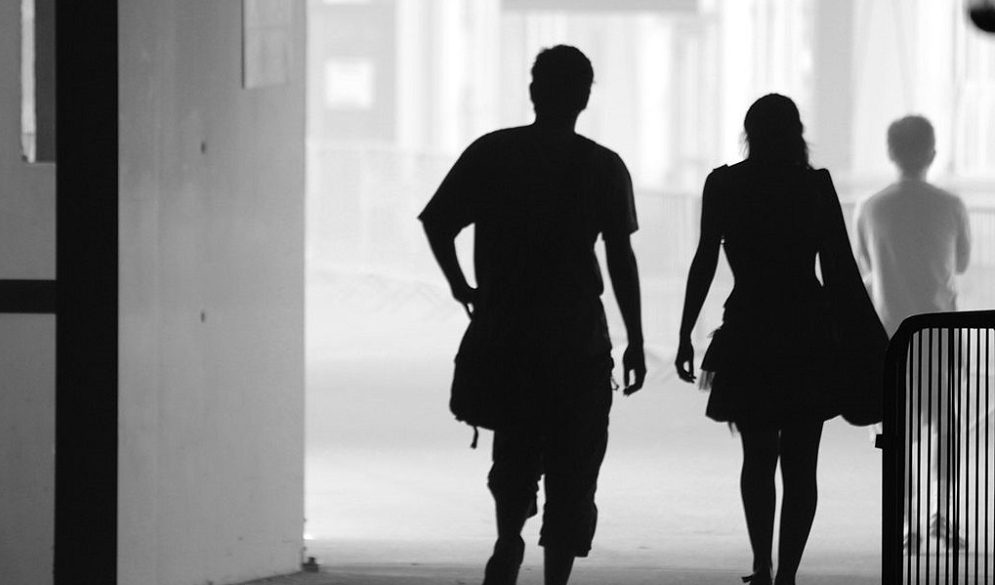 There are numerous ways in which we can teach our younger generation gender equality at home itself.

We always tell our sons to take care of our daughters. This way we ourselves establish that women are weaker than men. Instead why not tell the kids to take care of each other. This makes but boys and girls as equals.

Instead of putting your daughters into numerous drawing /singing /dancing classes and your boys into sports classes; why not choose a sports class for girls also. When they realise the strength they posses they themselves will feel confident. And when boys see girls playing alongside, gradually they will also start realising that after all girls are not weak.

Why should girls not be allowed to stay out of the house till late in the night or have night outs or parties.Of course majority of the parents do discrimination in this department because they are worried about the safety of their girls. The rather practical approach would be similar decent time limits for both boys and girls alike.

In many families the girls are groomed to do the household work, are made to learn cooking. Teach these things to boys as well. These things are required by everybody. When our boys move out of the house for studies or job they do these things as a requirement. But once they get married and settle they think it’s the duty of the woman of the house to do the household chores. It just becomes a loop and nothing else. If we make both our boys and girls do all these chores the boys will not feel its a job exclusively for girls.

Don’t stop your girls from wearing the clothes of their choice. Instead teach your boys to respect every woman. Also teach your kids to dress as per the occasion. It applies equally for both boys and girls. This will make them aware of their environment and the limits it has.

These are just a few steps that every common person can take to clarify and promote the concept of feminism in the day today life.

There is an ardent need to re-iterate time and again that in order to preach the concept of feminism we first need to practice it ourselves.

The concept of feminism challenges the foundation of certain beliefs that were laid centuries ago. And hence it will take time to perforate them. Under such circumstances a gradual and persistent process is always effective than any drastic measures. The harder we try to hit the pillars of such staunch believes the more opposition we face. But a subtle approach is usually considered harmless and might even be heard and understood. 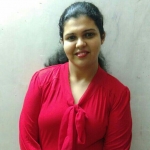 Hi !!! I am an ex-banker, now slowly venturing into the world of blogging. I recently shifted my base outside India and thus became a read more... 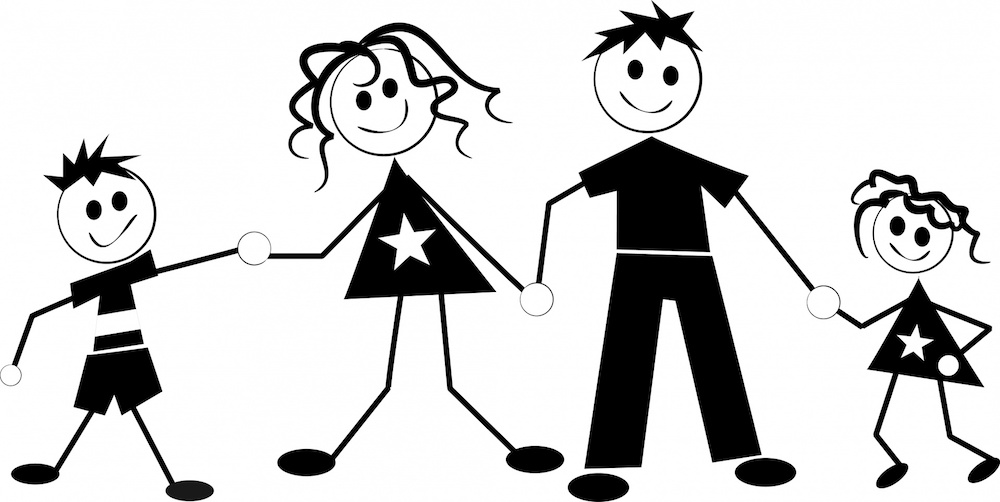 I Learnt These 10 Essential Things From My Parents. What About You?

Just recently, I came across a tweet by actor and supermodel Dipannita Sharma. She voiced: “If we have to constantly portray all men in poor light to drive our point of feminism home, then I think the very essence of feminism is lost.”