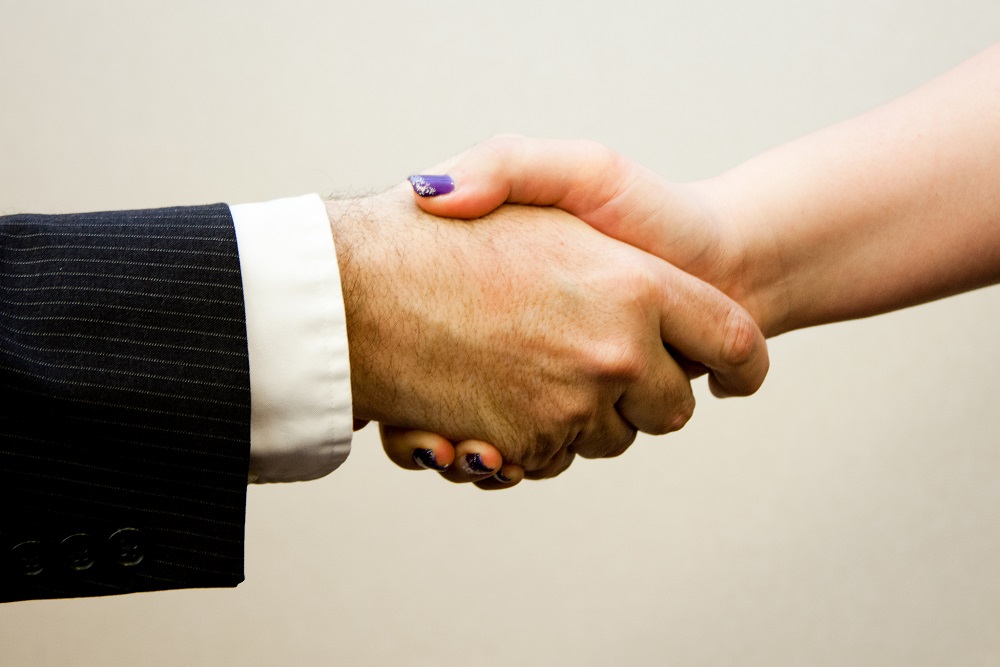 Have You Thought About What Your Handshake Conveys About You?

Have you thought about your handshake? It is much more than just a greeting. It is a powerful form of non verbal communication.

As a team that’s obsessed with the science of non verbal communication, we cannot help but notice how often people are getting the handshake wrong!

If you’re wondering whether a handshake even matters as much, we’ve got a surprise for you. Your handshake is a powerful nonverbal tool to make a killer first impression, come across as trustworthy and build awesome rapport with a client.

We dug into the science of evolutionary psychology to find you the answers.

Way back, when a caveman saw someone from a distance, his brain had to quickly assess whether it’s a friend or a foe by checking if the person was carrying any weapons in his hands.

So, the moment he could see their hands, his brain felt relieved

And then he would clasp their arms and give it a shake to dislodge any hidden weapons.

Thus, the handshake was born!

Even though now we don’t have that kind of a danger, seeing someone’s hands puts our brain at ease.

Remember that warm, fuzzy feeling when you meet old friends or hug a loved one?

That’s oxytocin at work. Oxytocin, also known as the trust hormone or the bonding hormone, is a brain chemical that plays a crucial part in forging and strengthening social relations. Oxytocin is produced in several ways — mostly through mutual eye contact and touch.

We need the release of this hormone to feel a connection with someone. The same effect can be produced when we make a palm to palm contact.

Not in the same proportion, but enough to get a good conversation started.

We need to learn the art and science of a good handshake for the sake of our own success!

Here are the basics:

Next, let’s dive into our handshake behavior.

Don’t miss the farthest person in a conference room

You’re presenting to a client and their team is seated in a large conference room. While greeting everyone before the start of a meeting we shake hands with those sitting near us and skip shaking hands with the person who is sitting on the other end of the table.

Avoid making this error. If it’s a meeting with less than 10 people always shake hands with everyone. It will only take 15 seconds to walk up to that farthest person and shake hands. 15 seconds for three hours of bonding!

It also happens many times that you are trying to shake hands and the other person is coming in for a hug or you extend your hand for a handshake and the other person has not seen it or sometimes the handshake goes wrong and there is an awkward moment between two people. Well, don’t leave it there. Verbalize it “Oh well, that was awkward, let’s do it again.” It is a good ice-breaker and helps you build trust with the other person.

If you’re holding a plate in one hand and your phone in the other, you won’t be able to instantly shake hands if someone approaches you. It’ll get all awkward! And in that process, you might just miss that handshake opportunity.

It’s not a bad idea to keep your dominant hand free, specially in networking events. A handshake is not just a greeting, it’s a non-verbal nudge to start a relationship of trust.

Do watch our video below to know more and then try this challenge:

Shake hands with five close friends and seek their feedback on your handshake. 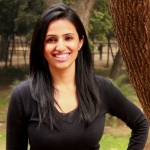 6 Killer Tips (With Videos) To Make That Great First Impression

Got An Important Presentation Coming Up? These 6 Body Language Tips Help You Crack It

Confident Women Will Certainly Have These 8 Life Skills. Here’s How To Master Them