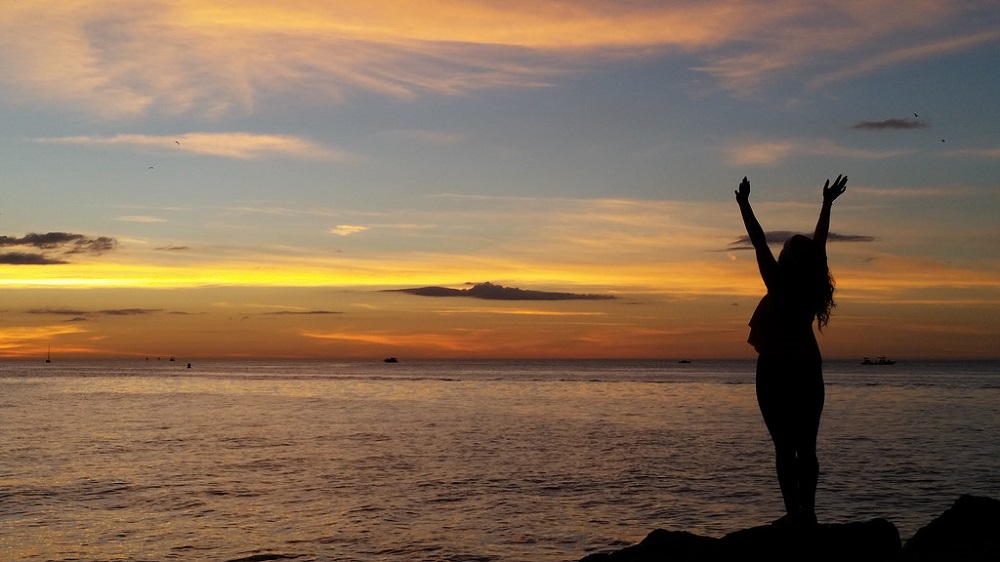 When Everyone Around Me Turned Out To Be A Cancer Expert! A Survivor’s Story

Within a few weeks after I was diagnosed with advanced stage ovarian cancer in Nov 2015, I discovered something: Almost everyone is a cancer expert.

I got excellent medical treatment at Manipal Hospital due to which I was able to achieve remission within a few months, but the surgeon and the oncologist didn’t have any advice for me on how to prevent cancer from relapsing. They only knew about the statistical chances of re-occurrence – and said that monitoring every three months to catch early, if it relapses was the only guidance. Only if there is no re-occurrence for five years, one is considered “cured” of cancer.

On the other hand, I got plenty of advice from many friends, FB friends and complete strangers on how to prevent cancer from relapsing.

These ranged from tolerable ones such as “wear this tayita (sacred thread)”, “drink certain fruit juice every day”, “switch to millets”, “eat ghee” etc. to the nausea-inducing “drink cow-urine every day” – to highly risky propositions such as “stop chemo. alkaline treatment is the only way”!

I heard from the cancer survivors, family members of cancer victims as well as others who had just read about cancer. Some were convinced that cancer treatment was all a mafia because of drug companies! Others were convinced that either some diet, or pollution or something else was the main factor which caused cancer to begin with – and could have been completely avoided had I done so-and-so from the beginning. Never mind that they or their family members weren’t following the same advice they were giving me to prevent getting cancer in future!

Now, all of this advice was from well-meaning people. So, I had to handle all advice with grace and gratefulness, yet use my own judgement on what to do. My response to most was that to deflect “I will discuss with my oncologist. If he agrees, I will take it”. Toughest were the ones where the adviser would do a follow up – “what did your doctor say?” “did you start taking so-and-so I suggested a few days ago”.

A lot of people tell me they admire me for facing the cancer with grit – and returning to normal life very soon. Many people tell me that since “I am a fighter”, I will “come out a survivor”.

To be honest, I wasn’t – and I am still not – courageous about this matter. I still fret for several days before my next scheduled 3-month monitoring tests. I have burst into tears countless number of times – while alone or while with my husband. My voice shakes even now when describing the experience to someone. They may be saying so because they truly believe it – or as a general statement to make me feel better – but the fact of the matter is there is no way in the current medical world to accurately predict if a particular person relapses or not. All we know are the historical statistical figures such as 90% survival rate, 30% chances of re-occurrence etc.

Along with excellent medical treatment, I had a lot of help and emotional support from husband, parents, parents-in-law, relatives and friends – which I believe played significant role in my well-being. In addition, I stayed with my own treatment plans and held on to my rationality based on my readings. I didn’t doubt myself or my doctors every time I heard one of the numerous bits of ‘advice’ and I didn’t get swayed or go ‘chasing’ the vague and elusive ‘cures’.

Whether I end up successfully crossing 5-year-mark or succumb to re-occurrence, I firmly know that I have either fallen into one side of the statistical survival rate or the other side and not because I didn’t drink apricot juice or cow-urine. Such intellectual firmness, I believe, is crucial for the well-being of any cancer patients – but most patients do not receive such perspective from their well-wishers.

Shanthala Damle is an activist who dares to take on social issues head-on. She