Dhinchak Pooja Is ‘Dhinchak’ And Nobody Can Tell Her Otherwise!

When you see the word selfie, one of the phrases that must cross your mind is 'Dhinchak Pooja', that is if you haven't been living under a rock since the past few days. 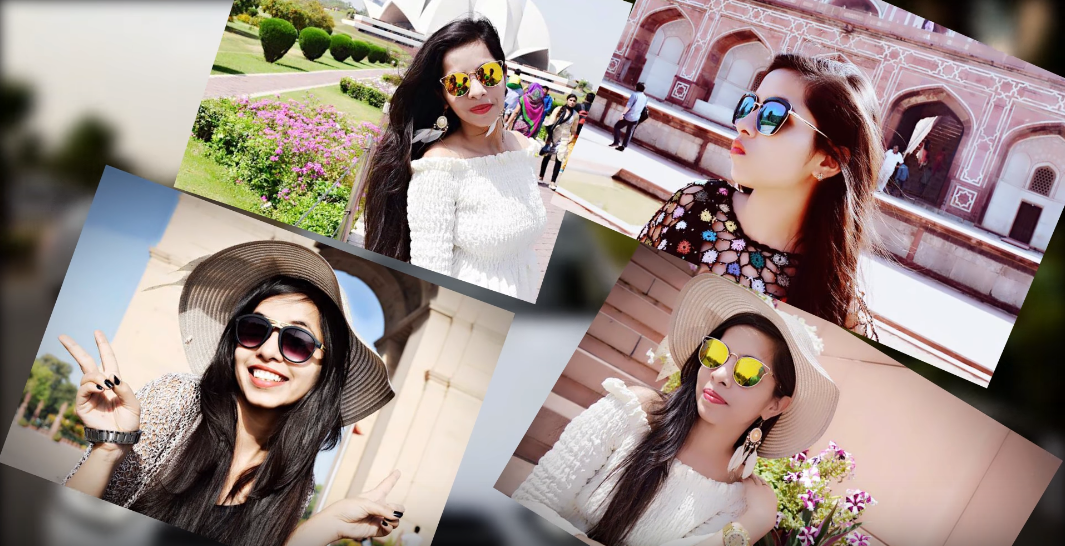 When you see the word selfie, one of the phrases that must cross your mind is ‘Dhinchak Pooja’, that is if you haven’t been living under a rock since the past few days.

No matter if you’re on Facebook or instagram, there is absolutely no way that you haven’t heard her name and the song. Her songs, namely Selfie Maine Leli Aaj, Daaru and Swag Vali Topi have been going absolutely viral across social media platforms. It’s crazy how much people are talking about her and sharing her videos – no wonder she has over 9 million views on YouTube and over fifty thousand followers.

She has become an Internet sensation and there’s no looking back now. Now, assuming that somebody has not heard her songs, it is only natural for them to think how good those songs must be with all those likes and shares across social media platforms. Let’s just say, all that glitters is not gold.

Her music might be questionable but I have to say that I admire the level of confidence this woman has, to do what she likes without shying away and thinking log kya kahenge. Nowadays, when singers are regularly accused of using ‘auto tune’ to make their voice sound acoustic, Dhinchak Pooja owns her voice. I should probably mention to smoothen those creasing brows that the topic of this article is not her songs but her personality, which is pretty dhinchak, in her own words.

She’s extremely confident, has high self-respect which is a pretty impressive because girls are not really encouraged enough to have self-respect and believe in themselves. She thought she could sing, so she went ahead and make a music video with her friends. That maybe outrageous to many of us because of her music, but let’s have an open mind and remember that good and bad are subjective notions. She doesn’t back down from haters and trolls, which most people find hard to deal with. And that’s great.

When one observes her videos, it’s almost as if she has taken the stock indian-rap-badshah/honey singh video and flipped the sexes of the participants. She is the centre person, full of ‘swag’ and all self-important, with a clique of a handful of guys who dance along to her every move. This makes an unconscious but almost subverting statement. The lyrics belong to the same trope too. One could say that it’s almost feminist. 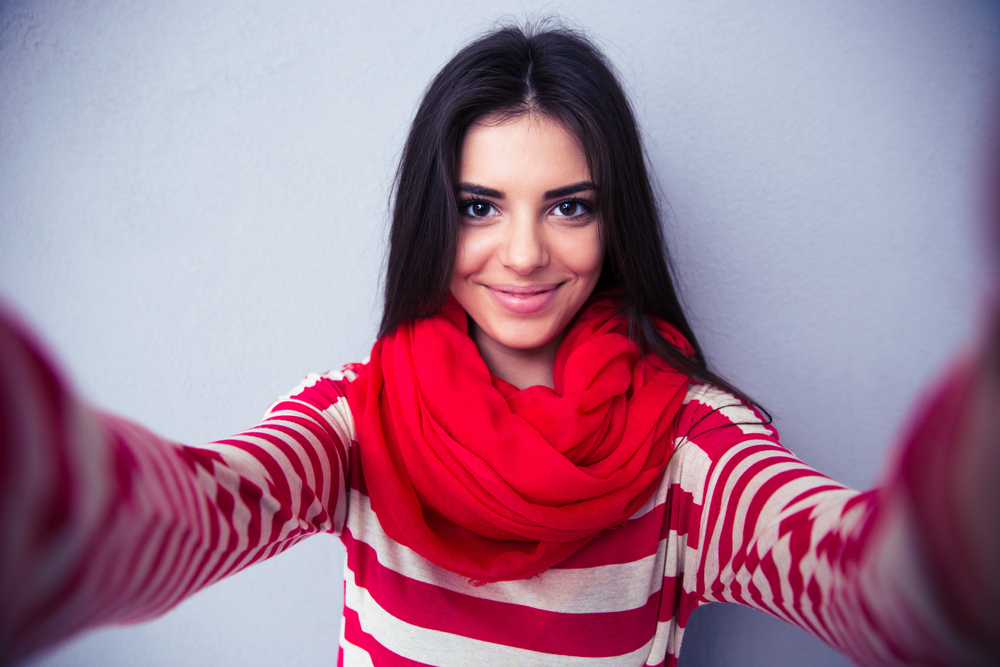 Another thing which is peculiar is that, even though there seems to be a general dislike towards her, what is it that makes us share those videos to such an extent where she became a celebrity overnight? Is it because it makes us laugh or cringe or maybe, pretend to be outraged at the sheer audacity of her to actually do something like this? Why? I think that it’s because of the endless amount of memes, parodies and content that it has the potential to generate. It makes us look cool and humorous in front of other people when we are able to successfully, make a good joke about it. It triggers discussion and creates grounds for newer things to emerge. And that is practically the way the Internet works.

No matter how much we laugh or hate on Dhinchak Pooja, at the end of the day, she is the one walking away as a star of a viral Internet video and a someone who is a part of a million conversations everyday. She’s the real winner, with all her shenanigans.

Archana Doshi has used the web marvellously to create and popularise her brand of food blogging and consulting, making it the empire it is today. 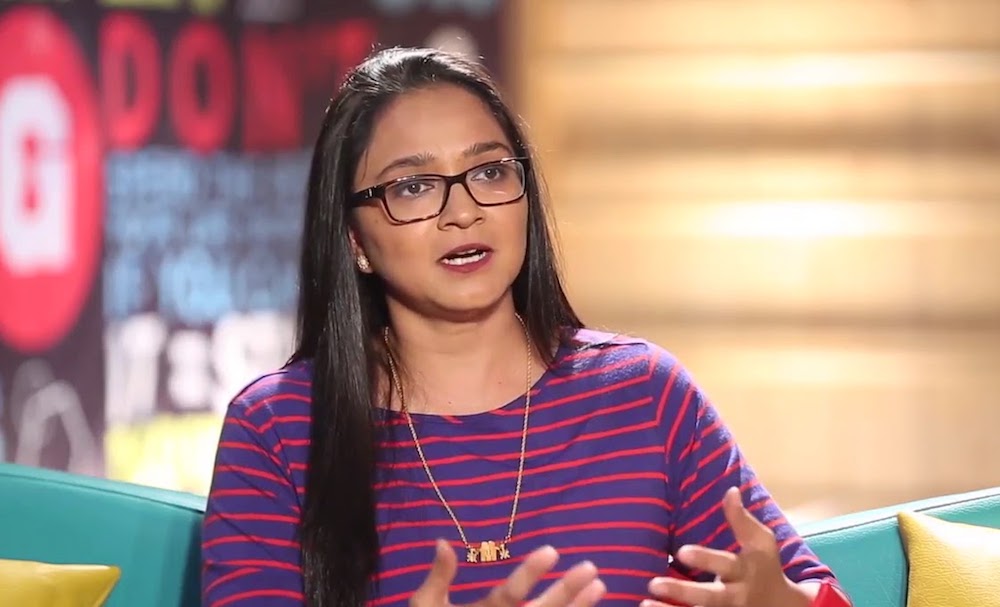 Archana Doshi has used the web marvellously to create and popularise her brand of food blogging and consulting, making it the empire it is today.

A decade of married life, work-life balance, a few years of living abroad, missed festivities (owing to the dead relative whose face I struggle to recollect), the daily grind, pregnancy, the himalayan endeavor of raising a baby, sickness, celebration, gatherings, guests, vacations. This is my story. Guess what was part of my life throughout, no matter what? Apart from the inevitable husband, of course? Cooking!

From the days of being the Queen of the Kitchen (only), women have come a long way, yet they still hold the exclusive ownership (like it or not) of what a family eats in any household (barring a few exceptions). Family recipes along with the heirloom gadgets had been carefully passed down from one woman to another as word-of-mouth or through yellow-stained papers (mostly torn from the kids ‘rough’ notebook or the backside of a calendar sheet). More sophisticated ‘moms’ had a diary of their own with curated recipes, including those from TV Shows and Magazines that they yearn to try one day.

One comment by my city-bred woke peers was - "The kind of family shown in the movie doesn’t exist in today’s time!" Here's demolishing this belief.

One comment by my city-bred woke peers was – “The kind of family shown in the movie doesn’t exist in today’s time!” Here’s demolishing this belief.

This movie which was released in January on a relatively new regional streaming platform made waves across the country. There were several social media feeds mostly from women stating highly recommending the movie.

This had gotten me eager to watch it but the procrastinator in me kept pushing the idea of looking into one more streaming platform and figuring out the subscription. Yes, the platform worked on a pay-per-film model, but laziness gets the best of us at some time.