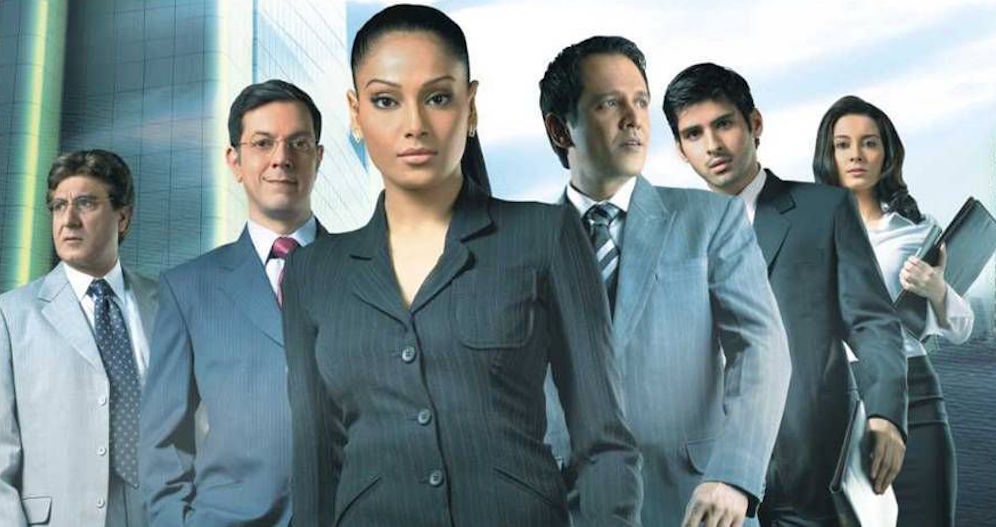 When you compliment women at work, bringing gender into it ends up being highly sexist, whatever your intentions may be. Here is some help for you.

What do people usually say when they compliment women at work? You are so pretty, no wonder you got the promotion! You are so lucky, your husband lets you work. Despite being a woman, you have done an incredible job!

Heard any of these before? Sure you did. Does any of these sound like a compliment? Of course not. Why can’t we appreciate a woman without being sexist or patronizing? We need to make a quantum change in the way we perceive women in our society; not just in terms of their roles and rights but also the very basic idea of a woman being an individual who is capable of anything and everything that is humanly possible.

Complimenting a person is an art. It is a way to show that you admire the person for his or her skills, choices or achievement. While all of us do it, most of us do it horribly wrong, whether unintentionally or many a time, deliberately.

How to appreciate a woman in a genuine way

Why is it so difficult to accept the fact that a woman can be successful? The majority of people (including both men and women) don’t seem to realize that we are living in 2017.  Success and failure are not determined by one’s gender but by sheer dedication and hard work. Women are active in all spheres.

2. Compliment women for their work, not appearance

Believe it or not, there are many ways to appreciate a woman without drifting towards her looks. For a change, her intelligence, career, skills are good enough to be discussed. DO NOT assume that women find it flattering when called hot, sexy or sensuous.  Save it for the club and parties. A workplace is not where you should be using these words.

3. She owns her success, Period.

People look for reasons and excuses to run down a woman’s success. Sounds like a harsh thing to say? Well, sample this.

” You are so lucky to have a husband who supports you. He allows you to work late hours, babysit, does household chores. Lucky you!” (Isn’t he supposed to be doing all these things for his own wife, kid and house?!)

“Are you planning to work after marriage or kid? ( Try asking this question to a man.)

A woman can be a celebrated entrepreneur, an amazing artist, politician or anything she wants to be. She has reached a place not because she was ‘allowed’ to do so but because she worked hard for it. Never undermine the efforts of an individual by bringing it down to unimportant issues like gender.

4.’Despite being a woman’ is a silly thing to say

Yes, I mean it. It is probably the least respectable way of showing your appreciation. Being a woman is not an obstacle. These words trivialize everything women have achieved so far. In a civilized society, every element plays an important part. One section can’t dominate or determine the role of the other. It will create disharmony at the ground level. This is exactly what we are facing at the moment.

The least you can do is to maintain a balance by not being sexist in your conversation and conduct.

5. Women don’t have it easier

Fairer sex has it easier, says who? All of us struggle at a different level. At the workplace, in our  personal lives, within ourselves. One thing we will all agree upon is that women have to struggle even for the basic opportunities and rights. In many countries including ours, women have to fight for even the basic human rights such as education, equal pay and sanitation.

No one has it easier, not you and surely not a woman.

6. Conversations without gender jokes are good

Gender jokes are at best good for WhatsApp forwards, not for a real conversation. Social media, especially WhatsApp forwards, thrive on jokes directed towards women in some form or the other. Most of us take it on our stride and move on. However, it shows the deep rooted mindset of people who find it pleasurable to belittle/make fun of women. You can’t help but wonder – how is it even funny?

Bringing the same ‘forwarded’ jokes to a conversation table is a big turn off. Look around, there are way more funny subjects to be talked about. FYI, women enjoy sports, music and politics as well. A big revelation, is it?

Agreed, not an easy thing to do but TRY. Complimenting doesn’t come easily to come people. You will have to work on it. Be genuine in your words. Adding conjectures like you succeeded ‘because, because of, despite being, as you are a woman etc’ reflects on your mental makeup. Refrain from it at all times!

8. Beauty with brains is NOT a compliment

What does it even mean? While many think it’s a nice thing to say to a woman, it’s not. By saying this you are assuming that women who are beautiful are not brainy or intelligent women are not beautiful.

Let’s admit it, at some point or the other we have either used or fallen victim to masked sexism. Blame it on our conservative society or deep-rooted patriarchy, success and woman are often not put on the same page. The same mindset forbids us from appreciating a woman for her dedication and accomplishments. Not just men, many women harbour a similar philosophy that a woman can’t succeed on her own.

Women – Learn to take credit for your success and credit other women too.
Men – Learn to appreciate women for their efforts without talking about the gender.

Top image from the movie Corporate, among the early ones to show women in corporate India

Ladies, Don’t Be Afraid To Stand Up For Yourself And Rock The Boat Occasionally To Get Your Due!