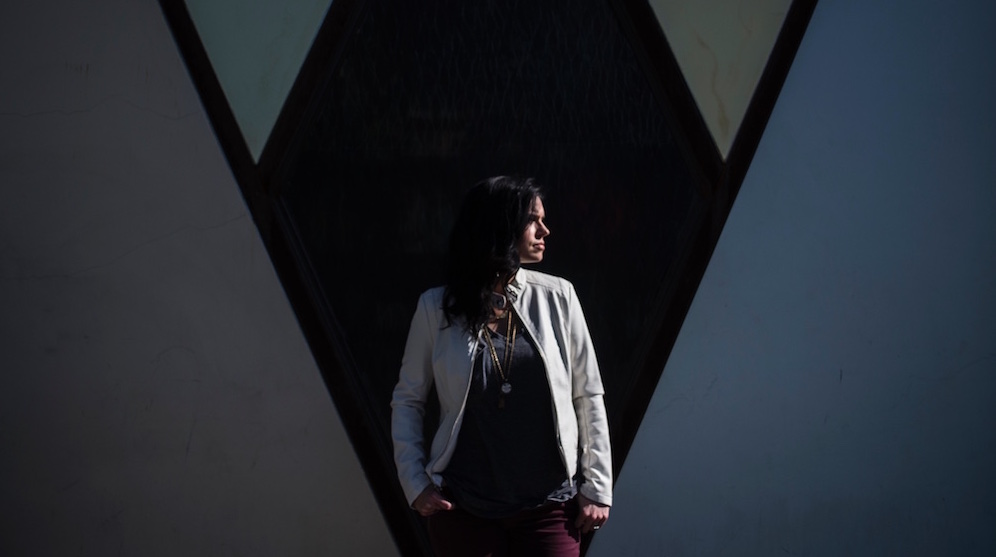 Knowing The Joy Of Work, Becoming A SAHM Isn’t Easy. Share Your Story!

Becoming a SAHM is often presented as an ‘easy’ option for women; yet, working women often know fully well how hard it is to give up a cherished career. These true life stories make you think.

She opened the trunk to search for a saree, the beige one with the golden border. It was gifted to her by Ma’am, the Principal of the school where she worked as a coordinator.

They shared a bond much beyond the official one of a school principal and the coordinator. She fondly recalled how the three of them, Principal ma’am, the primary school coordinator Shobha and she, would have lunch together daily, talking about the school, their lives in general and share a laugh. They bought the same sarees in pairs of three to celebrate occasions like Onam, Red Day etc at school. Ma’am had gifted her this saree for Onam.

As she took out the saree from the suitcase, she looked at the 50 or so sarees lying in the trunk. Unworn, untouched. They evoked so many memories of the past years, sarees gives as gifts by teachers as a mark of love and respect, those that she had bought on an impulse, the three saree pact with Ma’am and Shobha.

Tears welled up in her eyes. She missed those days of her life. A break taken to raise her granddaughter was something that was her decision and she had absolutely no complaints about it. Though running after a toddler and enticing her to eat her meal, singing songs, reading a book for her and being her playmate, left her tired at end of the day, the unadulterated love that was bestowed upon her by little Angel scored far above.

She did not want her daughter to quit her job – she was so well qualified, doing very well in her career and had aspirations. Nor did she have the heart to leave the little one in a daycare or with a nanny. She had nothing against them but she believed that the love and care that is showered upon a child by family cannot be be superseded.  These initial years is when the child yearns for this and once years pass and she grows up, she probably wouldn’t even care.

Though she loved her identity as a working and an independent woman, at this point she felt that her grandchild needed her more. “It’s a job at a school – not one where I am in a very senior post or making a lot of money. I can always restart my career.” With this decision she became a homemaker. A career break taken for the second time, this time as a grand mom. As much as she cherished every moment spent with the kid, a part of her yearned to work, do something, earn her own money, and spend a few hours outside the home. When she visited malls with her family, she was no longer excited to buy that top from M&S or Mango, or a new pair of shoes. “What’s the need now,” she said, “Do I wear them at home? I have enough clothes to wear on weekends when we go out, it’s not needed,”, she would resist.

Somehow, no longer getting that monthly credit in her bank account, however big or small the amount, made her feel insecure. Though her daughter never refused her anything, in fact coaxed her to buy stuff – the feeling of spending your own money is always different.

I am elated that she has found her calling – her desire to work as well as be a part of the baby’s growing years. She decided to start a day care center in her complex, to leverage her rich experience in this line; at the same time it would be a good practice for her little granddaughter who is two now – to spend time with other kids and she would find it much easier when she had to start schooling.

I am happy that she found a way out rather than whining about it and getting miserable and I know she will succeed in her venture – for I have always known her to be a lady of steel, committed and with a firm resolve. Ah yes, who have been reading my posts regularly would have known by now it’s my Mom whom I am talking about.

We all have these days, don’t we? As a working Mom, as much as I love my career, at times I am so angry or upset over things that may not go my way that I find myself thinking – is this my true calling? What if I quit this job and stay at home pursuing a different career? I could focus more on my blog, maybe write a book, take up salsa classes (something I always wanted to do) and the best thing would be that I get spend more time with my daughter Angel. The reality bell rings – I mean my skype call and I am back to my real world. Yes, despite these low moments, I know this is what I do out of choice and this is what empowers me.

The purpose of sharing this is to just reflect upon the phase of transition which I am sure is seldom easy.

I was speaking to a very close friend on New Year to wish her. We both studied together in college and also took up CA together but unfortunately she couldn’t clear it and decided to start working. She is a dedicated, sincere and level headed woman who took pride in working. She was always serious about her career and whenever we spoke, this was something we always discussed. She got married and moved to Cochin where she worked in a US Shift which meant she came home in the early hours of the morning. It was not an issue with her in-laws as her hubby too worked in the same office; in fact that is where they met, when Cupid struck and they tied the knot. However things changed when she became pregnant; it was a high risk pregnancy and the child was born prematurely. She had to quit her job and has been on a break ever since. Her son is 3 now and is going to play school.

“While I have no regrets,” she tell me, “as I enjoyed every insane moment of Keshu’s childhood which would not have been possible had I gone back to work – but somewhere I miss working. I miss dressing up, going to office, talking to colleagues, the number game and cracking those accounting breaks that I always loved. At times, just like everyone I have my bad days, a tiff with my hubby, my MIL and me arguing over something, the child giving me a hard time and I know these were and will always be a part of life but earlier, however sullen my mood was – once I stepped into the office, I would somehow forget it and get engrossed with work, chatting with colleagues over chai and when I stepped out of the office, somewhere that moment had passed and I felt lighter. While now, it’s no longer the case. I don’t have a single friend whom I can talk with; some of them are busy with their jobs, and others are busy with their babies. I wish like our other college friends I had never worked; I would not have known that world in that case and I would never have missed it, for you cannot miss something you never knew right?”

I felt guilty for being so immersed in my job and baby that I hardly called her, and I resolved to talk more often. I know she has been looking for a job for quite some time now but in a small city like Cochin and for a mom who has taken a break for 3 years it is not easy.

I also thought about the loneliness she mentioned and saw a similar trend as my mom’s story. I am not very social and it’s not that I have a bunch of friends I hang out with every other night, but the thing is, going to work, talking to people – even if not about what is in your heart but even a casual chat about a movie, the new restaurant or office gossip in general gives one a feel good feeling. I could also relate to her point of going to work with a bad mood due to something that happened at home, being forced to put this stuff aside from your mind for a few hours as you need to focus on the job at hand and when you end the day, you feel much more relaxed – I have experienced the same on many occasions.

This post is not at all about urging SAHMs to get back to work – NO – it’s a personal decision influenced by circumstances. And I would leave it to the individual in question. I just wanted to highlight the struggles and little victories of some of my near ones who have seen this transition. It’s not easy but as they say, every cloud has a silver lining – you just need to find yours.

Do share your story – how was the initial period post the big decision? How is it now? Do you plan to resume work or start an alternate career? Happy to hear your thoughts in the comments section.

Down With Saree Dress Codes! A Rant About The Saree With Which I Have A Love Hate Relationship!

#SareeTwitter For Its Love Is Great, As Long As It Isn’t “Good Indian Women Wear Only Saree”!