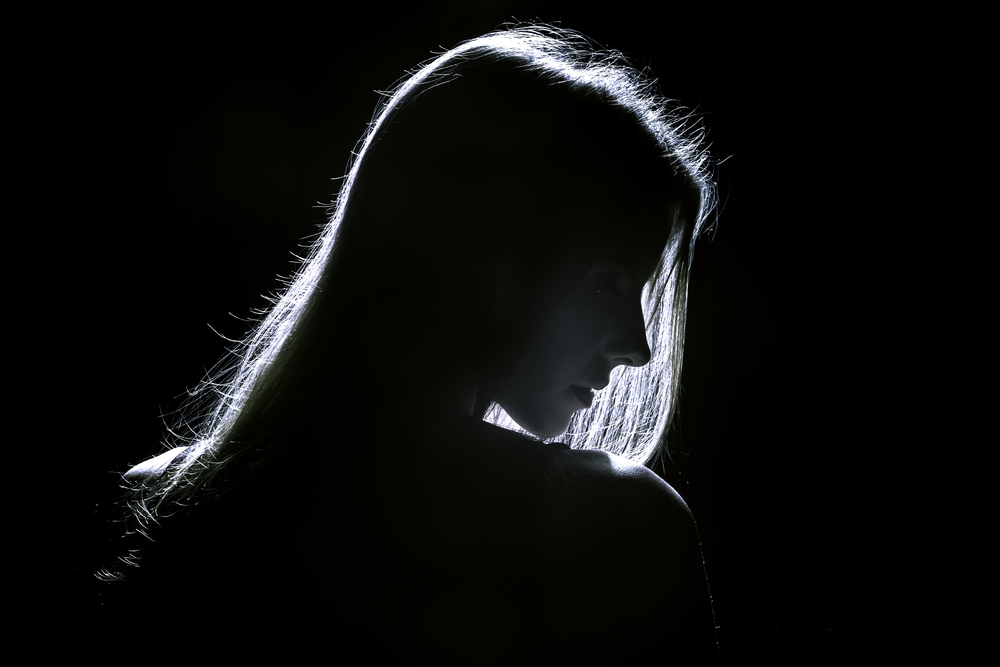 Phoenix Rising From The Ashes [#ShortStory]

Love? Does she deserve too? Why not? Isn’t it natural for a being to fall in love? But, she faltered, so did her heart, for it was easier that way.

As the traffic signal turned green, Anamica’s heart paced over her fear and anxiety. She watched him as he took his hand off the steering wheel and frantically rubbed on his beard. He was visibly disturbed. His fingers tapped rhythmically against the steering wheel. At one moment, he was resting his head against the head rest and another moment stretching his neck forward and looking at the signal count down –three, two, one…

She looked at a ten-rupees note, her vision blurred and hopes timid. She had a choice – to choose a better life or worse. Choose comforts or inconvenience. Choose companionship or loneliness. She chose to subdue everything, everything she treasured, nurtured, brewed, handled with care. As his car sped past the junction growing smaller and feebler, she felt her heart shrivel too.

Antipathy, did it have to intrude now? Was it towards her or for the undeserving emotions that gurgled all the way from her bosom to the limbic system, or was it the other way around? One moment could make her or break her. In her case, it would only break her, whichever way she chose the moment to be. She was trapped like a mouse that had no choice but to chew on the lump of cheese that lay waiting in the mousetrap. It would die either ways, for hunger had become malignant, eating on its flesh, scampering upon the mess from all directions. And courage? Did it exist at all? But wasn’t it good this way?

Certain revelations could have had a devastating impact on her identity, her existence, her selflessness, the love she had never felt before. Longing was such a sweet feeling, she would have clung on to it forever. Love? Does she deserve too? Why not? Isn’t it natural for a being to fall in love? But, she faltered, so did her heart, for it was easier that way.

That fateful night, when she almost got battered to death after four men pecked on her flesh, she could barely walk. All she remembered was that she was dumped inside a Tata Indica taxi and driven to the nearby hospital.

When she opened her eyes, she saw a young man piddling with his phone sitting right next to her on the bed. When he saw that she was awake and showed some signs of life, he got up.

“Are you new to the city? Don’t you know, its unsafe to roam around in the night in that area?”

Anamica looked at him in awe. A tall, well sculpted figure. Fair complexion that was intermittently tanned above the brow and under the eyes. A rudraksha bracelet around his wrist. On the right forearm, was a tattoo of a Phoenix rising from the ashes. Skillfully done tattoo, that complemented his fair arms. A thick moustache that joined the beard and spread out into his hollow cheeks. A lustrous one indeed. An equally lush hair that he ran his fingers through, every other minute.

“Hello madam, am talking to you!”

“Well, that’s your choice. But it’s good to be safe. You have no right to punish yourself in this manner.” He said in an assertive tone.

“I’ve called up one Mr Dhanaraj, who was in your last dialled list. He should be here in some time. I need to go home and get some sleep. I was on my way back from Mookambika temple, last night. Do you want to file a police complaint? I have noted down the number of the vehicle”.

“No”, shouted Anamica, looking sharply into his eyes.

“Alright, I understand. That is only going to turn things worse for you. You can take down my number. Do not hesitate to call me for any help. I have got people in the Government.”

Just then, a nurse came up to them and set the blood pressure gauge on the tiny dilapidated table next to her bed. She seemed to be a dutiful one with a stiff face and an equally stiff body. A smile dreadfully and reluctantly hovered somewhere around the corner of her mouth and vanished immediately, when she started to perform her duty. She pulled up Anamica’s sleeves and wound the inflatable cuff around her arm. She used this along with the stethoscope and slipped into a meditative mode for a minute.

“BP normal, you can leave after the doctor also sees you”. She recited.

The asphyxiating smell of phenol, sweat, and rust concocted with misery, helplessness, and disdain had drenched her spirits. She was not new to the city. This was where she was abandoned, where she grew up, where she fought her fears, fought humiliation, and rose up to be a bold and beautiful woman. She loved to meet people, she loved to watch movies at the theatre near her house. She loved to live like a normal human being who would not be looked down upon. Who would not be suspected for a theft in the locality or be taunted for the presence of unfamiliar faces in the night. She was denied education, denied bare necessities. She did not want to entrap herself into a cocoon, but soon, she saw herself walk into one, willingly.

Around 4 pm, Anamica was ready to leave along with Mr Dhanaraj. As she staggered along the narrow path of the general ward, her eyes meandered into unfamiliar territories, as if unconsciously searching for someone. Her friends, Sita and Sarayu were waiting for her next to the taxi. Mr Dhanaraj was a kind man who had let out the sheet house next to his shop, to the trio. It was a safe locality with no huge apartments or duplex houses.

That night and several nights after that, Anamica did not sleep well. It was not the unpleasant incident that stole her sleep, but something else, something she could not put a name to. As she closed her eyes, all she could feel was someone stroking her head. A hand that had a Phoenix rising from the ashes. She saw genuine concern in those eyes through her subconscious mind. She had not even bothered to ask him his whereabouts or divulge hers. In one way, she was thankful she did not. Attachments always had a fatal impact on her. But a strong desire seeped into her slushy mind, muddling it further.

She picked up her phone and fed his number nervously. Her heart beat faster and her mouth went dry. She did not want to continue the trail of the tragedy, she wanted to start afresh.

“Hello”, she waited… and fell asleep.

“My name is Anamica, we’ve not met before…” And thus began the most beautiful and painful episode of her life.

Anamica inhaled the aroma of jasmine flowers that surrounded her. She closed her eyes only to see incoherent thoughts spinning around her head in no fixed pattern, at times clashing with each other, and a few disappearing into vacuum. She took a deep breath. She waited for the signal to turn red again. That’s when her job began. She stretched her hand to seek alms, delivering the symbolic clap that should always accompany the act of seeking, amongst her clan. A child looked at Anamica with all innocence and smiled when she was blessed by this aunty. “Bangaru” (to mean darling), she uttered and smiled at the child. The mother handed over a ten rupee note and gestured that the signal is about to turn green.

Anamica rushed to the safer side of the road.  She felt much lighter at heart. She accepted the moment and all the moments to come. Some day, she might have the courage to cross the road to the busier lane and walk up to the café at the corner of the road, unmindful of the consequences; sit across the table and put a face and voice to the countless conversations of love, trust, and belonging she had had with a man who had brought her back to life on a dreadful night.

These thoughts reinforced her faith in destiny. Destiny would allow her to decide when she was ready for it, the way she wants it to be. Maybe she was selfish and thrust a knife through his heart when she did not turn up on their first date, for fear of being spurned for who she was; even when she messaged him saying that she was putting an end to everything. So what if she was also selfish momentarily. After all, now it was her turn to choose what she wanted and how she wanted, without being told what she deserved and where she stood.

She never forgot to smile even when her forehead furrowed deeply. She took her long plaited hair to the front and swivelled it in a cinematic fashion. She assumed her position arranging her saree pleats and pallu. The signal went red once again— three, two, one… One more hour and she could go home to her own self. 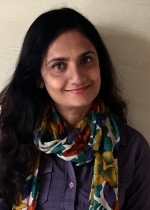 Oh, Heartbreak! She Once Loved A Boy [Poem]

One Day Changed It All And Brought Back A Thousand Memories