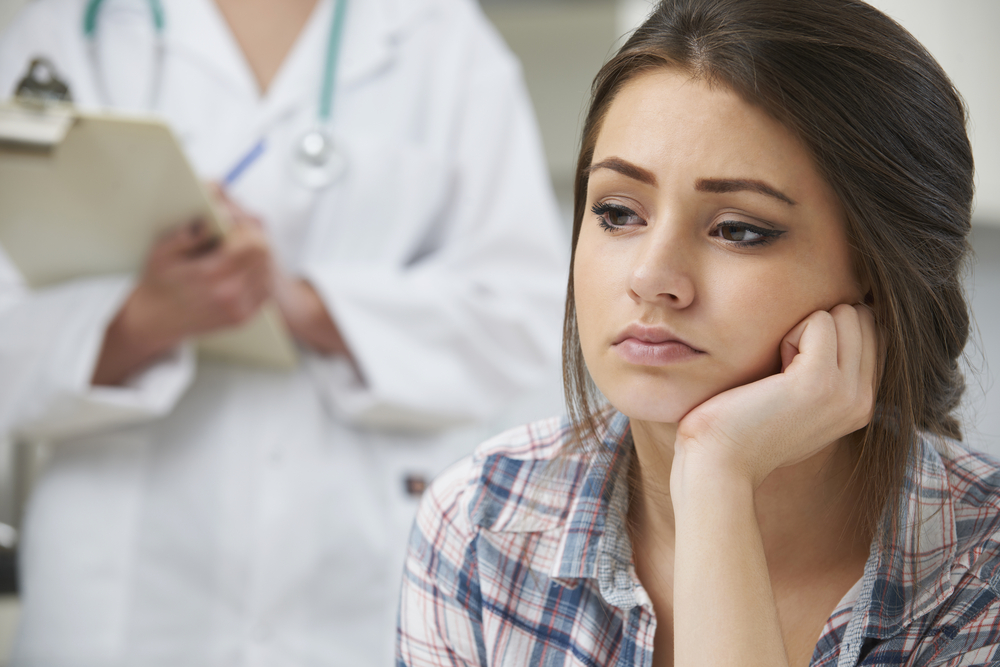 OCD or Obsessive Compulsive Disorder is a very real thing leading to repetitive meaningless actions, and can be socially very distressing.

“A healthy mind resides in a healthy body.” So true is this, that people today are quite particular about their health, making it a priority.

But there are certain things which could disturb a healthy body and mind, and which sometimes seems to be out of control, completely draining a person. There are many people today who find themselves trapped in anxiety, nervousness, depression, which can seriously impact their health. One such cause is OCD.

OCD (Obsessive Compulsive Disorder) is a condition mainly rooted to anxiety and depression levels of a person, causing the person to ‘obsess’ over some things in their life that can cause serious distress.

To understand OCD it becomes important to know ‘Obsession’ + ‘Compulsion’ = ‘Anxiety and Depression’ which together results into forming a disorder. People with OCD usually realize their irrational and recurring thoughts. It is the desire to make these thoughts stop, that leads to their compulsive behaviour, which provides them with a temporary short-lived relief, and could often result in reinforcing the original obsession.

People suffering from OCD find it difficult to deal with things and routine life as they find themselves unable to stop their repetitive actions. Sufferers being aware of their anxiety, are driven to hide their symptoms. People with OCD shy away from social interaction as they fear what people might be thinking about them. OCD sufferers often get rid of social connections to protect themselves from being exposed to people judging their behaviour or recurring obsession.

OCD is also often impervious to typical psychotherapy. Some people, specially women, being unaware of the pathological nature of OCD, might think of it as a form of cleanliness, assure themselves that it’s not really a bad thing.

Washing: People are compelled to wash their hands or shower many times, because of the constant thought of germs and contamination.

Compulsive checking: People are compelled to check things concerned with safety of others many times, when doubt is often heightened, it leads to even more checking.

Sufferers think that they do unacceptable things or behaviour, even though they wouldn’t do it, and they think that their obsessions will drive them insane.

Sufferers often think that certain ceremonial activities or rituals will lead to miraculous results. If they cannot perform these ritual actions, they are distressed, and if the ‘miraculous result’ does not happen, it can even lead to a mental imbalance.

Getting violent thoughts stuck in head, even if they are scary, leads to extreme distress.

Becoming obsessed with a thought of any event which could ruin anything or everything, and an unreasonable overthinking of these situations.

Ways to overcome or beat the recurring anxiety to an extent

The realization of having an issue, so that measures can be taken to take a conscious decision to change it, with the help of people close to the sufferer.

Understanding the specific obsessions, dealing with anything that might trigger it, and providing a meaning to their actions.

Making a list of things that need to be done, and ticking them off, instead of undertaking repetitive meaningless actions.

Taking it one step at a time, and dealing with OCD on an everyday basis, recognising small victories over it.

A mindful stop in the action repeated as a result of OCD, and keeping the mind engaged in meaningful and fulfilling activity.

It is better to admit having OCD, and talk to others you might be comfortable with, either a family member or a doctor. Do not hesitate to ask for help.

Not everyone understands or will understand, but help is always provided to those who are in a need and of course by taking similar and small steps, the problem of OCD can be managed properly to an extent. The most important being the acceptance of the disorder, and the perseverance to deal with it on an everyday basis.

Image source: By Serenity (Own work) [CC BY-SA 3.0 or GFDL], via Wikimedia Commons, used for representational purposes only. 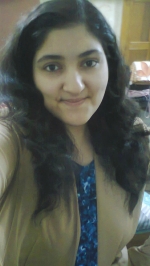 What Is OCD? Here’s Some Help To Understand And Deal With It

What Obsessive Compulsive Disorder (OCD) Is Really About

Anxiety In Children And 12 Ways To Deal With It

It’s Time To Bust These 12 Myths About Bipolar Disorder