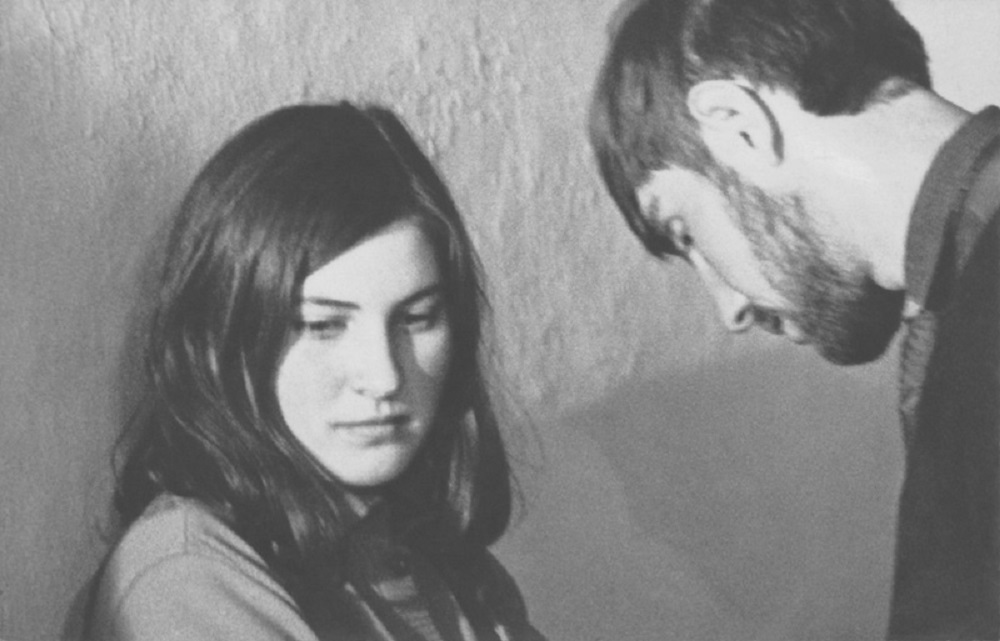 “Run NOW!” A Letter To A Young Female Friend Who Is In A Controlling Relationship

A warning to all women who feel ‘loved’ in what is essentially a controlling relationship. Recognize the symptoms, and make a run for it, NOW!

I hope this letter finds you in the pink of health and great spirits.

A few days ago, I heard you were terrified of going out with your friends to a café. The reason? Your boyfriend would not agree to your doing so. Come again? You say he tells you what to do, where to go, whom to speak with and the like.

I have seen my fair share of emotionally-dependent people in my time on this planet. And yet, whenever I see a new case, I’m stupefied, perplexed, frustrated and miffed, and not necessarily in that order. To some people, such cases might not be worth raising an eyebrow. But I think it is ridiculous that in this day and age, people can allow others to claim ownership of their body, and more importantly, their mind.

To be clear, this is not about Men Vs. Women. This is about how people like you, usually in love, think that ceding control of their thinking and their freedom is proof of the limits to which they are willing to go for their love. No, it is not! Going out with friends, late-night trips to the coffeehouse, even eating chicken despite your lover being a stout (militant?) vegetarian is okay.

You don’t need to take permission for every single thing you do. I mean, people don’t ask for a license from their own parents for everything. Did you take authorization from your mother before smoking that cigarette/going to the pub/watching that adult flick? Most probably, no. You are old enough to take a decision on these things and you need to get that minidress OK-ed by your lover?

You know that he is a control freak. Right now, you might be feeling happy about that. You might be believing that he cares for you and that he is possessive, as he ought to be. But bear in mind that you won’t like it when day after day, your mind and body are battered into submission. When an extra ounce of ghee on the chapatti would be reason enough for a slap on the cheek. All abusive relationships have benign beginnings. The woman who stays awake all night, crying silently lest her abusive partner hear her wails, wouldn’t have been slapped and beaten on the first day itself. But there are signs. And symptoms. Heed them. Save yourself from a lifetime of misery.

Your problem is that your guy ‘asked’ you to ask him. If you didn’t ask, or worse, disobeyed him, he’d feel cheated. Then he’d get upset. He’d become angry and either emotionally blackmail you or scold you. Maybe even with the choicest expletives. In the worst case, if you are a serial offender, he might even break up with you. Finito. Period!

I ask you, what use is such a relationship? Can’t you see that your individuality and identity are being suppressed? You are in a mentally abusive relationship. He might not agree to everything you do but that doesn’t give him a right to tell, nay direct, you what you should be doing. Give this relationship a few summers of proximity and you can take it in writing from me that it’d degrade into a septic, physically abusive one. If you aren’t already bleeding, you will.

Mind you, this is not to say that the person you love is a bad guy. He might be a perfectly reasonable human being. Heck, he might not have any of the usual vices at all. And it is possible that he doesn’t even understand the damage that he is doing (although that is very unlikely, the chances being equivalent to finding one white feather on a Raven’s back). So yes, you need to make him realise that the control he wields is untenable. You have to refuse to comply when he asks you to take permission time and again. Make him see that the fact that the two of you love each other means both of you must trust each other too. He has to err on the side of belief, not caution. If, however, he fails to see the point, there is only one way forward – ditch him!

This might sound radical, or even ridiculous, but it is the correct thing to do.

Even if you are one of those who believe and know, deep down, deep down, that your relationship won’t go the marriage way, where is the need to be controlled? You don’t need a new daddy. Why should you create and nurture things that can only leave bad memories? If you have to have an affair just to convince yourself that you are desirable and attractive, get a guy who adores you, who cherishes you for who you are and loves you for all your perfect imperfections (as John Legend sings here). That will leave you with a lifetime of treasured images that will ensure you grow up to be a better person.

And then there’s feminism.

Feminism isn’t a revolutionary thing. It is about equality of the sexes. Many generations of women have fought tooth-and-nail for equal rights. You owe it to womankind to stand up for yourself. And yes, whatever I’ve told you, applies both ways. That means you mustn’t try to control the guy either. More on emotionally-dependent men some other day.

Remember when your blood boiled on hearing that a girl was assaulted because she refused to give in to the advances of the men surrounding her? Or when you heard of the women living as slaves under the ISIS? By not taking control of your own body, you are encouraging such people. This is your life. You have the right to live it as you see fit. Letting another person enforce their writ on your life is mental slavery. Don’t fall prey to that. Life is too short and too valuable for that.

Thank you for reading this far.

A Letter To My Beloved Daughter (Part 3)