Saffiya Khan, a Birmingham resident, confronted racist members of the EDL party in an amazingly calm manner that has inspired other women everywhere. Saffiya Khan, a Birmingham resident, confronted racist members of EDL party recently, in an amazingly calm manner that has since inspired other women everywhere. Here’s the story.

Rage and aggression become impotent in the face of calmness and a balanced stance. An attack can be countered by a counter attack, because aggression comes easier to us than calm. The simple reason being, when we are riddled with our own insecurities we tend to shift the focus and blame others, as we aren’t courageous and conscientious enough to face our own selves. But when our ill-placed rage encounters absolute calm – a person who owns it, a person who is at peace with herself – the rage is left floundering for a place to unleash itself. It’s confused and bewildered, since blinding rage expects that it should either be met by a counter attack or fear-cloaked subjugation.

The incident involving the EDL activists in Birmingham and Saffiyah khan is in many ways a much needed intervention and reminder by the Universe (or Gods, if you are a believer) in the uncertain aggressive and hate-mongering times that we are going through globally. The rising intolerance and hate needs to be diffused, and the best way to diffuse it without causing further damage, hate and pain, is by facing it with calm determination and brave confidence.

Yes, that is easier said than done but consider the alternative, which is war and bloodshed if the hate continues to rise.

As this news report by The Wire says, “It’s highly unlikely you haven’t seen 24-year-old Birmingham resident Saffiyah Khan’s face somewhere on the internet in the last 24 hours. A photo of Khan smiling, unfazed as she’s faced down by an irate member of far-right group English Defence League (EDL) with a shouting policeman behind the two went viral within hours of it being taken on April 9 or 10, several news organisations, including The Guardian reported.

Khan was at Birmingham city centre to attend a counter-rally to protest the EDL’s Islamophobic rally when she spotted a fellow protestor “being surrounded 360” by angry EDL members. When she realised that the police were not reacting to the developing situation, Khan stepped in, leading to the currently viral and likely iconic picture.” 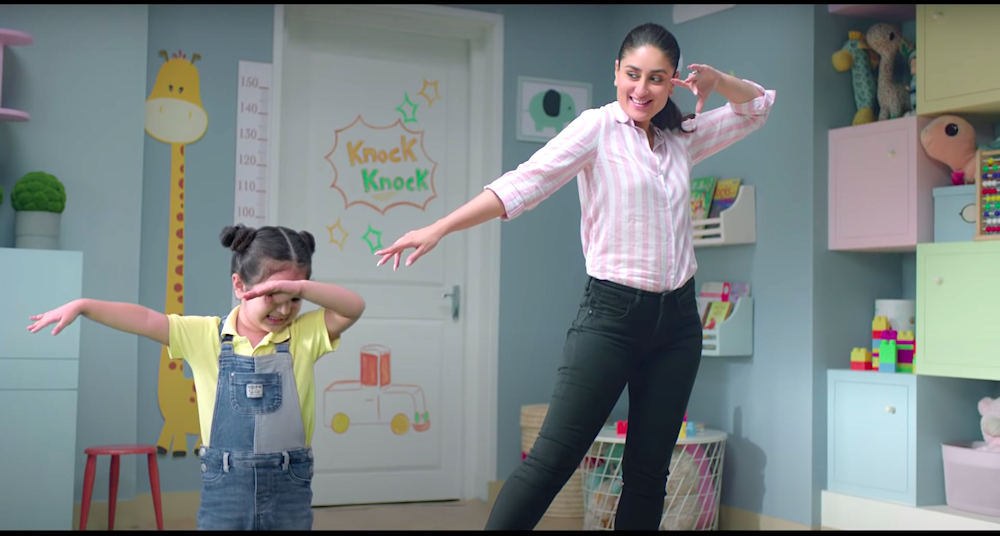 I Am Not Trying To Be The Perfect Parent, Just A Patient One! 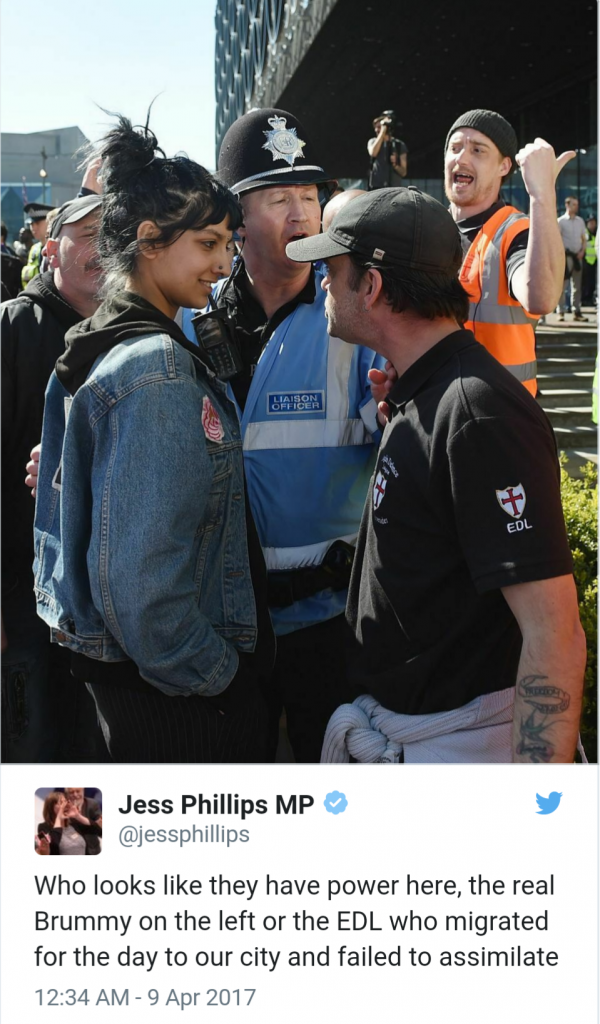 Watch this video below, for more from Saffiya on how the situation developed, and why she chose to confront the racist EDL men in the manner that she did. 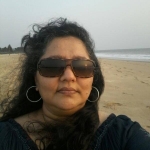 About Vedika: A mother, poet, writer, artist , teacher and entrepreneur . A maverick who has worn many hats. She is a featured poet in the anthology ShetheShakti & the mental health projects ( It's ok to talk, read more... 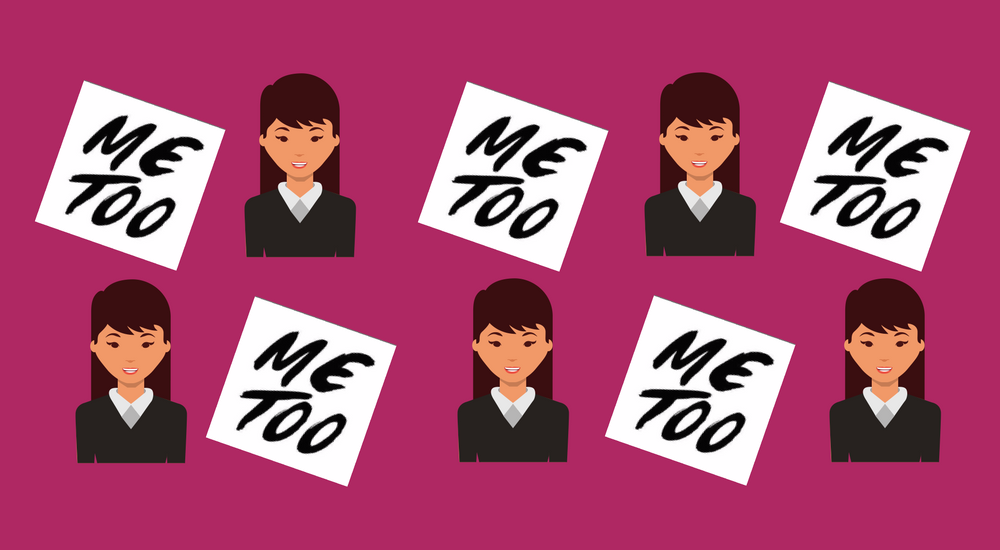 Do You Take Your Kaamwali Bai (Domestic Help) For Granted When She Has Your Back?

Why We Need To Take Charge Of Managing A Bad Temper

Managing a bad temper can be difficult, but is essential to our own well-being, besides those of others around us. 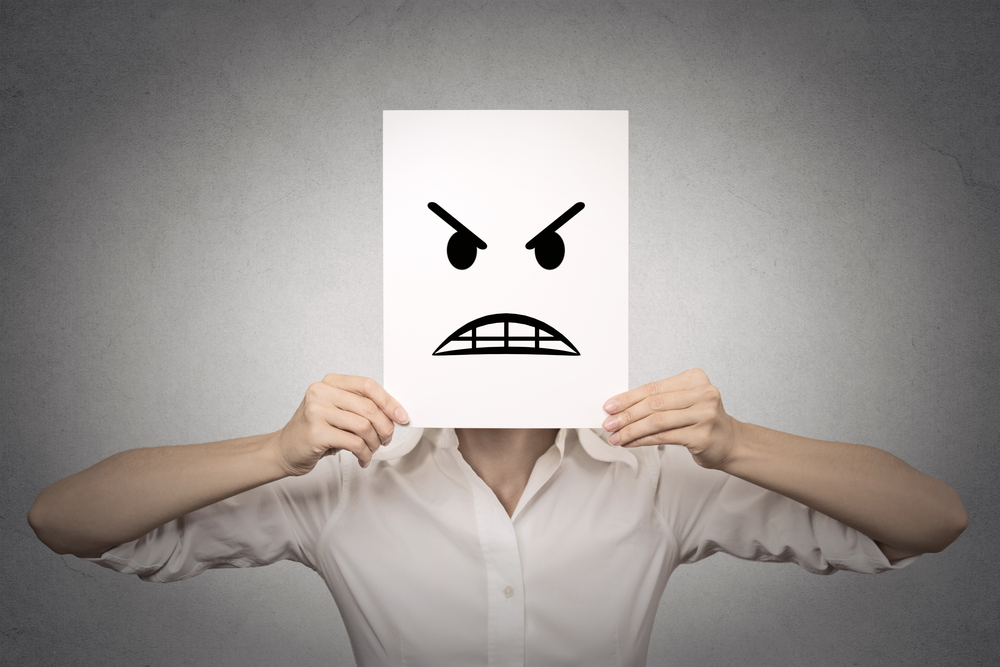 Managing a bad temper can be difficult, but is essential to our own well-being, besides those of others around us.

In one of the horrific murders that occurred in Bengaluru some time back, a husband brutally bludgeoned his wife after having a quarrel with her. When the mother-in-law intervened, the raging husband didn’t spare her too. She too became the victim of his heinous crime.

Violence towards a woman cannot be condoned by saying "she provoked him". This is just victim blaming, and the perpetrators get away with their actions. 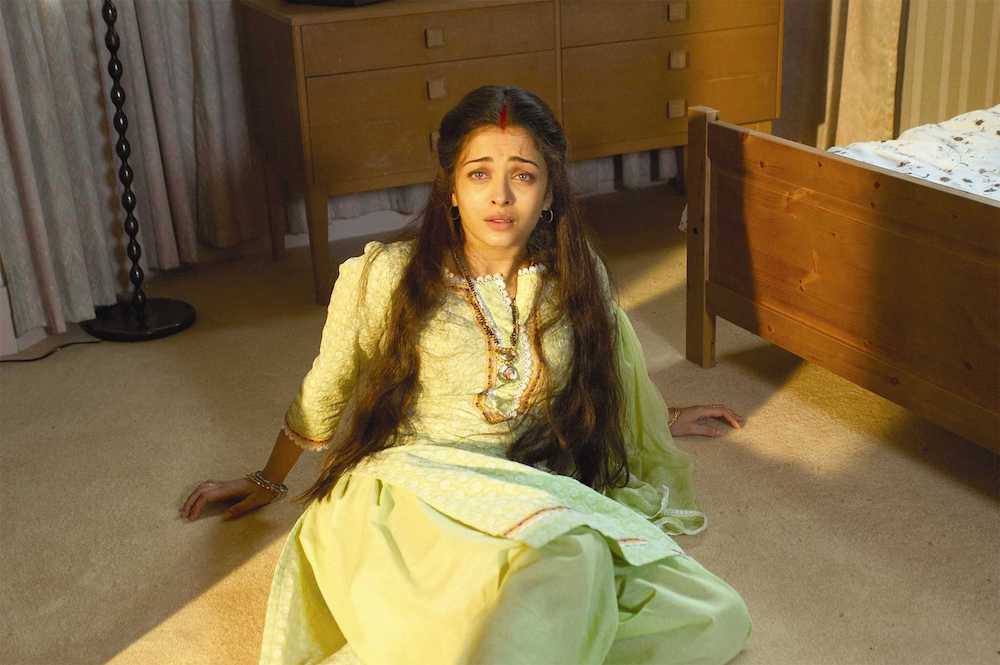 Violence towards a woman cannot be condoned by saying “she provoked him”. This is just victim blaming, and the perpetrators get away with their actions.

Sitting at a party with friends and family, someone mentioned an acquaintance whose husband and mother-in-law had beaten her up mercilessly earlier that day, in front of her twelve year old daughter. If the details were not horrific enough, what appalled me further were the barrage of comments that followed. I am still reeling in the aftermath of the revelation.