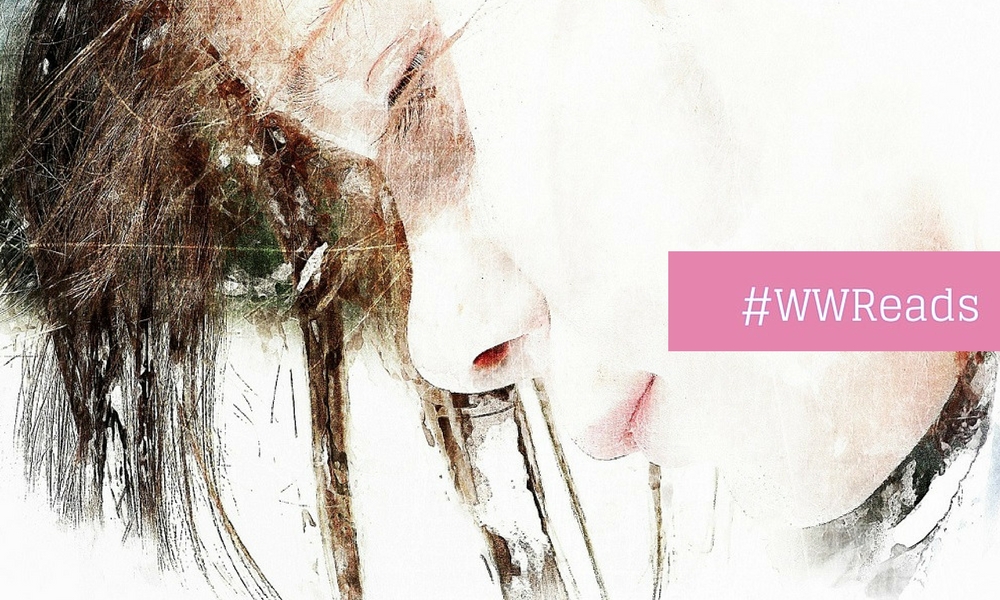 Birds Of Prey, Though Fiction, Is A Hard Hitting Look At The Issue Of Child Sexual Abuse [#BookReview]

Birds of Prey is a faced paced and hard hitting debut book by Archana Sarat that throws light upon the underbelly of a city’s nexus of child sexual abuse.

I am an ardent follower of author Archana Sarat’s Saturday Shots. So, when I got to know about the launch of her debut novel, I was keen to read it. The day I received the novel, I was already in the midst of reading another one of a different genre. Hence, I decided to park Birds of Prey aside till I completed the current one. But the book cover and the words of appreciation from Jitesh Pillai, the editor of Filmfare, made me curious and the plot, as I figured from the synopsis, compelled me to read the prologue.

The pacy and intriguing prologue kept me hooked and the twist at the end of it caught me unaware. From then on, the book was unputdownable for me and I just could not stop myself from turning the pages to find out how the story unfolds. Thankfully, the universe conspired to help me read the book at one go by making my toddler fall asleep right when I began to do so.

Birds of Prey, a publication of Readomania, is based on the rampant issue of child sexual abuse which makes it very socially significant. The grim and heart-breaking truth is that it is probably happening somewhere as I write this review.

It’s an uneasy coincidence that the day I got my hands on the book was the same day when the recent incident of child sexual abuse at a famous preschool in Bangalore had shaken us all up. Having worked as a volunteer with a NGO that rescues and rehabilitates human trafficking victims, I have some experience in counseling the victims of child sexual abuse and hence, have had a glimpse into the minds of the little ones impacted by it. This makes me a bit wary about reading a book on a related subject because I wonder if the issue has been sensationalized or handled with maturity and depth. However, the good news is that this fast-paced, brave and, at times, stomach churning novel has largely been successful in not only sensitively handling the topic, but also in delving into the mind of the victim.

Ex-ACP Anton Pinto, while fighting his inner battles, joins the investigation into the inexplicable disappearances of men belonging to well-off families in the city of Mumbai. The preliminary analysis leads to a dead-end but soon, there is a breakthrough when Anton discovers the common link among the missing men. This takes them to the most popular and expensive International School in Mumbai, post which the investigation gathers momentum. Some clues and a hunch bring Anton in confrontation with an old, physically challenged lady, Swarna, who eventually becomes a prime suspect in the case. Further into the investigation, Swarna’s dark and disturbing past is revealed. Is Anton on the right path? Is Swarna capable of committing a crime of this nature? What is the relation between Swarna’s past and this case? Does the school have a hand in the kidnapping of the men? Will Anton be able to rescue the missing men? Will justice be served? The story, while answering all these questions, brings a murky reality of our society to the forefront, showing us a mirror and cajoling us to introspect.

The narrative is engrossing and the descriptions are vivid. From the word go, I was a part of the world created by the author. The novel gives both the perspectives, of the protagonist and the antagonist, without taking sides and maintains a neutral stand throughout. Though I had guessed the climax early on, the edgy and thrilling story-telling kept me captivated till the end.

Child abuse is a complex theme with various layers to it and kudos to the author for attempting a genre as intricate as this in the debut novel. Her rendition of the subject is so uninhibited that it will leave you feeling uncomfortable at various junctures, and rightly so! The story sends across clear social messages without ever getting preachy and touches upon a number of vices plaguing our country. There is so much to ponder over when you read between the lines. Like when a police officer decides against helping little Swarna in distress, you think about the serious repercussions of a seemingly harmless case of bribery. When a doctor goes ahead with an illegal procedure, it hits you how one crime leads to next when it escapes punishment. The principal, who gets an inkling of the horrors being experienced by a student in her school, makes us reflect on our willingness to move out of our comfort zone and go the extra mile to help others. I particularly found the conversation between Anton and the firefighter interesting as it raises pertinent questions about righteousness, law and morality. In the era of armchair activists who turn a blind eye to incidents that actually require them to do their bit, this story will subtly, yet effectively make you recognize the importance of waking up from your slumber and raising your voice. It depicts how a crime like sexual abuse affects all of us and not only the victim.

Though the book does not deal with the aspect of counseling of sexual abuse victims, it does make you appreciate its importance. Sharing an excerpt which particularly makes a clear statement about how the scars, when left unattended, become sores that deeply impact the victim’s soul and mind.

“He was no more there but her fear of him was still alive. However much she tried to shake herself off this fear, it was impossible. She could sense him often. It was not just in the way children felt monsters at night. It was worse. She could feel him all through the day. The honk of any car on the road sounded as if he was driving towards the house. When she walked on the road, she felt him lurking around the corner, Sometimes, in the dead of the night, she heard his voice travel down from the upper floor. He laughed at her fears, at her incapability to let go of him.”

The characters are well-etched, strong and relatable. Anton made a place in my heart right from the time he was introduced. The world truly needs more people like him to be a better place. Swarna lingered in my mind much after I completed the novel and I really wanted to save her, hug her and counsel her after all the torture she endured. Among the supporting characters, I enjoyed the character sketches of Sheeba, Anton’s wife and Mukesh, his friend and colleague. I could somewhat see myself in Sheeba and her conflicts have been realistically portrayed.

The language is lucid, rich and eloquent. The choice of words never seemed forced or out of context to me. The author has played with the words simply and beautifully creating moments that are poignant. Like the below lines from an important chapter in the story made me pause and left a lump in my throat.

“He got up from his chair, closed the bedroom door and opened the door of his bathroom. With that, he had closed the door to her childhood, her innocence, her laughter.”

What could be better – The editing, though taut, could be better as certain grammatical errors were jarring in an otherwise very well written book. But these were few and far between and hence, can be overlooked as such.

The encounter with the criminal profiler was a bit underwhelming as I was expecting more out of it due to my personal familiarity with few. It did start on an interesting note but I felt the interaction did not add much value to the story. Someone like Anton would have anyways evaluated and concluded what the criminal profiler conveyed. It would have been more convincing if there was a comprehensive analysis done by the character, giving us some professional insight into the psyche of the criminal.

The climax was slightly ‘Bollywoodish’ with critical information reaching the relevant folks at the last moment. Not that it is bad but seemed rather contrived to me.

Overall, the positives far outweigh the negatives and I would highly recommend Birds of Prey to be added to your must-read list. It is a laudable debut by the author and I am looking forward to more from her. It has all the ingredients of an impressive potboiler and succeeds in touching a chord.

I would like to end on a note to all the parents including myself – Let’s be proactive and watchful when it comes to our kids because we would never know when a pedophile is lurking around the corner. As per statistics, maximum child abuse perpetrators are someone close and trusted. We need to be strong and supportive towards victims, not just as parents but as a society. It is everyone’s responsibility to bring about a change!

If you’d like to pick up Birds of Prey by Archana Sarat, use our affiliate links: at Flipkart, Amazon India, and Amazon US.

The Staunch Books Prize Awards A Thriller Without Crime Against Women. Needed Or Unnecessary?