A Grassroots Non Profit Organisation In Mumbai, SNEHA Does Some Very Good Work With Marginalised Women

SNEHA is a grassroots organisation that works in preventive and promotive healthcare among women and children in informal settlements and from marginalised populations. 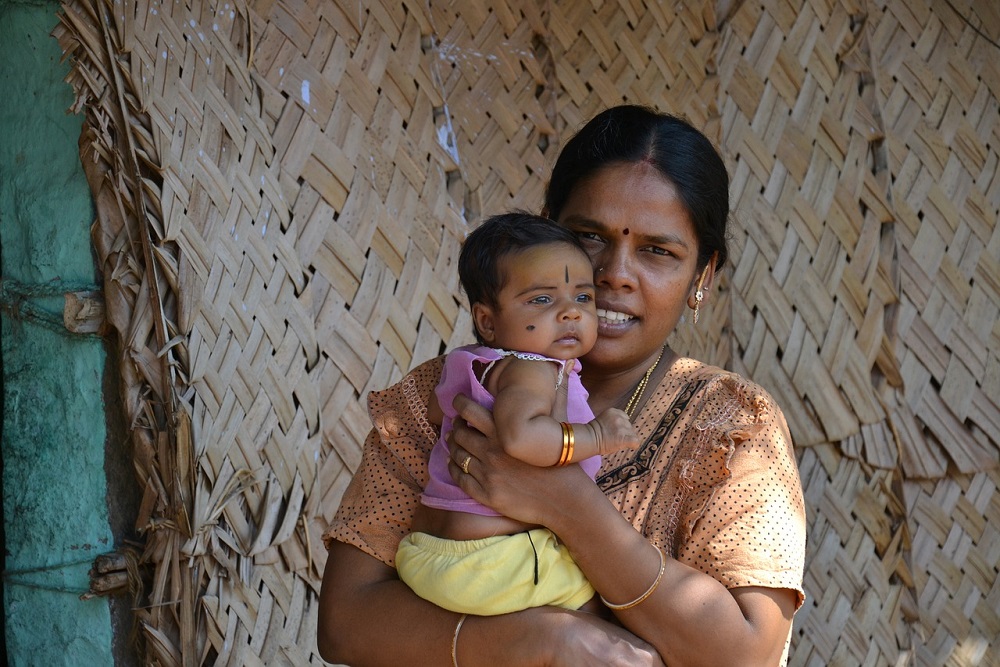 SNEHA is a grassroots organisation that works in preventive and promotive healthcare among women and children in informal settlements and from marginalised populations.

SNEHA works in partnership with Governmental and Non-Governmental Organisations to achieve lasting health and nutritional outcomes among women living in marginalised populations.

Ten years ago, Archana Ramesh Mahapade, 50, was out on a fund collection drive when she saw a large group of women.

“When I saw the line and the women waiting patiently, I became curious. I joined them too and found out that interviews were being conducted for the position of a community worker at SNEHA. I was selected and that is how my journey began.”

It is community workers like Archana that help drive the impact of SNEHA, Society for Education, Nutrition and Health Action, an organization that for many decades now, has been working towards improving the health of women and children in slum communities.

SNEHA’s community centres in the vulnerable areas are key to driving the program. The community organizers are drawn from the community itself, and their ease and familiarity with the local population makes them an invaluable asset.

However, as Anupama points out, the familiarity does not guarantee that their presence or advice is always accepted.

“When we first tell people about SNEHA and the work we do, many of them look tense and turn away. The women often shout at us and we do feel bad at times. But we don’t get discouraged and always come back the next day. Eventually their attitudes change because they realize that we are there for good, and not just for a day.” Once the ice is broken, it takes a few more sessions before they start talking about their lives. “Initially, when we ask them about family planning methods, they are not honest. They say everything is good but as we probe further, we get to know about the situation at home, the pressures they face.”

Building this intimacy is critical given the many levels of SNEHA’s intervention. It goes beyond maternal and newborn health to child nutrition, and sexual and reproductive health. These are issues that girls and women in these communities have been never been encouraged to think about. SNEHA not only offers crisis intervention, counseling, medical and legal help to survivors of violence. It also works on prevention in communities and enables government systems to respond in an effective and sensitive manner.

Access into the homes and lives of women here is important and community organizers play a vital role. “The women in my area come to the city after marriage and they are lonely and unaware”, says Saira Shaikh, 38, a community organizer at Shivaji Nagar in Govandi. Govandi, one of Mumbai’s largest urban settlements, is home to a large population of migrants, who depend on odd jobs to make a living.

“They face violence at home and have no one to turn to,” adds Shaikh. “The violence is made worse by the low unemployment levels. The husbands spend the daily wages on other women or on drinking. We give these women strength by telling them to come forward and seek help so they can start providing for themselves and their kids. We also encourage them to stand up to their husband. Over a period of time, they start to listen and assert themselves.”

Often it can take as long as two years for behaviour change to set in.

Saira brings up the case of a woman in Shivaji Nagar who was pregnant with her fifth child. Her haemoglobin count was just 7.6 and she was always complaining of feeling dizzy and weak.

“The husband would shout at her for being lazy but as we started visiting her we realized that she hadn’t even registered her name at the local hospital”, says Saira. “There was domestic violence and her husband would not give her money even to go to the hospital. He would shout at us when we visited and insist that she was fine.”

Saira had to finally take the help of a senior SNEHA staff member to convince the husband. “We were very patient and calm but it still took three months to get him to agree to a hospital delivery. In the meantime, we took the help of the local municipal health staff and started giving her injections and monitored her diet closely. Because she had little money, we encouraged her to eat dates, which are cheap but high in nutrition. She was able to have a healthy baby. “

The episode offers a glimpse into the level of focus and dedication SNEHA’s community organizers bring to the job.

“In my experience, women and children’s health is an issue everywhere,”  says Archana. “The kids are weak but the mothers don’t think anything is wrong because they compare them with other kids in the neighborhood. They don’t realize that their child has not met important growth indicators.“

Given the sensitivity of such matters, I ask Archana how she handles them without making the mothers feel they are not doing their job.

“When we talk to the women, we ask them what the kids eat and the answer almost always is – ‘I cook but he doesn’t eat what I make’. Then we ask if the kids have been given any pocket money that day and then the mother realizes that the child has spent the money on snacks at the local shop. So he does not want to eat at home. We get the mothers to stop doing that. We also suggest cooking methods so the food is tasty and to the child’s taste. Like to partially fry an egg and add the roti so the child gets protein and carbohydrates. We have been able to encourage all the women to breastfeed, which was not the practice earlier.”

Ask Archana what difference being a community organizer has made and her face lights up.

“I am so proud to be a CO. I have helped women who have suffered multiple miscarriages deliver healthy babies. I have also been able to help couples conceive by telling them about ovulation. The money may not be much but the satisfaction is huge. It has helped to build ties within the community. Now when I don’t go to the community even for a day or two, the women tell me you haven’t come for so many days,” laughs Archana.